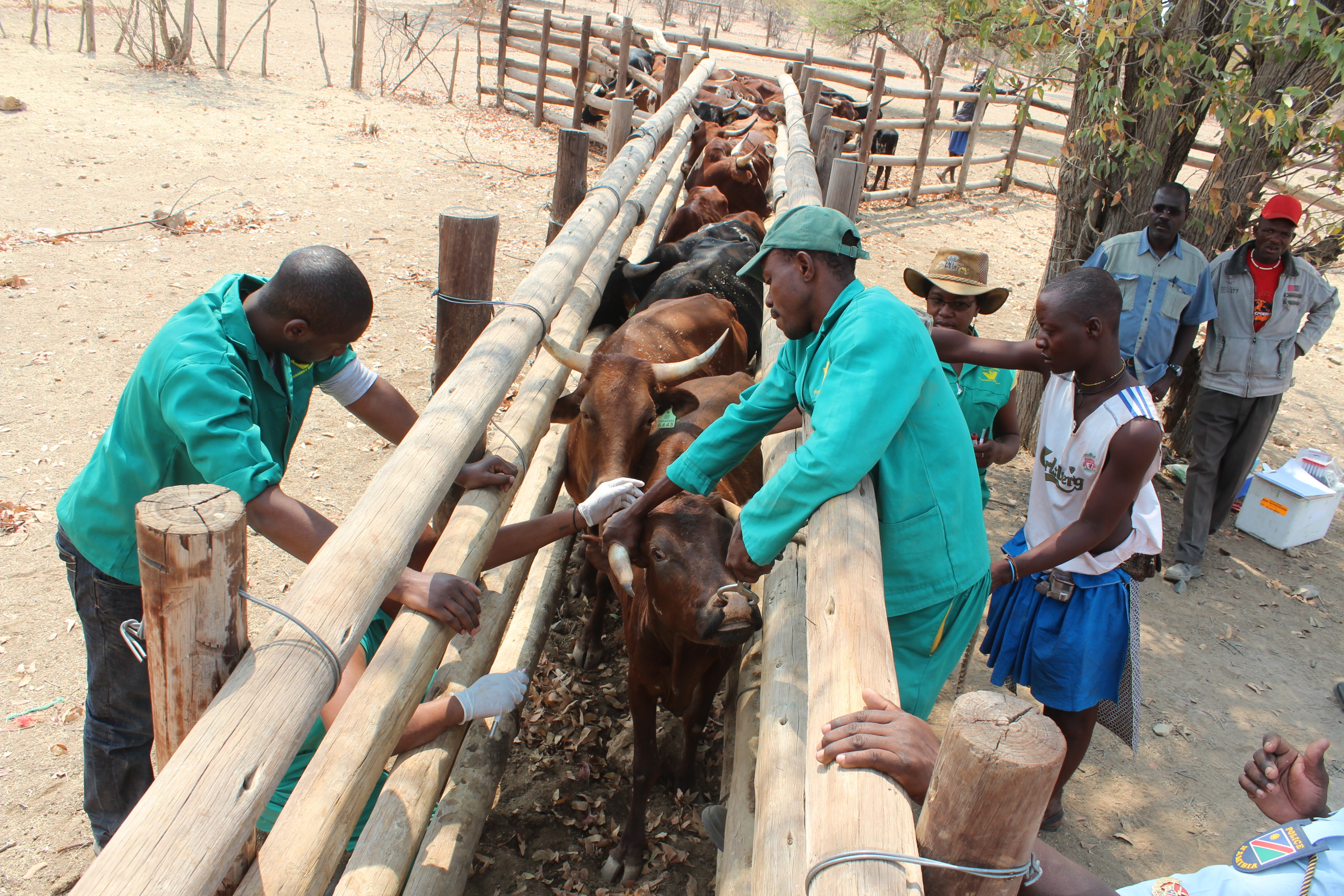 ONGWEDIVA – The number of cattle that reportedly died of lung disease in Ohangwena, Oshikoto, Omusati and Kavango West region has increased to 44.

This was revealed by the deputy chief veterinary officer of the animal disease control in the northern regions, Dr Kenneth Shoombe, who highlighted the infection rate has passed the 100 animals mark.

Lung sickness is mainly a disease of cattle and water buffaloes, caused by a bacterium called Mycoplasma mycoides, a type of bacteria that attacks the lungs of susceptible animals.

The disease was recently detected at the Oshandi crush pen in the Ondobe constituency of Ohangwena – and the same disease was also detected in the Kavango West region in March this year.

In a recent statement, the ministry said some farmers at the Oshandi crush pen notified veterinary officials in the region after observing signs consistent with lung sickness in their cattle – mainly coughing.

“The investigation by veterinary officials established clinical signs of lung sickness in six cattle out of the herd of 71. Lung sickness was confirmed by the Windhoek Central Veterinary Laboratory on 31 May 2022,” the statement reads.

It is indicated that in Africa, lung sickness is known to cause greater losses of cattle than any other disease, as it may result in a death rate of more than 50%.

The ministry said cattle death due to lung sickness may be sudden.

However, the disease often develops in a chronic form, resulting in subsequent cattle deaths over a period of time.

“Humans are not susceptible to lung sickness; thus, there is no public health risk.”

“A number of roadblocks have been set up at strategic points, and members of the public are urged to cooperate with the veterinary and police officials,” said Shoombe.

He said the surveillance teams have been deployed in the regions to establish the extent of the outbreak, and she requested farmers to cooperate and present their livestock for inspection.

“Vaccination of all cattle at risk against lung sickness is underway, and all farmers are urged to present their cattle for vaccination at their respective crush pens.

“Movement of cattle for direct slaughter within the affected areas provided they move under the official movement permit and get slaughtered within 72 hours under veterinary supervision. These cattle should not come in close contact with cattle not meant for slaughter at the place of destination,” he added.