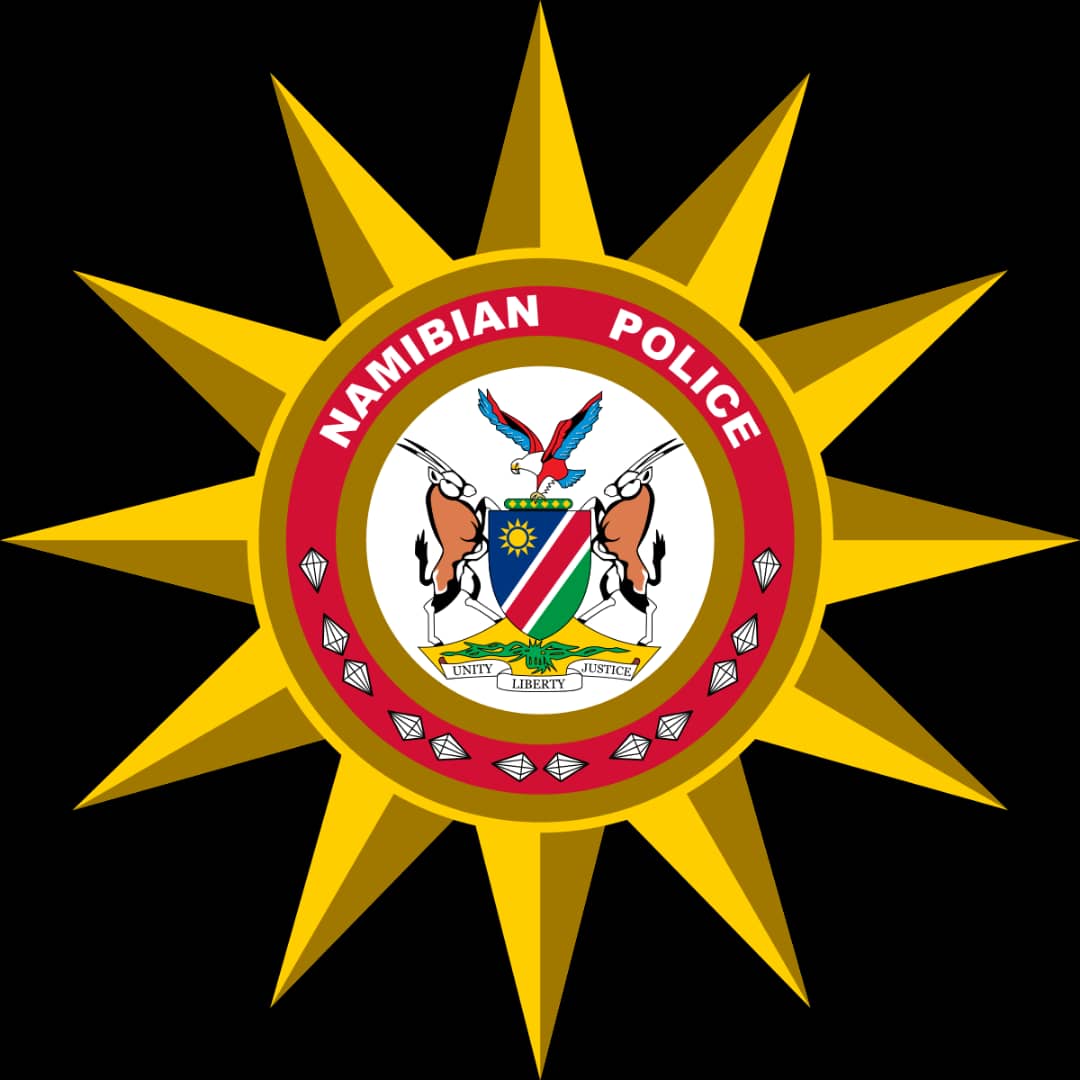 The Khomas police are investigating a suspected murder after a body of an unknown man was found behind Shandumbala NamPower houses in Dam street on Friday.

It is suspected he was killed as his body was found with visible wounds.

His remains were discovered at about 06h00 by a passerby who informed the police.

“It is suspected that an unknown suspect hit the deceased with an unknown object that may have caused his death. The deceased was found lying on his stomach with visible wounds on his body,” he explained.

Shipandeni explained that the body was found a distance from where the commotion is alleged to have started.

“There are strangling marks, shoes and a hat suspected to be of those possibly involved if not of the deceased. No arrest was made and the next of kin are informed as the police investigation continues,” he explained.

Meanwhile, Shipandeni also said the postmortem results of the body of Alberta //Guruseb (40), who was discovered two weeks ago on Robert Mugabe Avenue have shown that a blood clot claimed his life.

“The result does not stipulate that the person died of the cold as reported in some media, but it shows that the deceased had lung infection and died of a blood clot.”