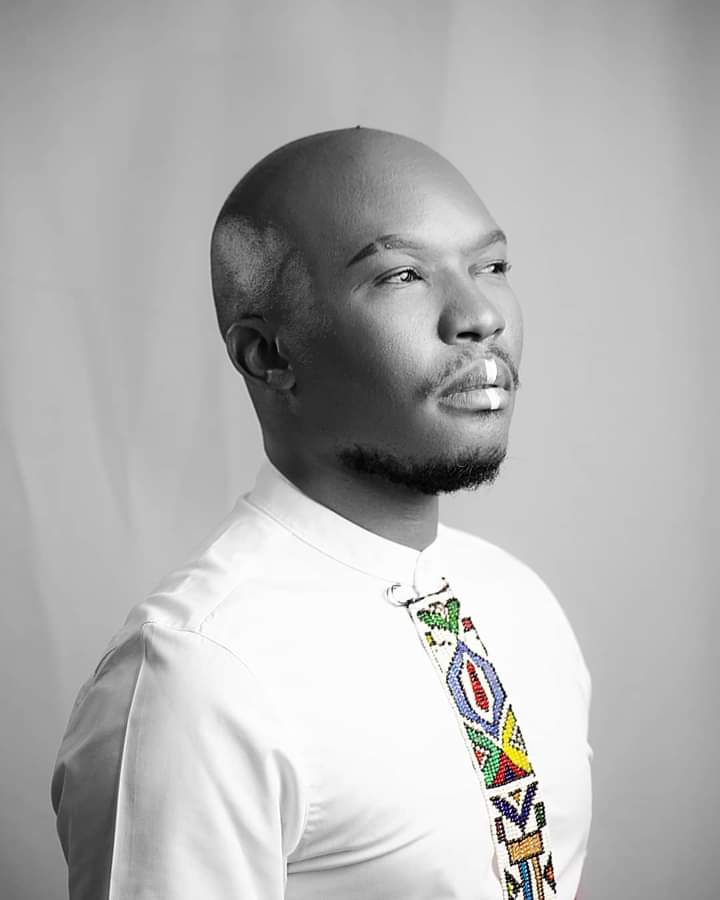 William Bongani //Garoeb, also known as Bonganisoul, was recently announced as one of five Namibian artists who will participate in the Africa Music Challenge.

The competition will see musicians from 55 countries contesting to become the one to sing a theme song for Africa.  Bonganisoul told VIBEZ! that it is the perfect platform for artists to speak about real issues facing Africa.

“It will also give possible solutions as to how we should address these issues. It is a huge accomplishment for me seeing that my EP is not even out yet and I’m already making waves,” he said.

The former choir boy told this reporter that he is well and ready for the competition as the song has been recorded in the meantime.  “The song is actually done and dusted and sounds amazing. We worked with Ponti as the producer, Sam Batola on guitar and Adiel (dielodrums) on the beat.”

The soulful singer was also recently announced as one of the top 14 contenders on the Search Namibia competition, a TV show which will crown Namibia’s next singing sensation with a N$100 000 prize tag later this month.

“I attribute my hard work for this year to the coming of age in my life as an artist. Turning 35 this year will be a huge accomplishment in life for me, so to that effect I give honour and gratitude through the one thing that has kept me true to myself over these years.”

Other Namibian acts that will be competing in the Africa Music Challenge are Hishishi Papa, Stella, Blossom and Daliso Ngoma. On her part Stella, the Kapepo hitmaker, said she feels overwhelmed, blessed and favoured.  “It’s challenging and then again a great opportunity. You know lockdown has given me so much time to work on myself and do what I love to do or what I’m passionate about. I have not started yet but have ideas and I’m open to working with any artist that is placed with me in a group or in the competition.”

The winner will be announced on 25 May, Africa Day, through a virtual event.

The top five contestants will perform their songs live, and the top performer will receive the grand prize.

The voting process will be announced on their respective social media handles soon.