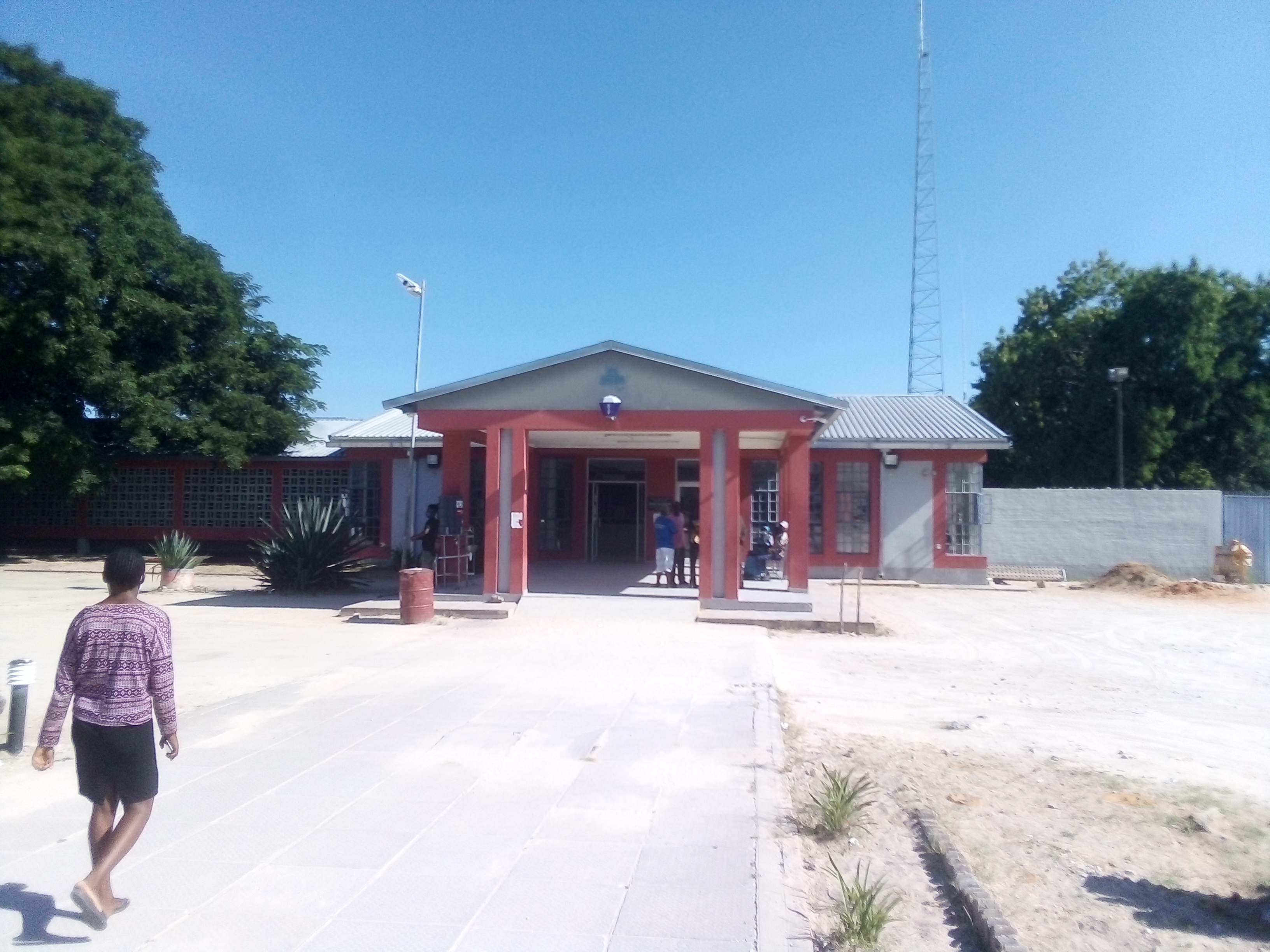 RUNDU – A police officer on Monday afternoon injured three trial-awaiting inmates at the Rundu Police Office when he shot at inmates at the front desk.

A case of attempted murder has been opened by the Namibian Police Force internal investigations unit at Rundu.

The inmates are hospitalised at the Rundu Intermediate Hospital.

According to witnesses who were at the charge office front desk at the time of the incident, the inmates usually come to the front desk to send (with their own money) some willing officers and visitors to buy them food, as they have been starving due to lack of food supply at the holding cells – and that is what they were doing at the front desk on Monday.

However, the officer allegedly told them to return to their cells – and as they were trying to explain, he allegedly took out the gun and shot at them.

“It is not the first time the officer is doing it. There is a broken window that is still not fixed after a bullet missed an inmate during his last shooting incident and the station management is aware of it,” said the source, who refused to be identified, fearing victimisation.

However, the police, in a report, said the three wounded trial awaiting inmates allegedly refused to be taken back to the police holding cells and aggressively approached a certain warrant officer, who was armed with a rifle and they allegedly attempted to assault him.

“One sustained slight injuries and is stable. He was allegedly injured by a ricochet. Only two sustained serious injuries,” said Shikwambi.

“The behaviour by the member is uncalled for and the inspector general has immediately ordered an investigation – and as such, a case of attempted murder has been registered against the suspect,” Shikwambi said.

“The officer is not yet arrested, pending investigations,” she noted.