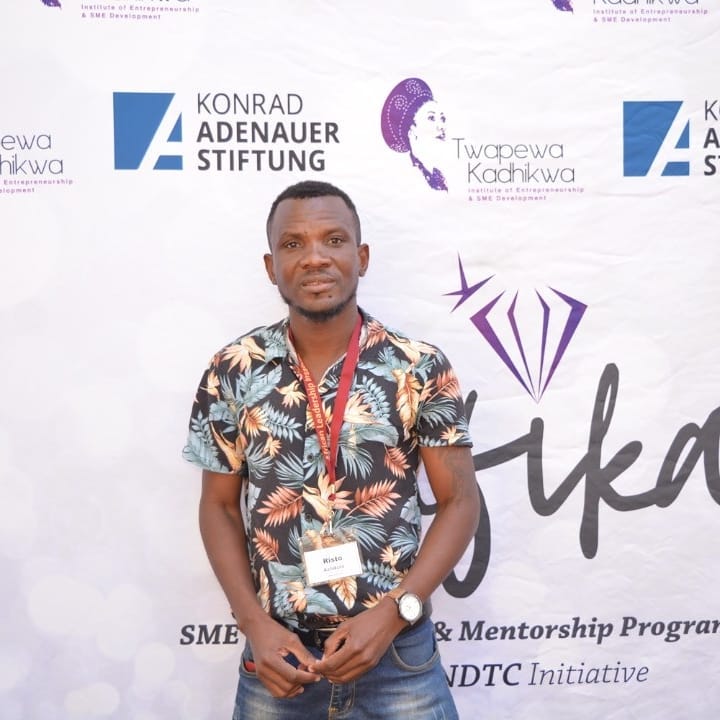 The only way for the youth to restore hope is by knowing they all have the ability to succeed.

These were the remarks of Belinda Manyenga, a member of the Olafika SME Development and Mentorship Programme, who was speaking during a webinar about youth transformation and empowerment held recently by Olafika in the capital.

“Most of the young people have lost hope in themselves and this has been mostly due to the worldwide Covid-19 pandemic, which has caused many economies to collapse,” said Manyenga, who was also the host of the virtual discussion.

She further enlightened the public, especially young people, on how to navigate and harness their entrepreneurship skills amid the ongoing pandemic.

“No Messiah is coming to save us, and we should start from where we are,” shared Manyenga, adding that it’s the only way out of the surge of youth unemployment.

During the launch of the third National Youth Policy last week, the United Nations Population Fund country representative Sheila Roseau revealed Namibia could reach a staggering 50.30% youth unemployment by the end of 2021.

Speaking on the rising issues of youth unemployment, guest speaker, Claudia Gossow of Konrad Adenauer Stiftung (KAS), said Namibia must start recognising its entrepreneurs as they can contribute to the economic development in the country.

“Namibia heavily relies on importing basics from South Africa, and this is a limiting factor on the economy,” she stated, further explaining ways of forging a roadmap to economic independence.

Gossow noted that Namibia should start making use of the abundant resources, diversity of culture, and increase visibility on digital platforms.

In her final remarks, she mentioned that it is time for Namibians to start thinking sustainably in the entrepreneurial space.

Speaking at the same event, emerging entrepreneur Risto Ashikoto and Olafika class of 2021 student, urged the youth to create opportunities for themselves instead of waiting on the government to provide them with employment.

“Stop blaming the government; instead young people should start thinking out of the box, change their mindsets, and start coming up with innovative ideas for start-ups,” he said.

Ashikoto, who is also a local manufacturer of natural aloe vera products, encouraged the youth to start with what they have and enhance their entrepreneurial skills by educating themselves, as well as networking with other entrepreneurs.

“This is the time to utilise the environment, unique landscape as well as promoting domestic tourism,” he said.

The informative webinar was held under the theme “Entrepreneurship eradicates poverty”.

Founded by renowned businesswoman, Twapewa Kadhikwa, the Olafika SME Development and Mentorship Programme is designed to equip entrepreneurs with the necessary knowledge and skills needed for business success.