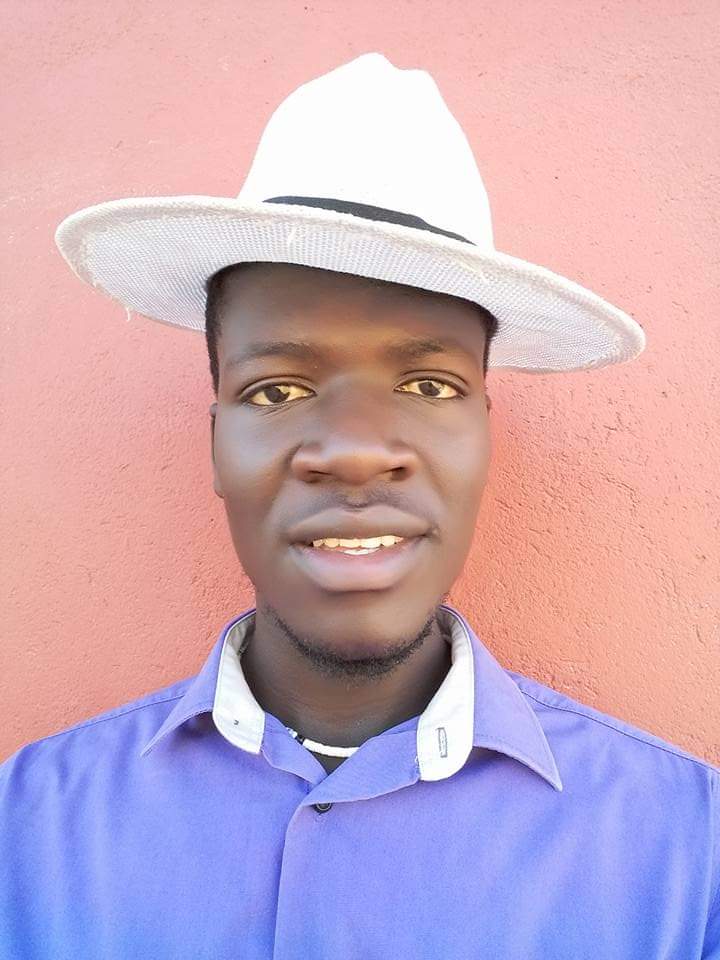 WALVIS BAY – A family from a village near Opuwo says their brother, a trial-awaiting suspect, desperately needs traditional cleansing.

They say Ujama Tjingee, who was arrested in 2018 for suspected rhino poaching, has developed mental issues while in prison for the past five years.

Distraught brother of the suspect, Vesanekera Tjingee, over the weekend told New Era that his brother, a teacher by profession, has been in police holding cells ever since his arrest and that they did not have any access to him.

“We relied on the little information given to us by one of the police officers working at the police station. He told us that my brother is mentally in a bad shape. On top of that, none of us have seen my brother for a while. He is also not brought to court for his scheduled court appearance due to his condition,” Vesanekera said. According to him, his brother’s mental problems started in January this year, and is not improving. He was reliably informed that his bother is being tied to his bed in the evening by fellow prisoners as he walks all night, hit his head against prison walls and also talks to himself.

“My brother has missed his last six court appearances and they say he is suffering from depression. He is being tied to a bed by other prisoners at night, as he speaks to himself and walks the whole night,” Vesanekera told New Era.

His brother also missed another appearance on Friday.

According to Ujama’s medical report seen by New Era, he is under heavy depression medication and was seen several times by a State doctor as well as a private doctor, who both made several recommendations for treatment.

Of the conditions are that he must be exposed to relaxing exercises as well as music as the anti-depressions alone will not improve his condition.

However, Vesanekera believes that his brother’s condition is more spiritual because his mother and son died while he is locked up.

He believes that their deaths are the root causes and that he could be tormented by their spirits and guilt.

“We are Africans and very much in tune with our spiritual side. Therefore, I believe that my brother needs a spiritual cleansing ceremony to rid him of all the bad omens following him. The fact that he could not bury his own mother and son could definitely be part of his problems,” he said.

He added that they are also frustrated that the case has been dragging on despite investigations being completed.

The trial has dragged on for the last two years.

“My brother was not even found in possession of rhino horns or being part of poaching. He was arrested on a mere suspicion. Is it not his democratic human right to be granted bail while the case is dragging on? We just want him to get the help he needs and it’s definitely not medical doctors that can help him. He needs to consult with a traditional healer before his condition worsens,” he appealed.

“The family can make use of this opportunity to see their brother at the holding cells,” she said.

Shikwambi however said they cannot allow anyone to carry out cleansing ceremonies in the holding cells.

“Cleansing while in cells amidst other awaiting prisoners… that will not be allowed. However, they can send a formal request,” Shikwambi said yesterday.