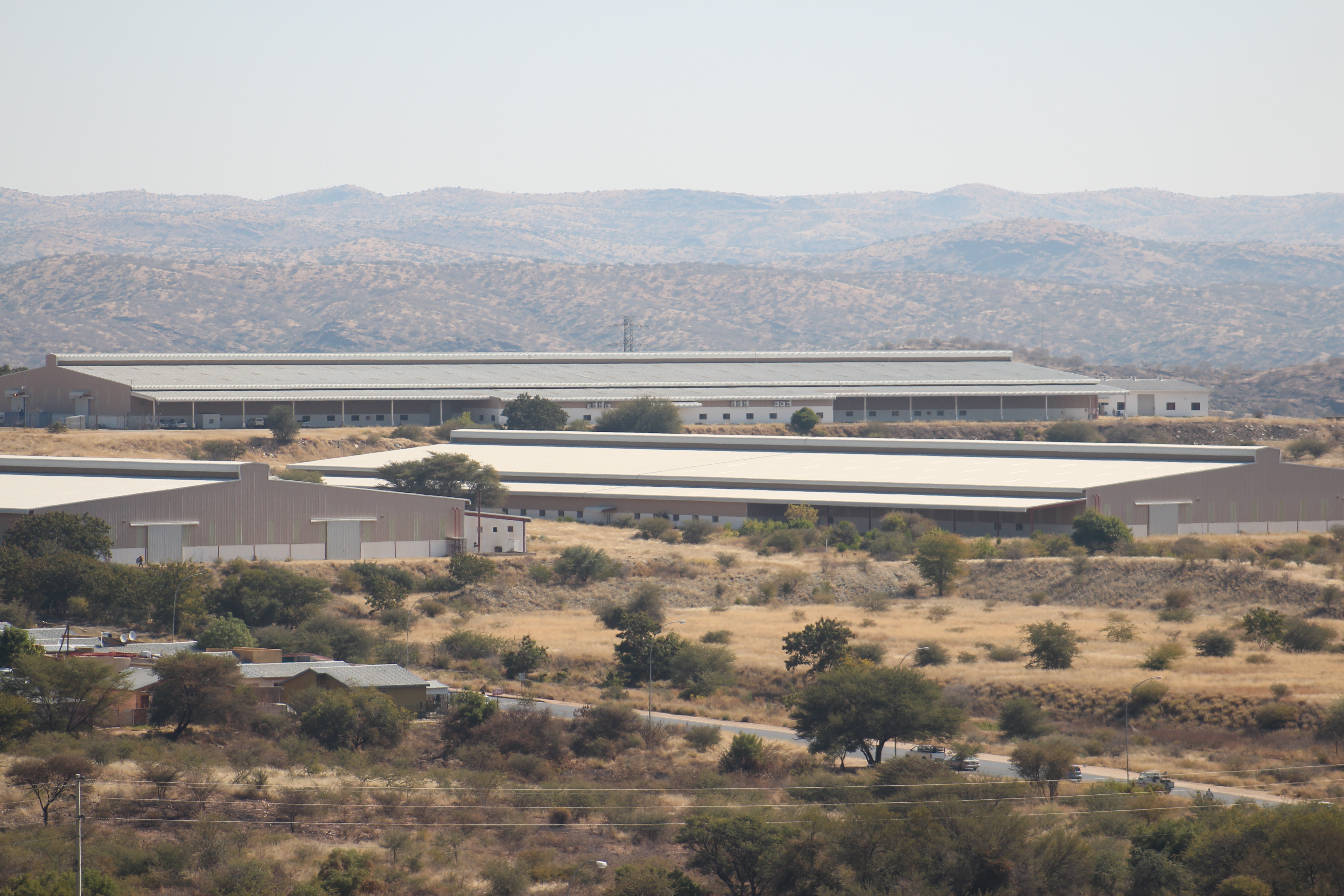 The emergency care unit that was approved by Windhoek municipal council to cater for contagious disease infected patients, including Covid-19, has been delayed due to a lack of funds.

The Windhoek municipal council in August approved a proposal to utilise the Rhino Garments factory’s main warehouse at the Ramatex industrial complex in Otjomuise for the establishment of an emergency care centre.

The centre will be operated by an entity known as the National Emergency Care Centre (NECC).

Former health minister Dr Bernard Haufiku, who is spearheading the project, told New Era in an interview this week there is a delay in the project because the funders are no longer interested in offering their financial assistance to the project.

“There are snags that we came across in terms of the required funds. When we announced the idea, we were promised some funds by the business people but it appears that they have turned their back on us. Some of them instead opt to work only with the health ministry, not with us,” he said.

Haufiku stated the funders’ decision has delayed the project because when they started, there was huge enthusiasm.

“Maybe the enthusiasm was based on the fear of the Covid-19 pandemic because we were at the peak of it but when the cases dropped in the country, they pulled out.

We were promised initially a couple hundred thousand [Namibian dollars] just to put the business plan on track.

We are still waiting; there is no clear statement of what exactly happened,” he added. “It will have two components; a care unit and medical research centre that will be transformed into a 500-bed facility which will be implemented in phases.

The initial stage of the project will set up 200 admission beds and 50 intensive care unit (ICU) beds and the second phase will be an additional 250 beds,” he added.

He said the idea is still in the pipeline although is delayed by issues of financial resources, which he said is not difficult to get if the business plan was completed.

“Hence we are now stuck at that stage of a business plan but we hope if we get financial resources, the centre will be up and running because the human resources are available,” he indicated.

He said they wish to secure funds before the anticipated next wave arrives and that the centre will be ready so that it will partially assist in providing services because people lost their lives due to the lack of beds and ICUs in hospitals. “If the wave comes, we hope that we will be able to complement the existing health facilities in the country,” he said.