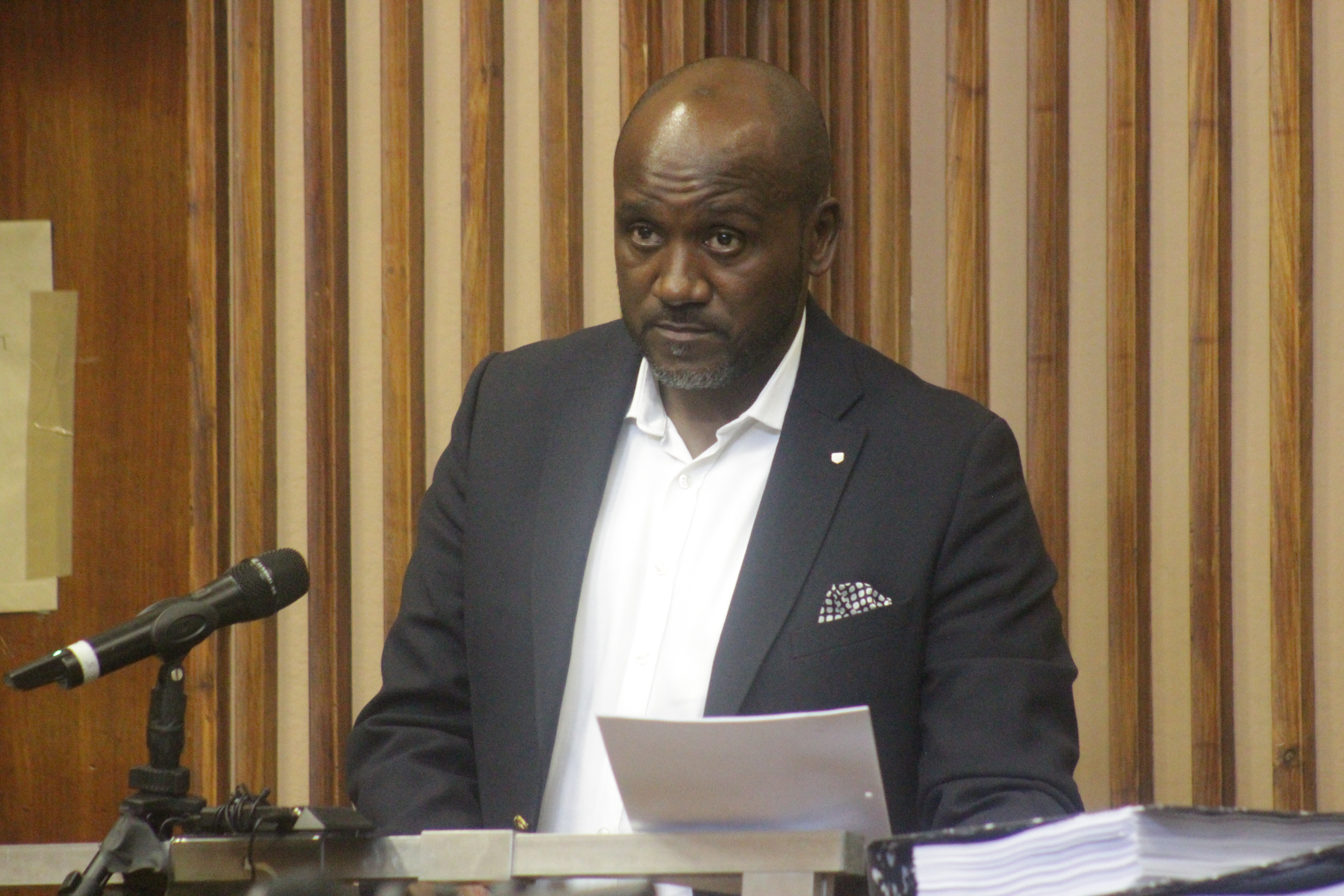 Fishrot accused Ricardo Gustavo yesterday told Windhoek High Court Judge Herman Oosthuizen that claims of the Namibian fishing industry having folded and the loss of 18 000 jobs in the sector was because of their actions were “preposterous”.

According to him, the vessels that caught their quota created between 150 to 200 direct jobs – not to mention other auxiliary benefits such as fuel and food.

He said this yesterday while facing cross-examination from deputy prosecutor general Cliff Lutibezi.

Gustavo (45) was answering questions about the memorandum of understanding that was agreed to by the then-ministers of fisheries and marine resources of Namibia and Angola to set up a project for a fishing agreement.

The MoU was to provide Angola, through Namgomar Pesca Limitada, belonging to the then Angolan fisheries minister Victoria de Barros, with a horse mackerel quota for 50 000 metric tons. However, according to the State, that agreement was a ruse by Gustavo and former minister Bernhardt Esau to grant Icelandic company Samherji access to Namibia’s fishing grounds in exchange for cash.

He, however, denied any wrongdoing, and said De Barros approached him during 2012 to help set up Namgomar Pesca Namibia as the local representative according to the regulations governing the Marine Resources Act.

At that stage, he said, James Hatuikulipi was already involved with the Angolan parent company, Namgomar Pesca Limitada, as an advisor on the fishing industry in Namibia.

During that time, Gustavo was approached by a group of Angolan nationals, who had an Angolan quota, and they were looking for someone to catch the quota on their behalf.

He then contacted James Hatuikulipi, who put him in touch with Samherji.

He further said after De Barros asked him to become involved in Namgomar during October/November 2013, he became the director of the Namibian entity.

The State further alleges none of the funds received for the Namgomar Pesca quota was paid to the rightful owners, but ended up in the pockets of the Fishrot accused through various entities they owned and into their personal bank accounts.

Gustavo refuted this, and said all the money he received was for services rendered and personal loans.

Gustavo also refuted any claims that he was in a criminal conspiracy with his co-accused to bleed the Namibian fishing industry.

“The quota we received is just a drop in the bucket; it related to less than 2% of the total allowable catch,” he said.

Gustavo offered to pay N$100 000 for bail, and said he is willing to be subject to house arrest.

He even said he is willing to wear a GPS bracelet as well as pay for a tracing service.

“My Lord, I stand before this court like the biblical David versus Goliath, armed only with the constitution,” a tearful Gustavo told the presiding judge.

“The constitution state that I am innocent until proven guilty, but the attitude of the State is that I am guilty until I prove myself innocent. I even have to fight against the fourth estate that demonises me.”

He asked the court to strike a balance between his rights and those of the administration of justice and public interest, and to carefully consider his fate.

The matter is continuing today.