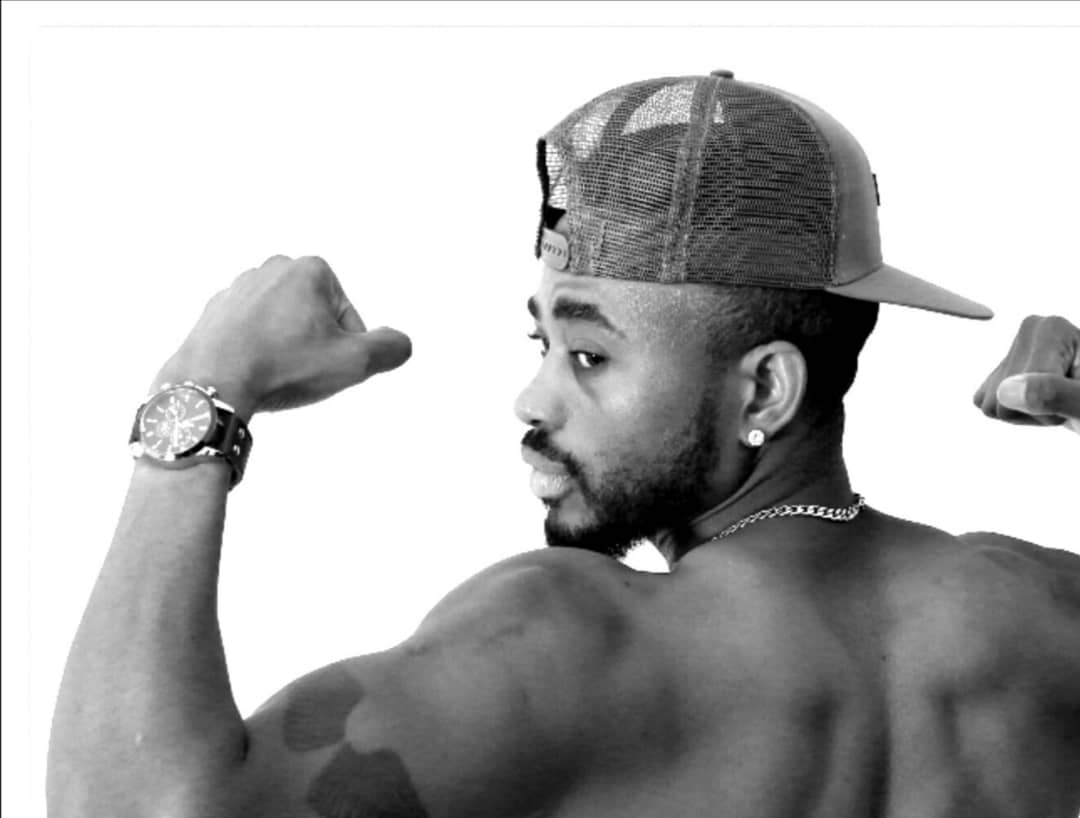 It is generally believed regular exercise helps keep your mind clear, essential for creating music and performing it well. Almost any form of movement can help with this pursuit.

Jesaja G Angula, commonly known as JBentley in music circles, is now also a fitness instructor and swears by its benefits.

“With fitness comes a lot of benefits. It’s not only about gaining or losing body fat. Most importantly, it is good for the mind. Many are not aware of the great benefits fitness has for mental health alone. It helps to reduce stress and many other related matters such as anxiety and depression. Peace of mind is everything, when one is at peace with the mind, everything in life, in general, become easy.”

“Honestly, I never regarded myself as a trainer. It is just something that I enjoy doing and the benefits that come with it. Though many of my clients refer to me as a trainer, to me it’s simply just passion. I’m from a family of sport people, if I had a chance, I would prefer being a professional footballer over a musician. In my childhood, I was a footballer. I basically do it because it is satisfying seeing progress and change in people’s lives,” he explained.

It is, however, recommended that 30 minutes of running twice a week or walking three times a week is enough. Even while sitting in the car, musicians can do stretches like ankle flexing, wrist flexing and shoulder stretching. These exercises might not be aerobic but it’s movement and can help reduce the chance of getting blood clots.

The ‘Vambo Lokasie’ hitmaker started his fitness journey in 2004 in Norwich, England but only started training people in 2014 and has worked for many gyms since then.

He believes being consistent between the two careers is of utmost importance for him while the latter takes priority for him these days.

“Both require one to be consistent and very dedicated. Though health and fitness should be the number one priority, for without good health it is hard to focus or be consistent with anything else,” he said.

JBentley revealed that he has unreleased music but does not see himself doing music at this given moment.

“My interest is elsewhere. I am focused on something more important. I only started doing music because at the time my hood was still regarded as a no go zone and the most notorious place in Namibia. Many saw us as useless and unproductive citizens. Because of that, getting jobs was very hard for people from Vambo Lokasie. While in England, I decided to come up with a way or solution to put my location on the entertainment map. A way I knew was going to spark some positivity in many that have been previously affected because of our past. Doing music was the only way and the best option at that time. Truth is, I was never really a musician.”

At the moment, JBentley runs a fitness programme at Suiderhof Primary School.

Today, he is proud of how he contributed his part and also that he inspired many young ones from his location. “Let us go back to the time when God was our number one priority. This modern world has brought with it a lot of dirt and disturbing energy. Let’s try to save us from us,” he concluded.