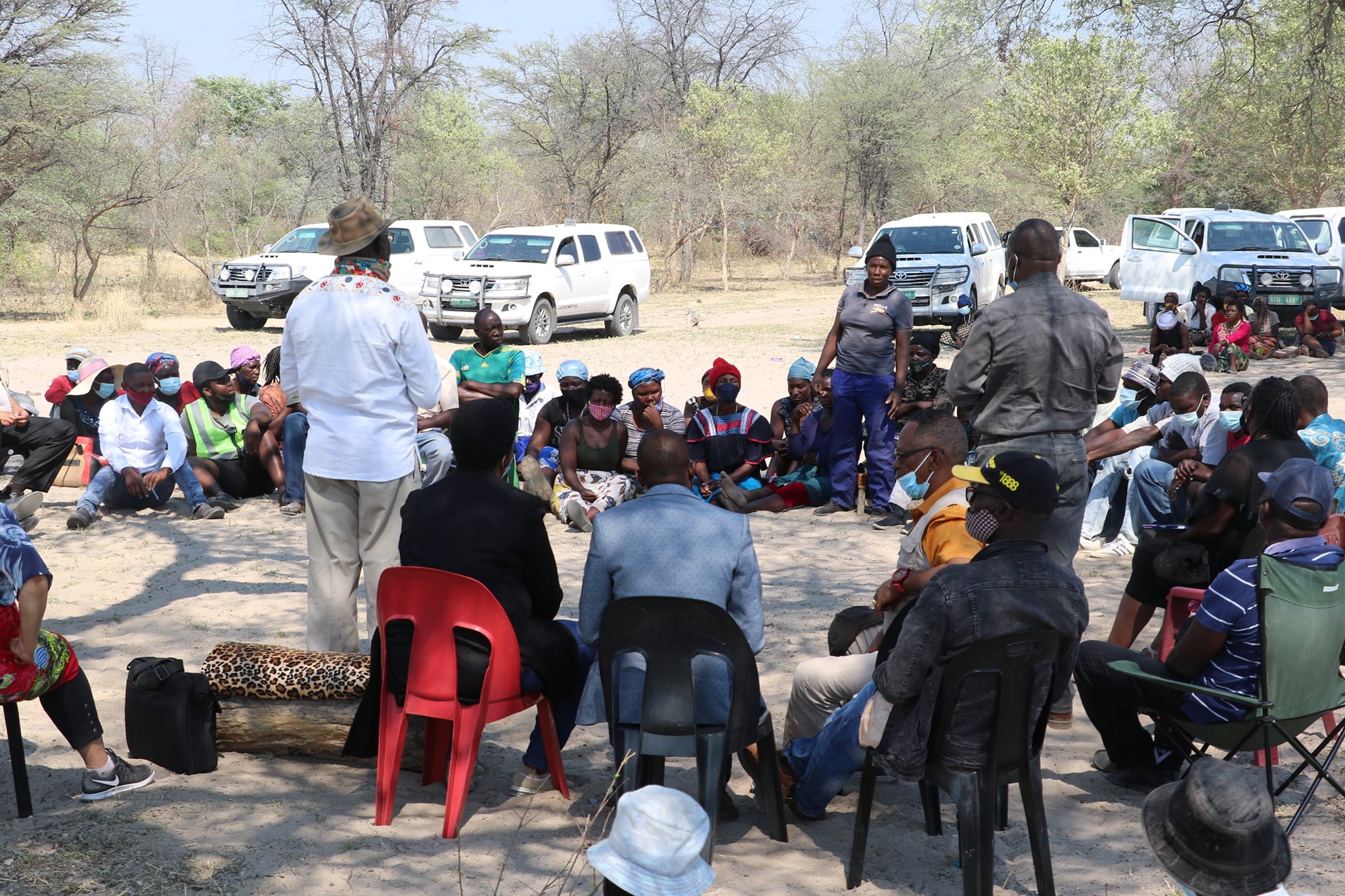 However, the communities provided their support on condition that should commercial quantities of oil be discovered, the entire value chain, from extraction to refinery, should be done in Namibia.

Tweya made these remarks at Parliament during a public hearing with the mines ministry regarding a petition received on 24 February 2021 from the Save the Unique Lifestyle of the Okavango (SOUL) group.

The Canadian-based company has come under criticism from locals who claimed there was no consultation before the company started with its operations, as well as international environmentalists who claim Recon Africa has been economical with the facts of its operations and the environmental impact it will have on the area.

However, the company says it remains committed to be guided by and is in compliance with the country’s Environmental Management Plan, Environmental Clearance Certificate and all Namibian laws regulating petroleum activities in the country.

“Our operations continue to be guided by our Environmental Management Plan (EMP), a compass to environmental compliance. We further continue to ensure the 2D seismic data acquisition is undertaken in a manner to enhance our knowledge of the Kavango sedimentary basin, while uplifting the socio-economic context of our immediate communities in the Kavango East and Kavango West regions,” read a recent statement from the entity.

Tweya noted that the committee concluded its public hearings in the two Kavango regions on 27 September 2021, where the community felt that the discovery of oil and gas would boost the Namibian economy by creating jobs and infrastructure.

Also, the Parliamentary committee stated that the community distanced themselves from a petition submitted which called for the immediate halting of all exploration activities.

The committee visited the community of Gcaru in the Ncuncuni constituency and consulted the Shambyu traditional authority, chief Alfons Kaundu of the Mbunza Traditional Authority, and chief Eugene Siwombe Kudumo of the Uukwangali Traditional Authority. Tweya said communities in the area are happy that through Recon Africa’s social responsibility measures, their cattle do not die from drought anymore as water is made available to them.

Also speaking at yesterday’s public hearing, the petroleum commissioner in the mines ministry Maggy Shino said the key public concern, also highlighted in the petition, was whether the drilling project involves fracking.

She again clarified that Recon’s petroleum exploration licence was awarded only for conventional oil and gas exploration, and not for fracking.

“Fracking is a more expensive and complicated process to produce oil or natural gas from non-reservoir rocks. The licence holder uses environmentally-friendly technology to preserve environmental and water resources. Also, the oil drilling operations are located far from the environmentally sensitive zones, and there is no land grabbing,” she stated.

Furthermore, Shino said Namibia would benefit from the oil exploration through government revenue, which is expected from royalties at a rate of 5%, and petroleum income tax of 35%. Also, through rental fees, the country is set to receive N$12.2 million. Recon Africa has thus far spent US$40 million, of which US$14.03 million (almost N$210 million) has been spent locally.

The other local benefit is job creation, as some 250 Namibians are currently employed, which figure is expected to increase as the project progresses.

“There will be a reduction in liquid fuel imports and an increase in foreign currency from oil exports, which will result in Gross Domestic Product (GDP) growth and a reduction in the balance of payments,” outlined Shino.

The committee added that additional benefits for Namibia include energy security, education and training, infrastructure development, geological data and socio-economic development through growth in economic activities in the Kavango regions. The two Kavango regions are regarded as the poorest regions in Namibia.