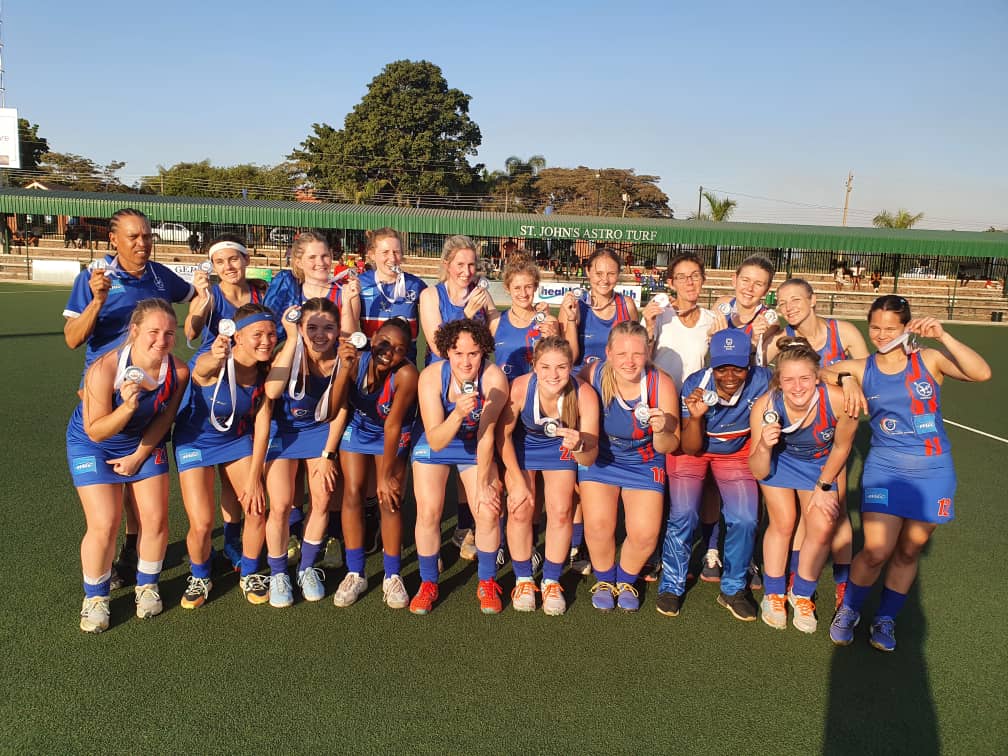 Namibia’s women’s field hockey team won silver at the recently-ended Central-South Africa Qualifiers to book their place at next year’s 13th edition of the All-Africa Games in Ghana.

Namibia lost 0-1 in the final to host nation Zimbabwe.

But their efforts paid off as they managed to qualify for the 2023 continental multi-sport games by virtue of them being the losing finalist.

Reacting to the results, Namibia’s head coach Melissa Gillies said it was not the outcome they wanted but she was overwhelmed with the fact that they managed to qualify for next year’s All-Africa
Games.

“We are a little disappointed, obviously because we were hoping for a different outcome. But I must admit that everyone stepped up and they did what they could. Our structure was solid and our setup was on point, but that’s the outcome we got. I’m happy that we qualified,” said Gillies.

She said the competition also served as a learning curve for the team.

“We watched our games and saw the mistakes we did, and we will build on them and correct things as we head forward.

The squad mostly comprises of youthful players and I believe there is still room for improvement going forward.”

“The girls were dedicated and determined throughout that tournament, and I think we really deserved to qualify.

They have shown courage and put in everything during the entire competition, so for them to qualify is huge and it shows how far we have come as a team.”