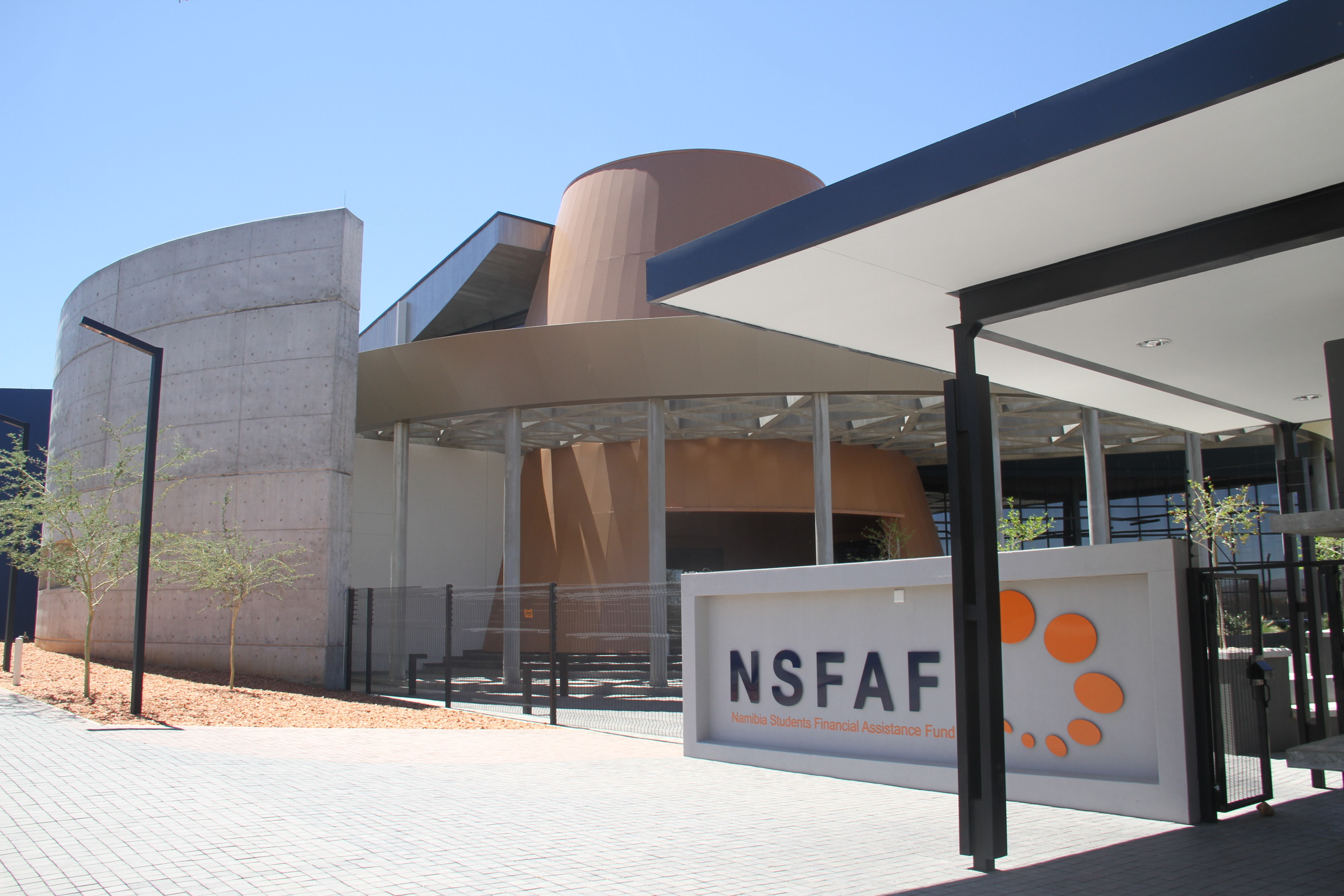 Although the Namibia Students Financial Assistance Fund has approximately 95 000 matured loans ready for collection thus far, only a total of 615 student debtors are honouring their loan repayment obligations.

In an interview with New Era, NSFAF spokesperson Olavi Hamwele this week said the fund would come up with a strategy to rollout an awareness campaign with strong emphasis on the possibility of litigation and blacklisting.

He also touched on the issue of loans repayment by beneficiaries and why the fund has been finding it difficult to trace the monies owed to it by graduates who received funding.

Historically, Hamwele admitted, the fund has found it challenging to trace the debtors due to the manual system.

“However, the fund has implemented IT systems that capture the said information into electronic files, thus tracing now is just a click of a button,” he said.

Of late, many defaulters complained that it’s unfair for them to pay back their loans, while some students’ files allegedly disappeared dubiously from NSFAF archives or system.  Some, including student representatives, are demanding that NSFAF writes off all student debts, claiming the process of capturing beneficiaries has not been transparent.

Hamwele denied claims of the alleged disappearance of files.

“There are no ‘disappeared’ files, but we have been busy converting all physical files into electronic files for efficiency purposes. Writing off student debt will not be in the best interest of the Namibian child’s right to tertiary education and will certainly not be condoned by the fund.”

He highlighted the importance of loan repayments, which aims to make NSFAF a revolving fund – to fund students into perpetuity. This, he said, is crucial as reliance on treasury is not sustainable.

By not paying back the loan, he explained, defaulters are denying a Namibian child his or her right to tertiary education.

Students can repay their loans within six months from the date of expiration of the final academic year.

If the fund is not satisfied with the debtor’s results and cancels or withdraws the loan, the student is obliged to repay the full amount they utilised.

In the event that the debtor has breached the contract prior to the death of the debtor, repayment may be demanded from the debtor’s estate.

Hamwele emphasised students must consult with NSFAF and provide the fund with the information on complete contact details, indicating postal and residential addresses including actual and permanent residence.

Other details include employer and employment status; as well as students’ consent to the loan or grant agreement for loan deductions after the completion or cancellation of studies.

For those defaulters who fail to honour their loan obligations, Hamwele warned they risk being blacklisted, or having a court order against them.

Pay back… NSFAF has found it challenging to trace the debtors due to the manual system.