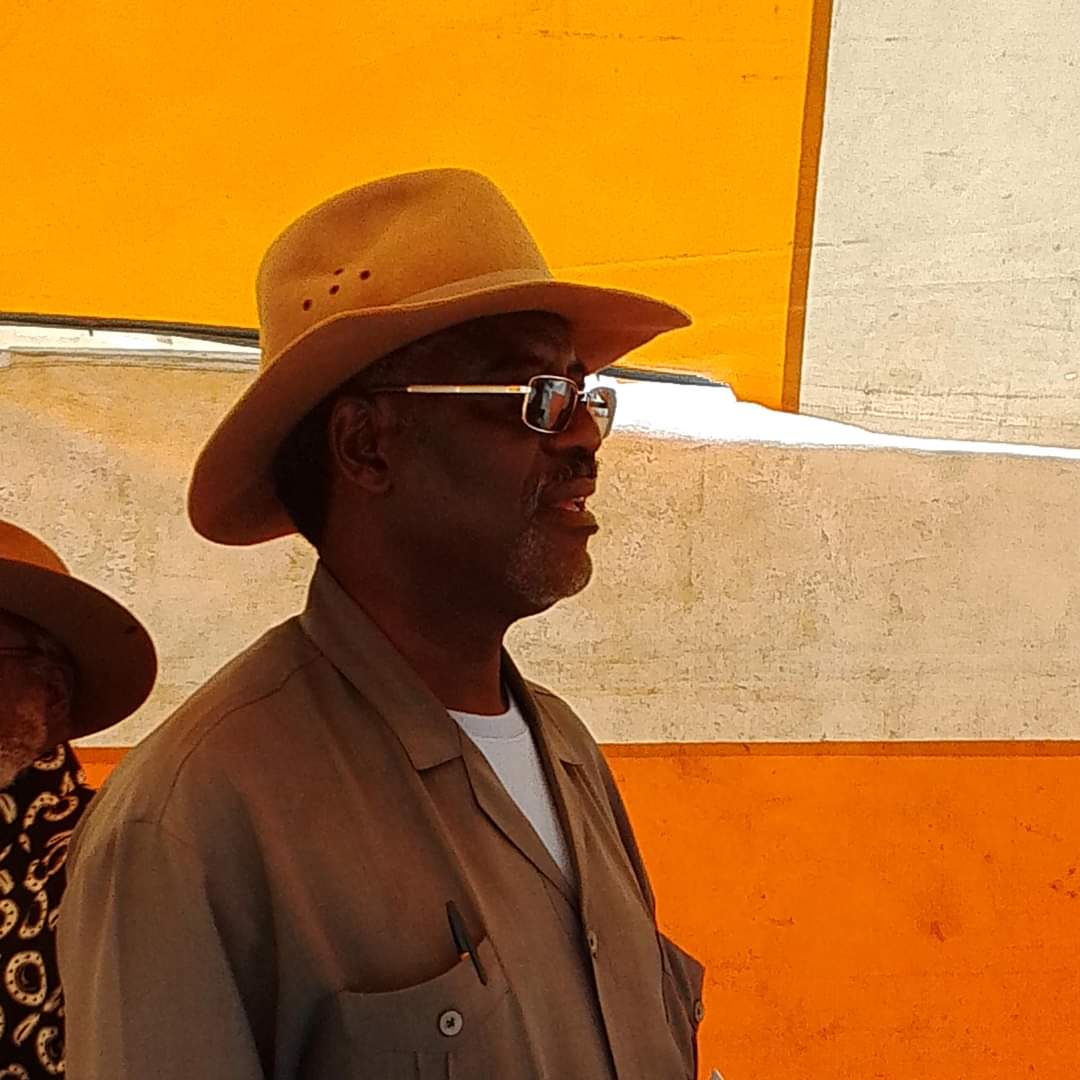 The Oukwanyama Traditional Authority has extended the suspension of Okambebe headman Fillemon Nghipangwa with two more months in order to complete its investigations.

Apart from being investigated for allowing drought relief food meant for the community to rot in his cuca shop, Nghipangwa, whose village is situated in Ongenga constituency, is also accused of grabbing land from villagers and selling it to the highest bidder.

The senior councillor for the Omungwelume district, Linda Mwaetako, confirmed on Monday that Nghipangwa’s suspension was extended, to allow thorough investigations.

“Therefore, the investigation will continue until August because we need to involve various residents who bought land at a high price and also lost some of their land portions,” she added.

According to her, the community has since elected a committee to run the affairs of the village for the next two months.

“I am advising village members to cooperate with the selected members that are at the moment in charge of the village,” said Mwaetako.

In March this year, irate community members expressed shock and sadness over the rotten food that was discovered in their headman’s bar.

It is alleged that he failed to disperse the stock to eligible villagers upon its delivery in 2020. The rotten food included 12 bags of maize meal and bottles of cooking oil.

Nghipangwa said the waste was not intentional.

“I thought we distributed everything. I did not know there were still some people who did not get their share. But I remember there were some maize meal bags that didn’t get the right owners, but I never got the details afterwards if they were finally distributed or not. Therefore, I know nothing about the remaining food. I was even shocked when the councillor asked if I had drought relief food in the bar, because I had no idea,” claimed Nghipangwa.