Home / ‘Sex pest’ on the loose

‘Sex pest’ on the loose 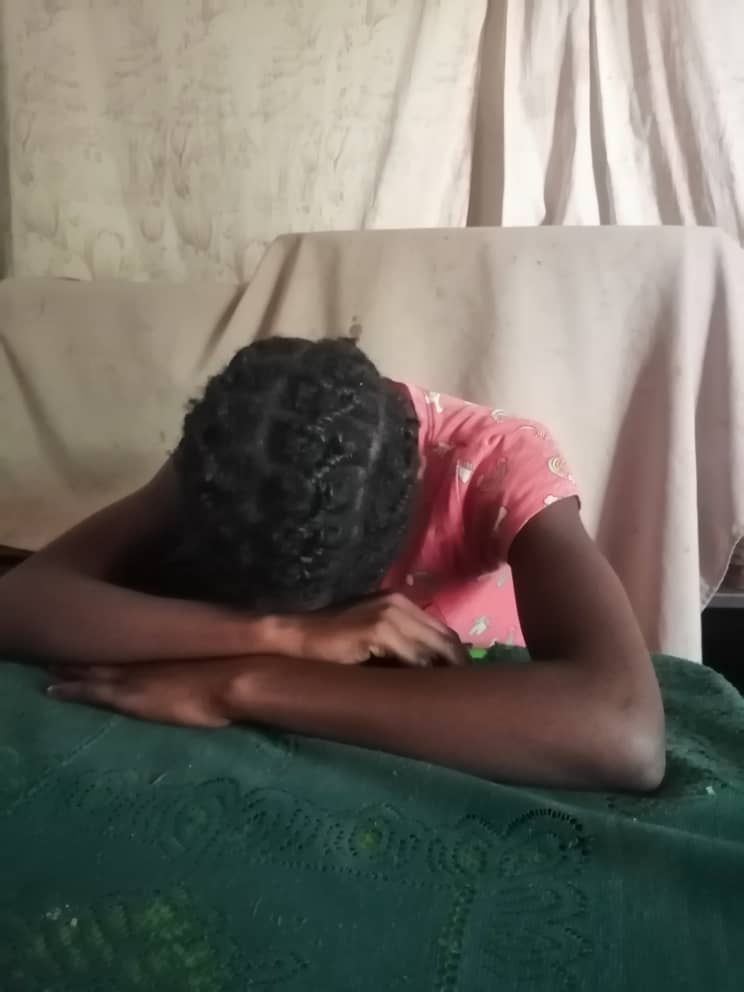 A taxi driver is accused of a reign of terror in Windhoek’s Okahandja Park location after it emerged he preys on young girls and  threatens to kill them if they tell anyone that he violated them.

The 48-year-old man is accused of impregnating a 12-year-old girl, raping another 12-year-old minor recently, while it has now been revealed that he allegedly also raped one of his victims’ aunts in 2007.

The series of rape incidents came to light last week when one of the younger victims complained to her cousin that she was experiencing pain in her private parts, after she was sexually molested by her neighbour.

“Immediately when my other niece alerted me, I went to the police to open a case. We took her to hospital for counselling and also to receive medical treatment,” the cousin explained.

The abuse of the minor girls has been going on from July 2021 until August 2022.

Khomas police spokesperson Silas Shipandeni said the suspect is not arrested yet because there are more investigations underway. The man, who is a taxi driver, allegedly lured the girls to his shack in Okahandja Park with sweets, but also threatened them with a knife after the sexual assaults.  Meanwhile, the police have confirmed that the guardian of the victim reported that she was similarly raped by the same suspect in 2007.

However, the suspect was never arrested as the victim refused to open a case against him because she was scared that he would kill her.

The family of the pregnant girl is now urging the ministry of health to
terminate the minor child’s pregnancy as she is too young to give birth.

Police confirmed to New Era that the victim is now seven weeks pregnant after she was taken to hospital for examination. When the victim was questioned by the police, she narrated that she was threatened by the suspect not to tell anyone. One of the family members accused the police of not doing their  work as the man who is suspected of serious crimes is still roaming free. She said the suspect is still operating his business. His name is known, but he cannot be identified before he appears in court.

“I am requesting the police to arrest the suspect immediately. We feel unsafe,” she stressed. The family further urged the ministry of child welfare to get involved in this case as soon as possible.

“My niece has suffered from sexual abuse. She told us that she was raped on various occasions,” she lamented.

According to the aunt of the victim, the victim was first raped when she went to ask for water from the suspect’s house.

“He then closed the door and had sexual intercourse with her,”
narrated the guardian. Shocked at the revelations, community and human rights activist Rosa Namises said the suspect deserves to be behind bars by now. “The police should serve justice to the victims,” she added.

She emphasised that it is unfair when someone committed various alleged rape acts, but had not yet been arrested.