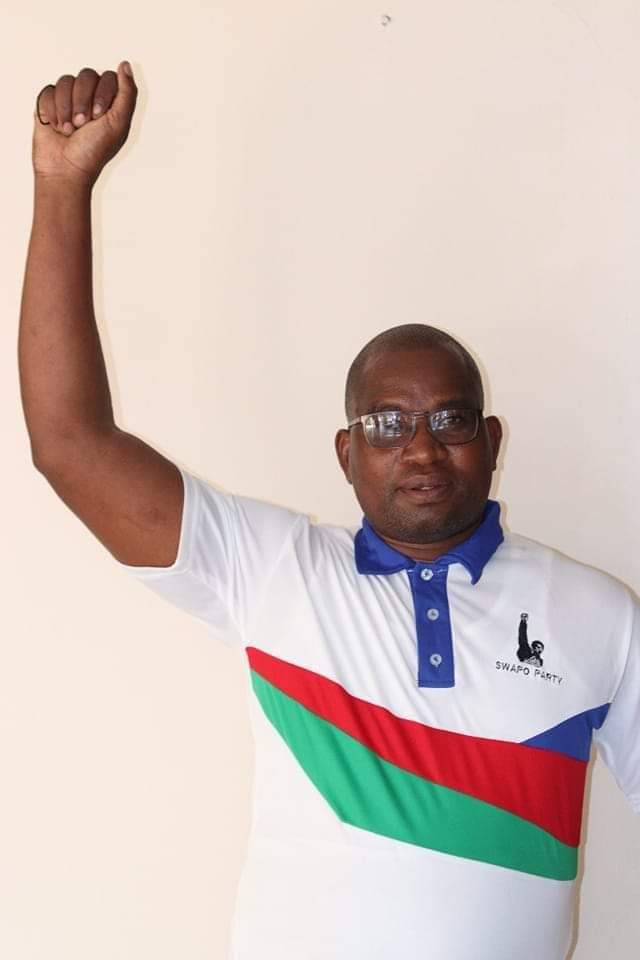 The Swapo Party Youth League national executive committee resolved to suspend its Kavango West secretary Bonifatius Muronga following allegations that he defrauded his girlfriend of N$92 000 using the name of the ruling party.

Muronga  (34) was initially granted bail of N$15 000 but was reduced to N$8 000 after he informed the court that he is the main breadwinner of his family and that both his parents are deceased.

He faces 16 charges of fraud and his case was postponed to 29 September for further investigations.

Attempts to reach SPYL secretary Ephraim Nekongo, who also attended the meeting, were fruitless as his phone went unanswered.

On Monday, Muronga was not aware of his suspension from the youth league.

He, however, claimed that he is innocent and the trumped-up charges were in attempt to destroy his political career.

According to him, he is a “victim of love”.

“My comrades want to politically assassinate me. I never received such money. I have bank statements to show this. Even those letters are fake. The money I received or gave the mother of my child is linked to a purely matrimonial matter,” Muronga said.

He maintained his innocence.

“I will not be judged in the media,” he said, adding that he will have his day in court.

Meanwhile, SPYL’s secretary of labour and justice, Willem Amutenya declined to comment on the matter, upon enquiry.

“I cannot comment on that. The SPYL will pronounce itself regarding all resolutions in due course,” Amutenya said.

Last week, Muronga was arrested after his girlfriend, Seline Kudumo, reported him in January that he failed to repay money he has owed her since 2019, the media reported.

Kudumo is a police officer in Rundu.

Muronga allegedly swindled the money by using Swapo’s name and even forged the signature of the party’s secretary general, Sophia Shaningwa.

Another issue discussed by the SPYL’s meeting was the cut-off age for the leadership positions in the wing.

According to insiders, there are SPYL members who are hellbent to contest for positions at its congress next month, despite being over the age of 35.

It was, however, resolved that only those members in good standing between 18 and 35 years of age will be allowed to contest.

Meanwhile, Nekongo  (40) can still contest for the top posts as the constitution allows the incumbent to contest until they turn 45.