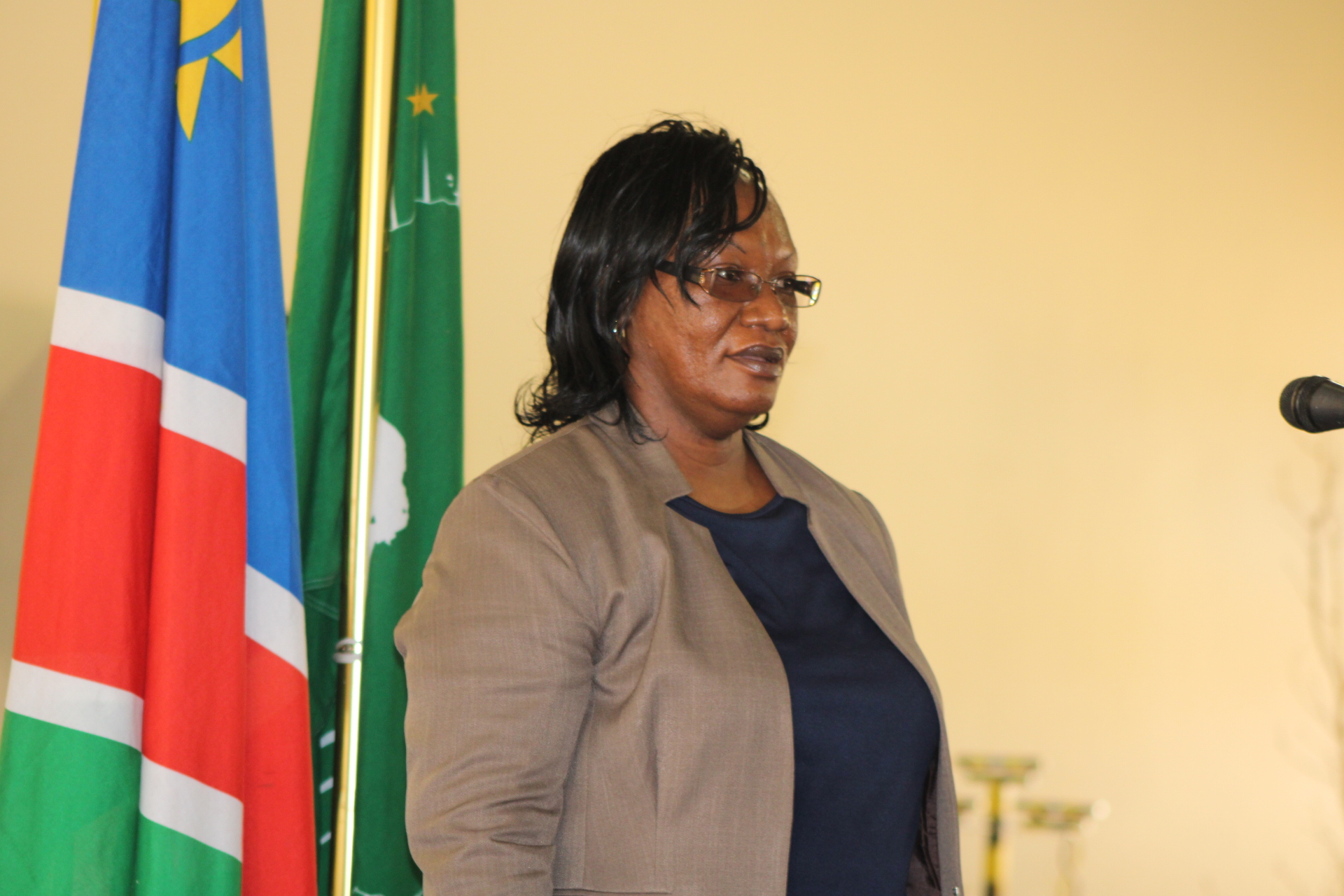 OMUTHIYA – A total of 400 job seekers are expected to descend on Omuthiya next week, hoping to land a cleaner position at one of the schools in the Oshikoto region, underlining the desperate plight of thousands of unemployed Namibians.

The group has been invited for a written interview, scheduled for 15 February at the Omuthiya ELCIN church.
The vacancy is at Niigambo Combined School in the Omuthiya circuit. The high number of shortlisted applicants has been attributed to the relaxed requirements, according to officials from the Oshikoto Regional Council. Acting chief regional officer Victoria Kapenda told New Era, over the weekend, she is fully aware of the concerns raised with regards to the process adopted by the region to interview all qualifying candidates.

“Honestly, it is not right; however, that is how the system is designed,” she said. “Therefore, the solution could be to change the requirements so that we can filter and crop out others; hopefully, this will be possible because, as it stands, requirements are relaxed; hence, everyone qualifies and makes it difficult to leave them out.”

Labour commentator Herbert Jauch described the scrambling for the position as desperation, saying many Namibians are hungry for any job due to mass unemployment.
“These scenarios are real and true and shows the desperation we have in Namibia for jobs. We are in a situation of mass unemployment, where people are looking for any type of work wherever they can get it,” said Jauch. “This is a serious problem, as it is long-term unemployment that did not start weeks or months back but has existed for years. Therefore, when a position like this, which doesn’t require a high level of qualification and skills, is advertised, it attracts hundreds of applicants, making it difficult on selection.”
Oshikoto has an unemployment rate of 36.2%, while the national unemployment rate is at 33.4%, according to the Namibia Statistics Agency 2018 Labour Force Survey report. According to Jauch, the skewed economic structure of the country was also a contributing factor to the high unemployment rate.

“This can only change if the economy can create tens of thousands of additional jobs; that is the only solution. Additionally, advertising is the right thing because you don’t want to start looking at friends and family,” he added.
Jauch also believes the ministry of labour is also faced with a similar crisis, whereby registered jobseekers on its integrated employment portal are far greater than the number of available vacancies.
- osimasiku@nepc.com.na