Home / A win the only acceptable result - Sibanda

A win the only acceptable result - Sibanda 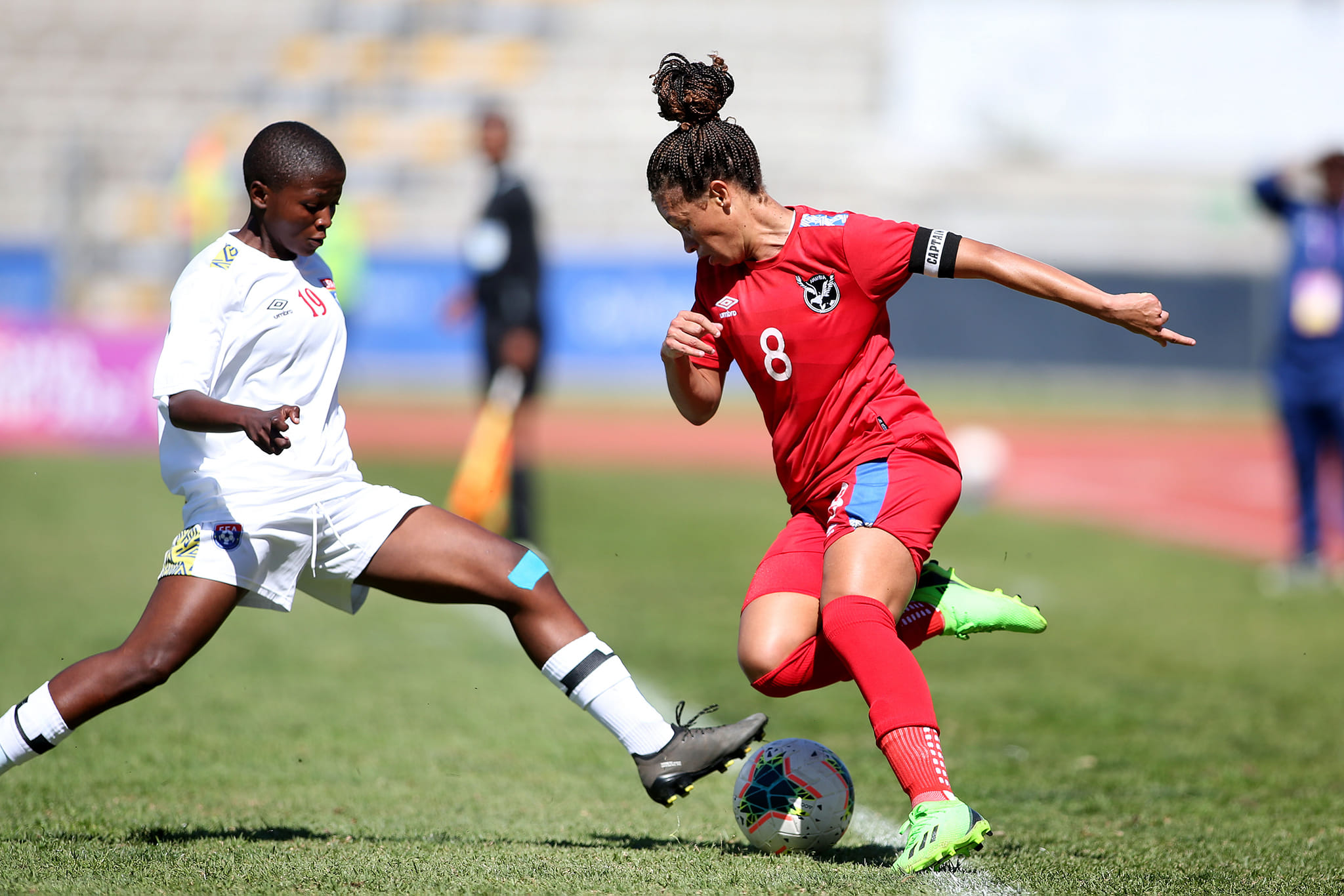 Brave Gladiators assistant coach Thuba Sibanda has said a win will be the only acceptable result when they square off against Lesotho in today’s final group match, which will determine the second team to progress from Group B.

On Sunday, the Copper Queens of Zambia became the first team from Group B to progress to the semifinals of the ongoing Cosafa Cup, thanks to a resounding 7-0 victory over Lesotho at the Madibaz Stadium in Nelson Mandela Bay.

But Sibanda remains hopeful and confident that the Gladiators have what it takes to secure the remaining group spot and reach the semifinals as the second best finisher from their group.

She added that they will, however, not put the cart before the horse, as they plan to approach the match with caution and great focus.

“Tomorrow’s [today] game is crucial for us as it will determine the next team from our group to qualify for the semis after Zambia. The chances of progressing are equal for both teams because Lesotho can also progress to the semis if they beat us. So, we will approach the match with great caution and make sure that we execute our game plan. A win will be the only acceptable result. But I’m confident we will get the job done,” said Sibanda.

The Gladiators and Lesotho have each won one and lost one of their two opening group matches, and are both currently sitting with three points. Namibia, however, enjoys a superior goal difference. Both nations have won against Eswatini and lost to Zambia in the competition.

In terms of injuries, she said: “We have a few injuries from Sunday’s match against Eswatini, but it’s nothing serious as we expect everyone to be available for the Lesotho match. We will be
ready”.

“We are prepared for tomorrow’s (today) match; the team is in good spirit and we have watched our opponents and have analysed how they play. We are ready and the coaches have given everything they can to us, so it is now in our hands to execute the plan of the coaches.”