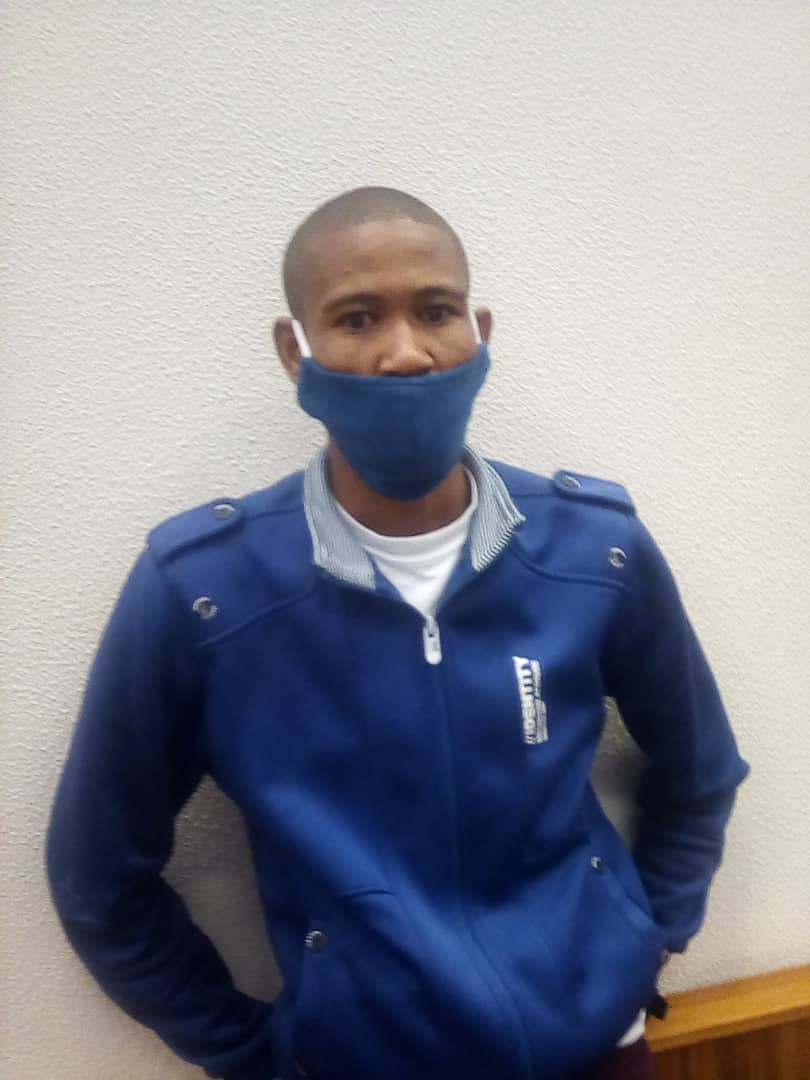 A man accused of committing several rape offences is a danger to women and children and should not be released on bail for “the good of the community”, the State has argued.

According to her, Gawanab is a danger to women and children as is characterised by his past conduct. She said he has been released on bail on several occasions in the past and every time he has repaid that kindness by attacking another vulnerable person.

Nyoni further told the judge Gawanab is not “safe” to be released on bail, as there is a real danger that he would strike again. She expanded that even though he denies knowing any of the remaining State witnesses, they all live in the Havana area, which is where he indicated he will reside if released.

She further said it would be unwise for the court to grant him bail as he has shown a propensity to commit further offences. Nyoni was submitting in the bail application Gawanab launched through his State-funded lawyer Mbanga Siyomunji.

The judge reserved his ruling on the bail application until 8 June. Gawanab is facing 23 counts, including rape of minors, attempted murder, assault with intent to do grievous bodily harm, assault, attempted rape, alternatively indecent assault, kidnapping, housebreaking with intent to rape and rape as well as crimen injuria.

He pleaded not guilty to all charges at the start of his trial and put the onus on the State to prove each and every allegation against him.

His crime spree of allegedly sexually assaulting under-aged girls allegedly started in December 2012 until he was arrested in November 2018, after he allegedly raped a 10-year-old girl and cut open her genitals. He was out on bail on the previous charges when he pounced on the victim in 2018.