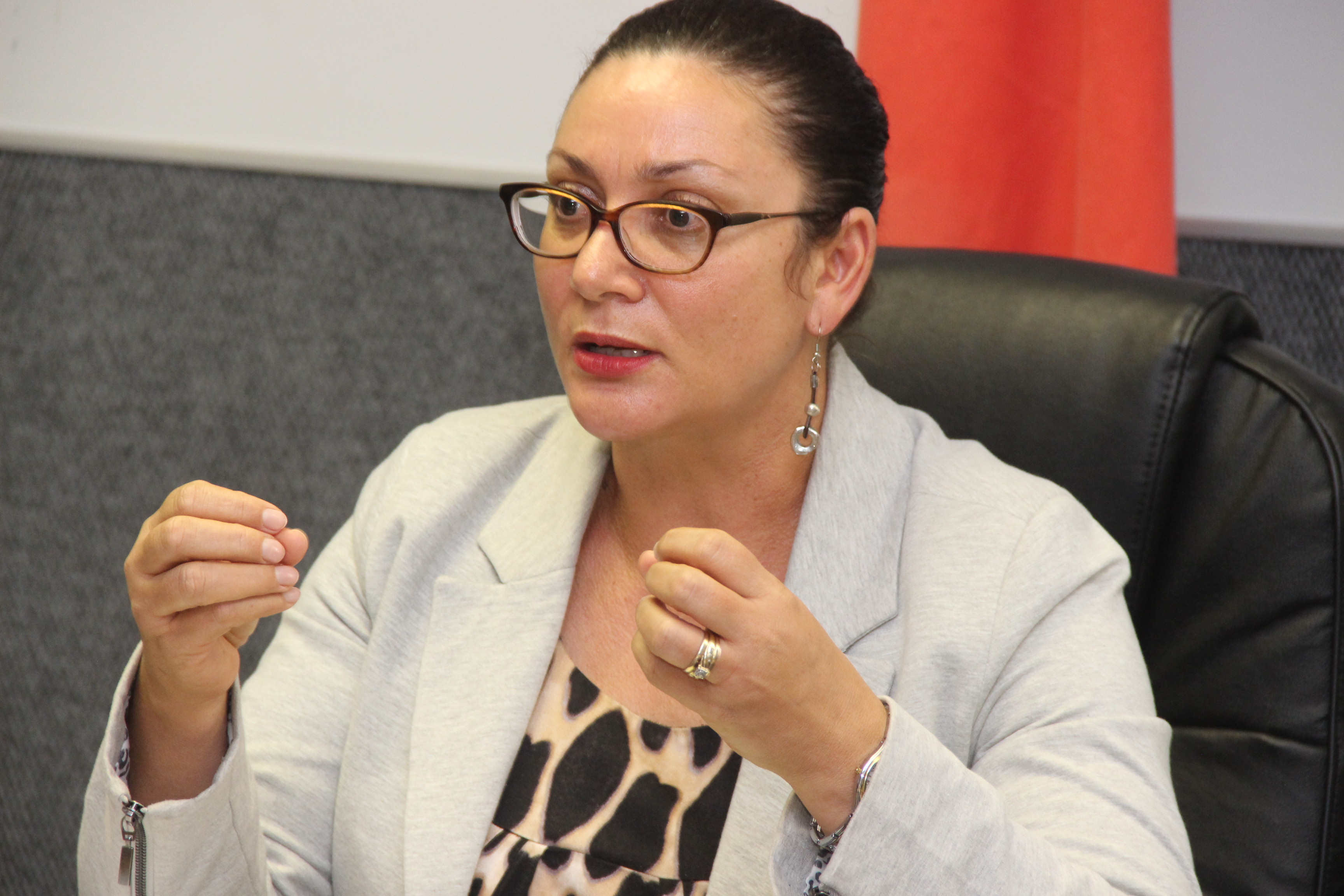 Staff at the National Art Gallery of Namibia (NAGN) have maintained their prolonged pleas to be heard have fallen on deaf ears and that their accusations against their superior have provoked suspensions and victimisation.

However, the executive director of the arts ministry Sanet Steenkamp, said the ministry is trying to find the best solution to alleged corruption and maladministration reported at the NAGN.

“The matter has been reported and we listened to it and have looked at the documentation. However, it is a long process as the ministry has to verify the allegations before action can be taken,” Steenkamp told New Era yesterday.

Employees, who spoke on condition of anonymity, claimed although the ministry was informed about some serious allegations and maladministration activities against management such as giving tenders to preferred bidders and family members, increasing own salary without approval, employing preferred individuals who do not have qualifications and leaving out those who have qualifications.

Other allegations include the unfair appointment of employees and advertising non-approved positions.

Approached for comment, the CEO Snobia Kaputu dismissed the allegations, saying she did not increase her salary because it will damage her reputation.

She also said the organisation has already submitted a detailed report on the matter to the ministry and Ombudsman’s office.

“I was advised not to respond to any media enquiries on that matter,” she said.

Workers have further accused the ministry of refusing to launch an investigation into the allegations and allowed the board to instruct Kaputu to institute disciplinary action against aggrieved employees who reported claims of corruption.

However, Steenkamp said she was part of the team that was investigating the matter that surfaced towards the middle of 2020.

“There are allegations and problems, as well as the response of evidence, reported. However, to say the ministry has never reported the matter is misleading, in fact, we are still busy seeing how best this issue can be resolved. This matter will take time because one needs to look at the evidence,” she said.

The employees claimed that several letters were sent to the minister of education from 2020, but the minister kept on ignoring and continues to allow corruption to grow in a public organisation.

“Recently, the CEO, through an external contracted lawyer requested employees who reported the CEO for corruption and maladministration to resign willingly from their jobs,” they said.

They added the lawyer cited to them that the disciplinary hearings he was hired for to initiate, have now become too costly and complicated and it will be better for employees who “damaged their relationship” with the CEO because of reporting her and some board members, over alleged corruption and maladministration, to resign willingly.

“The new move aims to remove employees who stood against the alleged corrupt activities of management so that she could employ those who will be as corrupt as her and some board members,” they added.

Steenkamp made it clear that the disciplinary hearings in that matter will continue until the matter is finalised.