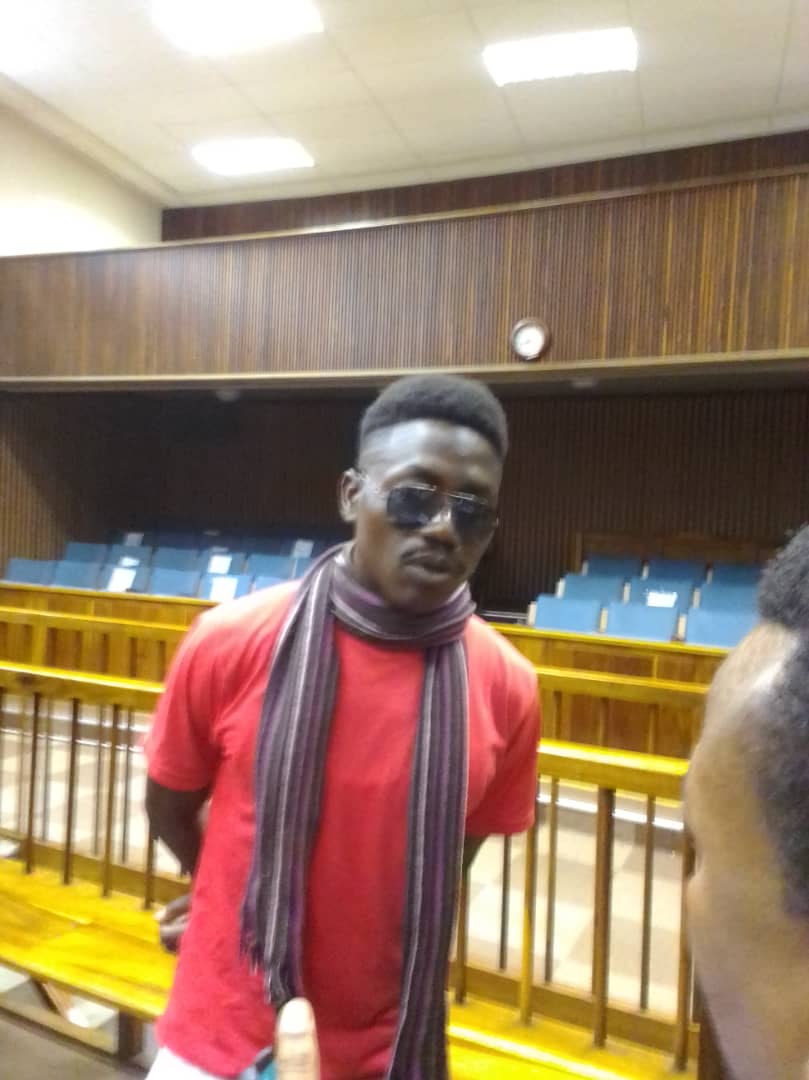 True remorse must be shown by the accused himself, not from what his counsel is placing before court from the bar, Windhoek High Court Judge Naomi Shivute said before sentencing a man convicted of killing his employer and raping and robbing the wife to 37 years and six months in prison.

Shivute convicted 31-year-old Kazana Nicolaus Hausiku on charges of murder with direct intent, rape, kidnapping, robbery, driving without a licence and reckless or negligent driving – charges he pleaded not guilty to at the start of his trial.

It was alleged by the State that he killed his 59-year-old employer near Otjimbingwe in the Karibib district by hacking him on the head with an axe during the period 10 to 11 November 2018.

He also threatened the wife of the farmer with a panga and raped her inside the farmhouse, whereafter he ransacked the farmhouse and loaded the stolen items onto a pick-up of the deceased, and forced the wife to accompany him. The woman, who may not be named to protect her identity as she is also a victim of the same person, testified in aggravation of sentence, and left the sentencing in the hands of the court.

The State further alleged that while driving away from the farm, he overturned the vehicle between Otjimbingwe and Wilhelmstal.

The judge said the offences committed by Hausiku are undoubtedly extremely serious, and would attract severe sentences.
She added that he killed his employer by chopping him with an axe, whereafter he went to rape his wife, robbed her of their valuables, and kidnapped her.

“The accused did not exercise any mercy on his victims, who happened to be his employers. It is an aggravating factor that the accused committed these atrocities against his employers who were kind enough to give him employment, which is very scarce in Namibia. He repaid the kind-hearted employers by committing unimaginable horrors against them. He literally bit the hand that fed him.”

According to the judge, the convict violated the fundamental rights of the deceased and his wife. Therefore, there is a need for the court to impose a stiff sentence on him not only to deter the accused, but would-be offenders as well. She further said the court should not lose sight of the victims of the crimes and their loved ones, and should not reduce the sentence to show mercy on the convict.

Society views such offences with abhorrence, and therefore the sentence should reflect the seriousness with which society views it. In the result, the judge sentenced Hausiku to 21 years for murder, six years, with three years to run concurrently with the murder sentence, for the robbery conviction, and 10 years on the rape conviction. He was further sentenced to two years on the kidnapping conviction, four months for driving a motor-vehicle without a licence, and 18 months on the reckless driving conviction.

It was, however, ordered that the sentence for the driving offences run concurrently, which leaves him with an effective jail term of 37 years and six months. It was further ordered that Hausiku is declared unfit to apply for a learner’s permit or driving licence for a period of six months from the time he finishes his sentence.