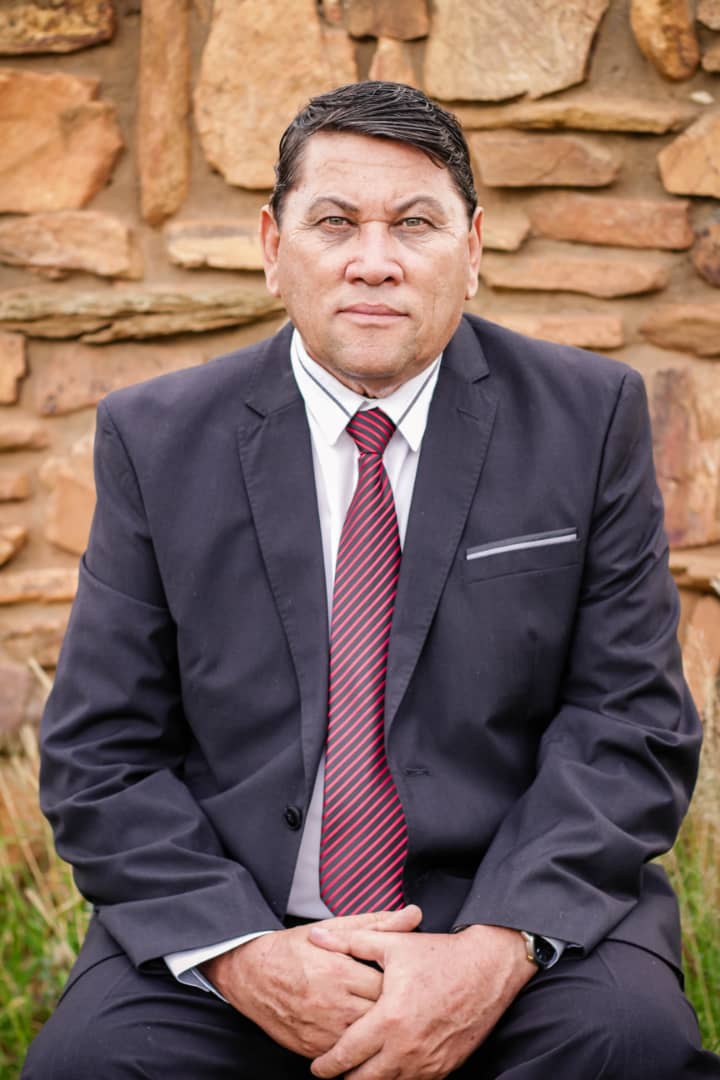 A candidate who lost the Baster kaptein election on 24 April 2021 has approached the Windhoek High Court to declare the elections irregular, not free and fair, and to get it set aside.

The respondents cited are Cyril Pienaar, who served as the acting kaptein at the time, Wesley Harcker as the chairperson of the election, the election committee, Britz and the Rehoboth Baster Gemeente as an interested party.

Hafeni Hamunyela from Andreas-Hamunyela Legal Practitioners this week withdrew as the legal practitioner of Pienaar, while it is not clear whether he is still on record for the other respondents.

Van Wyk said despite various objections and/or remonstrations by disgruntled members of the Baster community about the haste in which the elections were being bulldozed through, the committee did not heed their objections, which leaves them with no choice but to approach the High Court.

“We had no choice but to seek justice in the High Court of Namibia, as several attempts to settle the matter in a diplomatic manner failed. There were letters to the acting kaptein before the election, pleading with him to reconsider his position. Also, a letter from our attorneys after the election, notifying them that we are disputing the elections and will seek a ruling in the High Court if they do not reconsider,” he added in a statement.

“We also made further efforts to address internal affairs within the community and the region by approaching local and regional leaders.”

Those efforts include consultations with the Ecumenical Council in Rehoboth, the deputy minister of rural and urban development Natalia /Goagoses and Hardap governor Salomon April.

Van Wyk further claims that several irregularities occurred on election day, including ballot boxes that were not properly sealed, and that it was mere carton boxes; voting stations that were kept open after the designated closing time; and inadequate observers at voting stations.

It further claims that the transportation of voting boxes did not occur with the necessary care and transparency, while vote counts from outside Rehoboth were send via SMS messages.

“There were 168 online voters registered, but the votes were more than 200”.

Van Wyk said as an obedient citizen and a proud Rehoboth Baster, he feels that a great injustice has been done, and he prays that the court will correct it.

Retired teacher Britz became the Rehoboth Baster kaptein after he scored 2 583 votes in the election, while the online votes were disqualified. Van Wyk could only garner 523 votes.

The election was necessitated by the death of John McNab, who passed away on 3 October 2020. He was 82 years old, and served as kaptein from 1999 when he succeeded the late Hans Diergaardt.