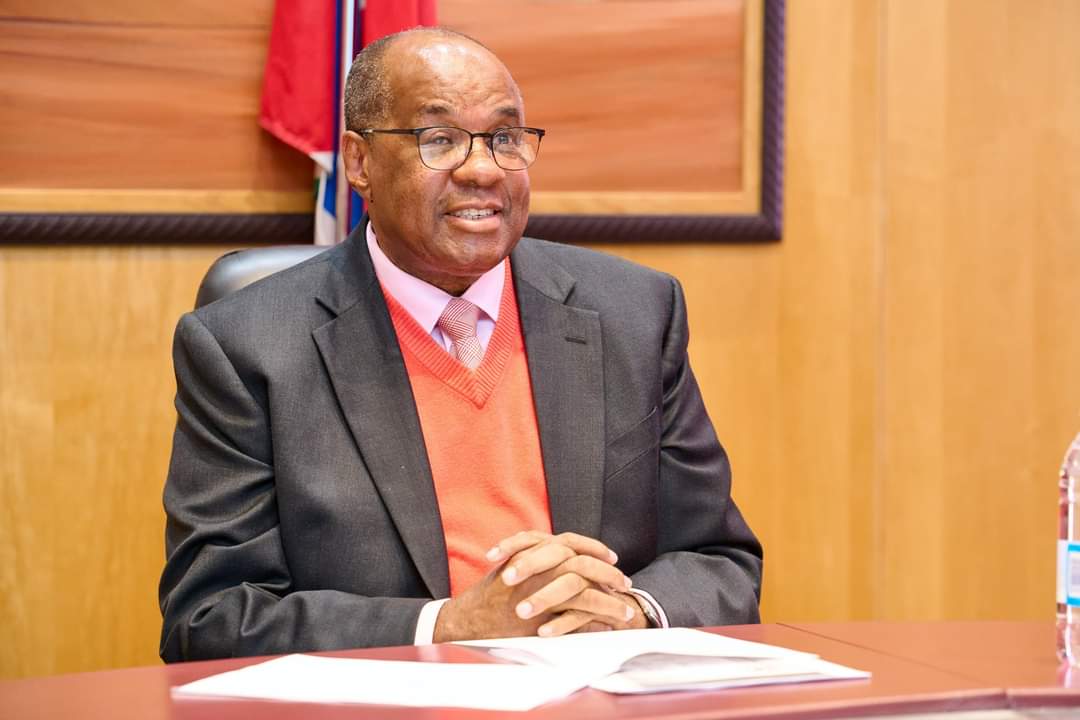 Relevant prudential watchdogs are have been working to regulate investment in virtual assets and are drafting a framework for virtual assets and service providers. This is according to Bank of Namibia (BoN) governor, Johannes !Gawaxab, who last week said Namibia has agreed to review its legislative framework to pave way for an appropriate framework that is conducive for the virtual sector.

“A technical committee has been established between BoN and Namfisa to develop a prudential licensing and regulatory framework for Virtual Assets (Vas) and Virtual Asset Service Providers (VASPs). The committee is charged with developing a prudential licensing and regulatory framework,” !Gawaxab stated at a central bank event focusing on digital currencies and crypto assets.

Until such a time that it is finalised and operationalised, !Gawaxab cautioned the public still has to be careful when investing in virtual assets, as there is no protection or retribution should the invested funds be forfeited.

Due to the close relationship between virtual assets and the real economy, the governor noted BoN must manage any potential risks to monetary policy and financial stability in a proactive manner.

“We have seen some specific positive user cases of virtual assets. We are well aware, however, that some uses have occurred through the criminal front, such as fraud, theft, money laundering, and terrorism funding. As a result, the Financial Action Task Force (FATF) anti-money laundering/counter-terrorism financing (AML/CFT) division has mandated standards for handling virtual assets. These should be carefully considered and effectively implemented to mitigate threats,” said !Gawaxab.

According to him, if digital currencies and crypto assets are explored and implemented with due care and caution, they have the potential to be far more stable, safer, widely available, and far less expensive than private forms of digital money.

As a responsible institution, it is only natural for BoN to thoroughly investigate whether a digital currencies and crypto assets could play a role in preserving some of the current financial system’s secure and functional components in a complementary fashion to private sector innovations that are reshaping the future financial ecosystem.

!Gawaxab said the ultimate goal of contemplating the implementation of digital currencies and crypto assets is to ensure individuals operating in an increasingly digitalised economy continue to have access to the safest form of money supported by the central bank.

Meanwhile, the purpose of the digital currencies and crypto assets session was to initiate a dialogue on how to envision the future of money in Namibia, with all stakeholders on board playing a meaningful role in ensuring the stability and integrity of the country’s financial system while embracing innovations that will be further modernised for the prosperity of all Namibians.