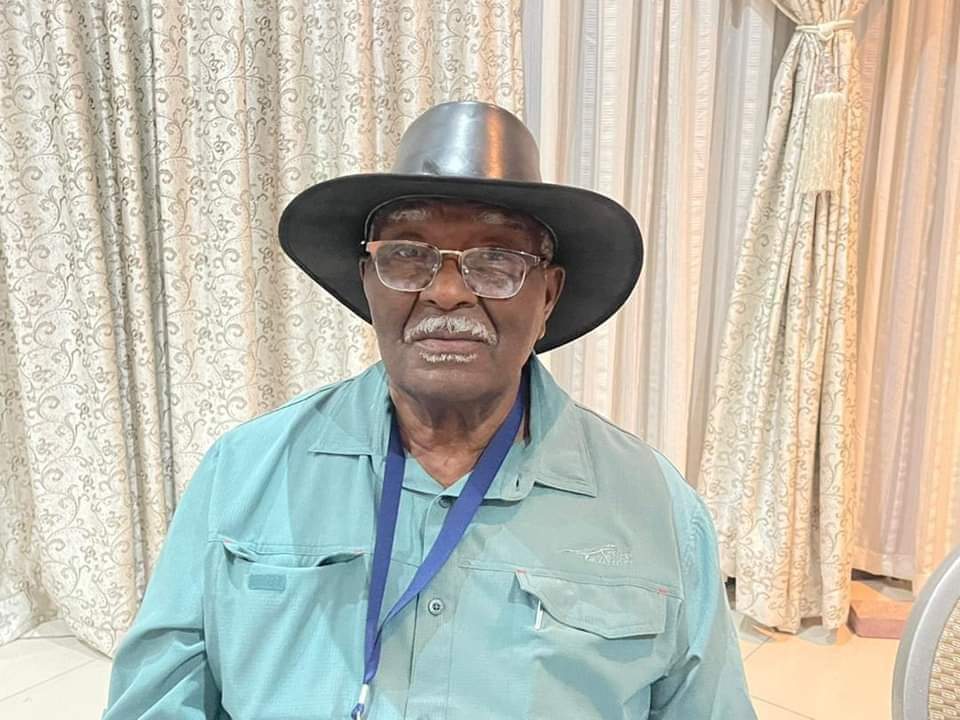 EENHANA - The newly-elected chairperson of the Council of Traditional Authorities, chief Immanuel Nu-axa /Gaseb, said he will prioritise his time to resolve disputes involving traditional leaders.

He pointed to border conflicts in the north as one of his paramount priorities.

“Traditional leaders should stop interfering in another traditional authority’s restriction areas,” warned the chief, who was elected during a gathering at Eenhana last week.

He thus urged traditional leaders to work together and to resolve the border conflicts within their jurisdictions.

He added that all those traditional leaders who are practising corruption should be reported immediately to the authorities.

“I am committed to doubling my efforts in the execution of my duties at all times, and prioritise the best interests of the council. Through collective wisdom and guidance from the council members, the demanding tasks as custodians of the people’s cultural and traditional values and advisor of the head of state on land and other development issues will be accomplished,” he promised.

/Gaseb replaces the late Immanuel Kauluma Elifas, who died in 2019.

Both candidates received a fair share of the vote.

Also speaking at the event, minister of urban and rural development Erastus Uutoni urged traditional leaders to adopt all the recommendations from their discussions, especially the ones from the minister of justice and the attorney general, to allow for the harmonisation of customary and other statutory laws.

The minister said he was also looking forward to working with /Gaseb.

“It is my hope and trust that recommendations made during the sessions will assist the government to address issues of succession and resolve them amicably. This issue of succession in particular really needs to be addressed head-on because it is depriving our communities of development,” stated Uutoni.