Children with disabilities feel left out 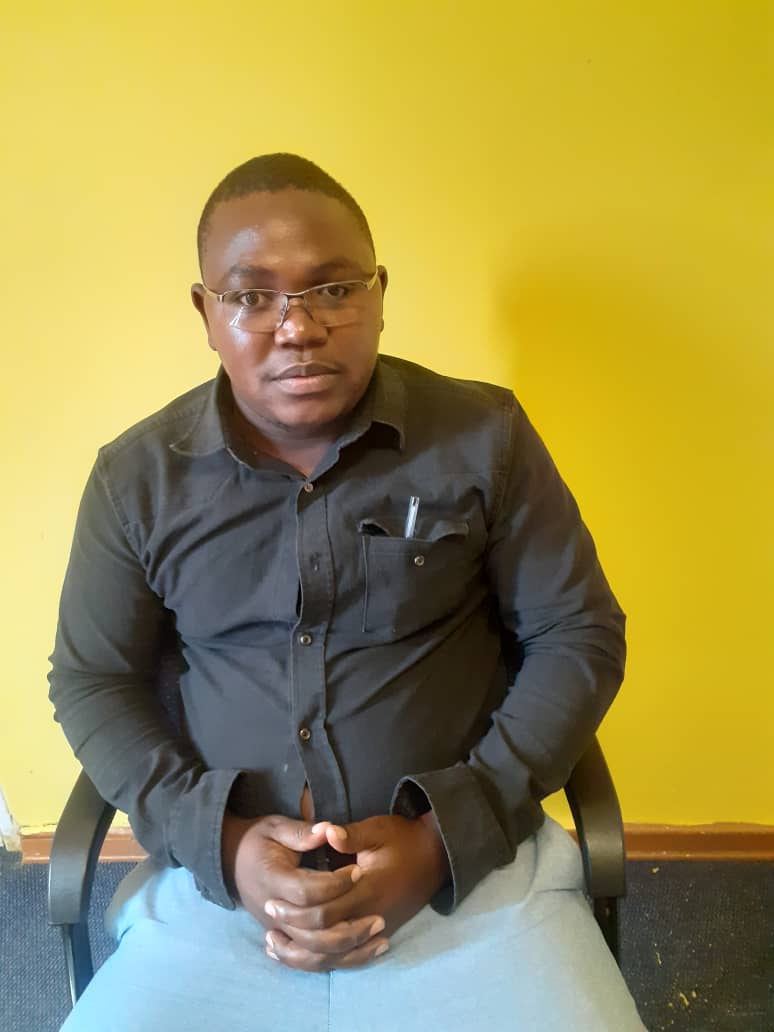 The newly elected leadership of the umbrella organisation for persons with disabilities promised to tackle inequality in the basic education sector.

NFPDN held its congress from 31 August to 1 September 2021 to elect a national executive committee to which it will delegate power to manage the organisation.

“Basic education is a problem. There were supposed to have government schools to cater for children with disabilities in terms of accommodation, special teachers and infrastructure in every region. We will try to mitigate this gap,” Hashoongo promised.

He said the new leadership would like to see the health services of people living with disabilities improved to have access to medical aid subsidies and health education programmes.

Another issue he touched is the inequality he says exists in the national disability policy, which discriminates some from getting monthly social grants.

He challenged employers not to judge them by appearance but rather test their ability.

“I urge all the stakeholders to take this serious because, according to the statistics, only 2% of people with disabilities are employed, which is a signal of inequality. Our office is open for consultation on this matter,” Haashongo said.

He cried out the federation is under financial stagnation due to Covid-19 and the withdrawal of many donors due to the economic climate.

Thus, he asked government entities and private sectors to intervene in the federation financial dilemma it finds itself in.

Disability affairs deputy minister Alexia Manombe-Ncube who attended the congress acknowledged the lack of financial resources is one of the main challenges experienced by the NFPDN.

She is, however, stated the federation did not allow such a dilemma to stop the leadership from marching on to serve the people in their care to the best of their abilities.

“It is, indeed, very important to be proactive and think outside the box. For example, some individuals and institutions are willing to offer their services free of charge for a certain period as part of their social responsibility, and we can capitalise on that,” she said.

She highlighted successes in their programmes such as “access for students with disabilities to tertiary institutions”, where 80 students got access to funding at the Namibia Students Financial Assistance Fund (NSFAF) in 2020-2021.

An important part of their outreaches is to raise awareness of the rights of persons with disabilities in accordance with the Disability Mainstreaming Plan.

She echoed the call of the 2030 Agenda for Sustainable Development to leave no one behind.

She noted the NFPDN has an extraordinary responsibility to bring everybody on board.

“Identify all those who are not affiliated yet and encourage them to join because ‘together we are stronger’,” she said.