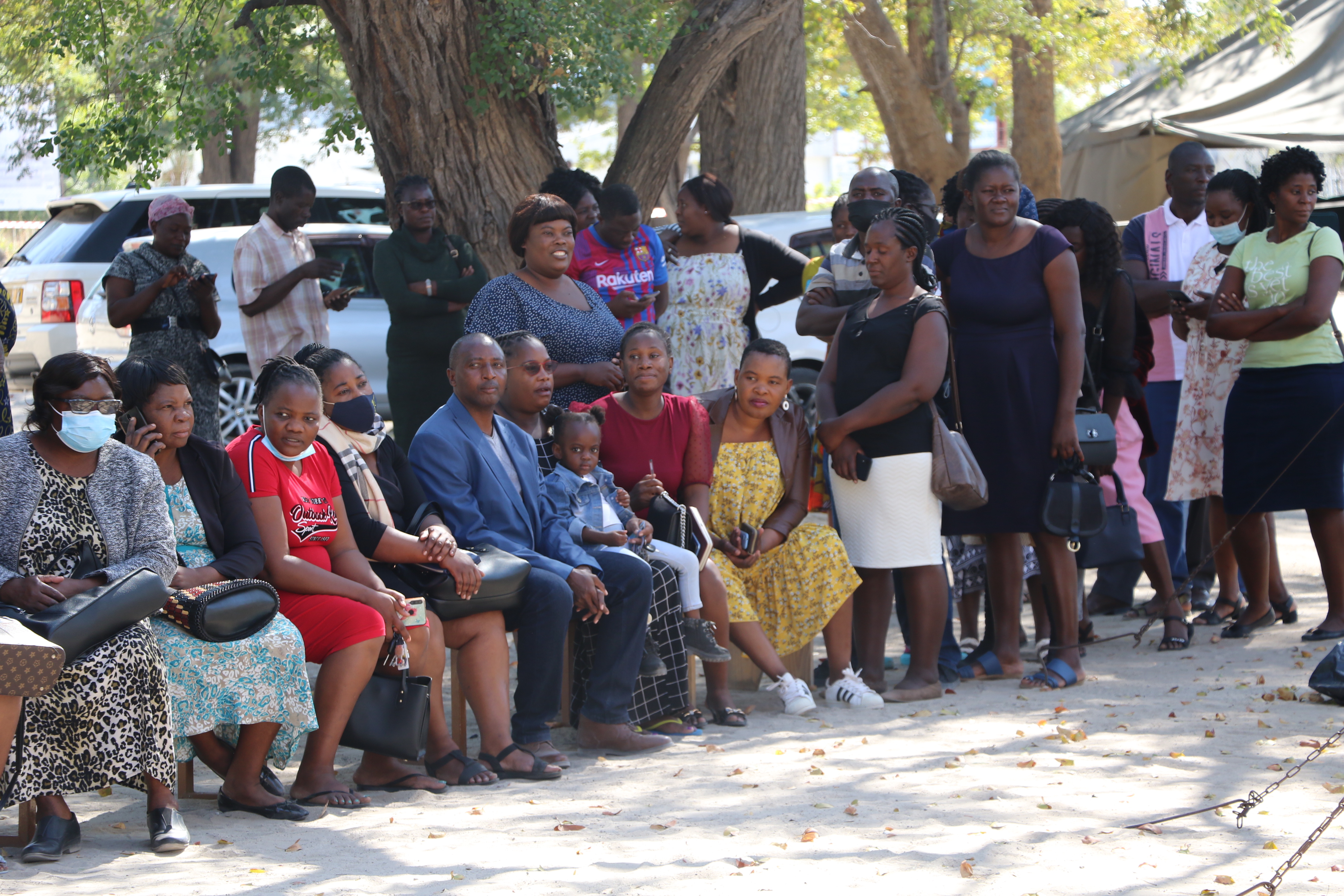 Civil servants have voted overwhelmingly to go on strike on a date to be announced after all procedures had been finalised between the government and bargaining unions. However, the unions have called on all civil servants to report for duty until the parties officially announce the date of the industrial action.

This caution follows regional preliminary results, which show that more than 80% of civil servants countrywide who embarked on a balloting process on Thursday and Friday, are in favour of a strike.

The two bargaining unions are the Namibia Public Workers Union (Napwu) and the Namibia National Teachers Union (Nantu). Thomas Gideon of Napwu said “the decision to strike is, therefore, expected to be communicated to the employer in accordance with section 74 (1) (d) within 48 hours after the results are known and parties have been convinced to set strike rules in line with 74(1) (e)”. The uniformed services’ staff members and members performing essential services, as listed, do not participate in the strike itself. The listed jobs include medical services, including hospital and pharmacy staff, emergency management services, water, electricity and waste management, as well as air traffic, search and rescue services and meteorological services.

The balloting was prompted by an unresolved dispute on salaries and
other benefits’ negotiations for the financial years 2021/2022 and 2022/2023 between the government negotiating team (GNT) and the two bargaining unions Nantu and Napwu.

“After the official announcement of results, the parties will then set strike rules, and a 48-hour notice will be given in terms of the law before the strike. We are hearing that there are people saying they won’t go to work on
Monday [today],” stated Nantu secretary general Loide Shaanika.

Workers are urged to remain calm and report for duty while the process is being finalised.

Shaanika also encouraged civil servants not to feel intimidated as they are exercising their constitutional
rights.

“So, when it’s time for industrial action, let us all go for action,” she urged.

The final results will only be announced publicly after the national verification of voters is done.

However, the preliminary results from polling stations at regional levels show that more than 80% voted in favour of the strike.

Omusati recorded that a whopping
4 648 voted for the strike, while 116
did not. The region had 55 spoiled ballots.

About 2 515 Oshikoto civil servants voted ‘yes’, while 65 voted for a non-strike. The region recorded 27 spoiled ballots.

Otjozondjupa’s civil servants voted 3 141 in favour of the strike, while 76 voted against it.

In //Kharas, 1 171 voted for, while 87 voted against the strike. About 14 spoiled ballots were recorded.

He said TUN anticipated the result to be in favour of the strike.

“It’s not because workers love or like strikes. Workers are dedicated. They want to offer their services, and work for their state and produce for their
country. That should be understood very clearly. But the behaviour and circumstances of the employer, who is the government, have forced the workers to take that route where they have voted in favour of the strike,” Kavihuha charged.

He then gave the bargaining unions five working days to commence with the strike.

Kavihuha assured the nation and employer that services declared as essential services would be functional.

Those services will be provided on a minimal basis.

Hence, the unionist indicated that it should not be interpreted that the nurses and all those under the category of essential services will not strike.

“It’s not true. The services will be provided on a minimal basis so that work can continue. Workers in the essential services’ sector should not be discouraged that they are not going to strike or express their voices. We are monitoring the situation.

The situation is being headed by Napwu and Nantu, but for our unions, we are ready. We mobilised our members to vote for a “Yes”.

We are going to support our colleagues in this regard. But if they are going to mess up, we will pop in and provide leadership. Our machinery is ready to assist where we can assist,” he noted.