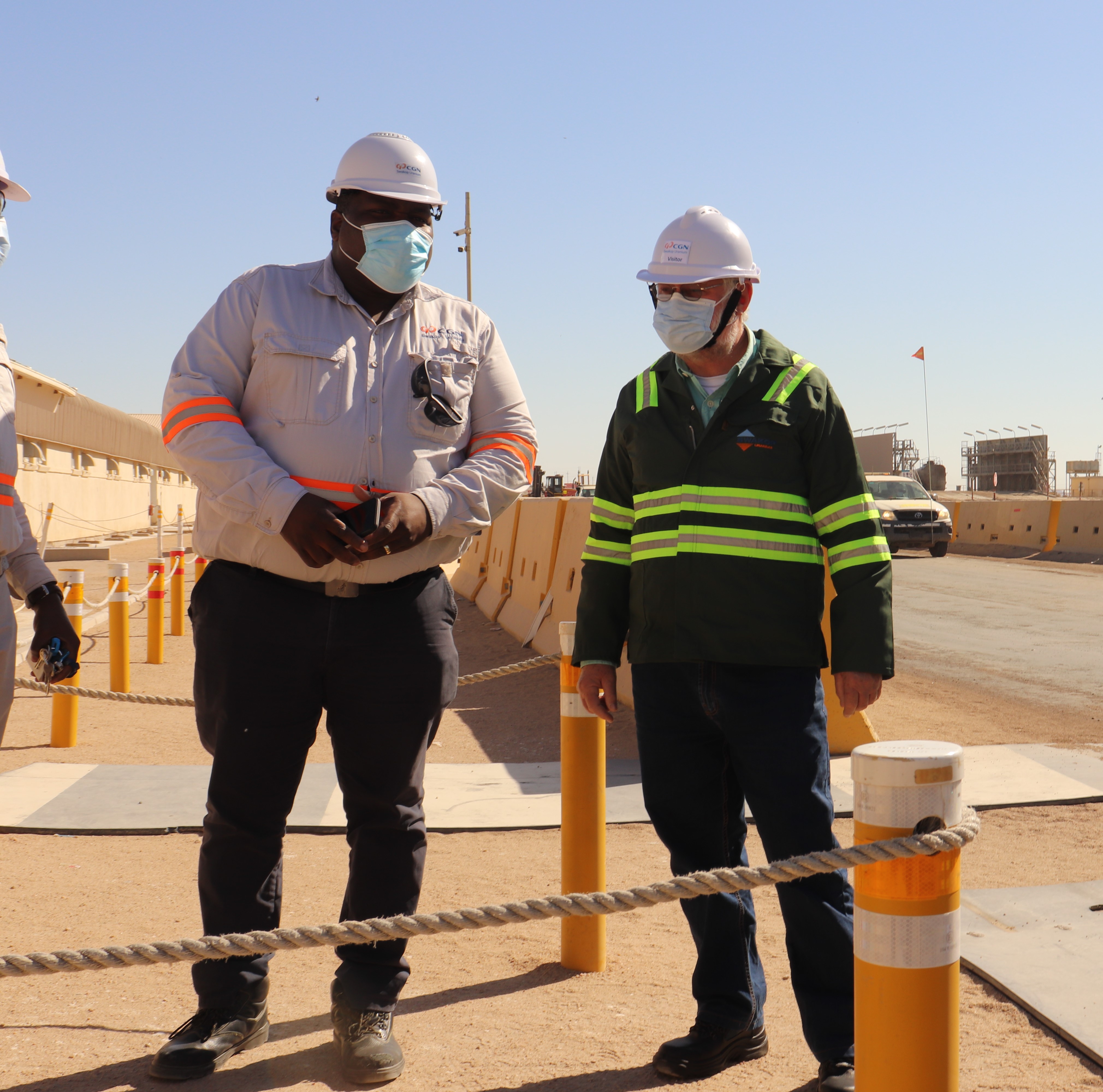 One of the major challenges at the Swakop Uranium mine in the Erongo region is the availability of parts and prices due to the impact of the Covid-19 pandemic that disturbed the world’s logistics chains. Vice president for mining operations at the Swakop Uranium, Irvinne Simataa, noted the focus is now on ramping up the mine operations.

“This requires to keep and retain the right skills, and we continue to build on the successes we have built so far,” he said.

Simataa added that last year, the mine lost a month of production due to the pandemic: “From there, we came back very strong. We have learned and put measures in place. We have a Covid-19 management plan and procedures, and now we are fully operational”.

He added that uranium prices are consistently low, which is causing many mines to stay closed.

According to Simataa, the intermediate stops, caused by the unavailability of water, makes them unable to operate the plant consistently and ultimately affects the mine revenue.

It is estimated that during the last four years, Swakop Uranium lost about N$1.4 billion to N$1.9 billion in revenue. Going into the future, Simataa said they need reliable and rightly-priced water.

During a recent briefing of water minister Calle Schlettwein at the mine, Cai Yusheng, CEO of Swakop Uranium, stated that the mine currently employs over 2 000 people, of which only 2% are Chinese nationals.

Furthermore, Simataa stated that as at 27 May 2021, they had 201 positive Covid cases during the second wave, but only five currently tested positive. Thus far, two of the mine’s employees succumbed to Covid-19.

Simataa added that Swakop Uranium is the second-largest uranium mine in the world.

“We foresee 19 years of operation in Namibia, because Namibia is rich with resources in the ground and we have access to the market. We aim to create more employment in those years.”

Swakop Uranium pays about 10% to 12% of their revenue in taxes to the Namibian government and have spent N$27 million in the last five years in skills development.

Swakop Uranium is a partnership between Namibia and the People’s Republic of China, of which 10% is held by the Namibian State through the Epangelo Mining Company and 90% by Taurus Minerals Limited, jointly owned by China General Nuclear Power Group and China Africa Development Fund.

The partnership is a long-standing relationship between China and Namibia, which culminated in China’s single largest investment in Africa to construct the world-class Husab Mine.

Swakop Uranium is a private company, registered in Namibia, and is the owner of the Husab Mine, located near Swakopmund.