Home / Grootfontein is open for business

Grootfontein is open for business 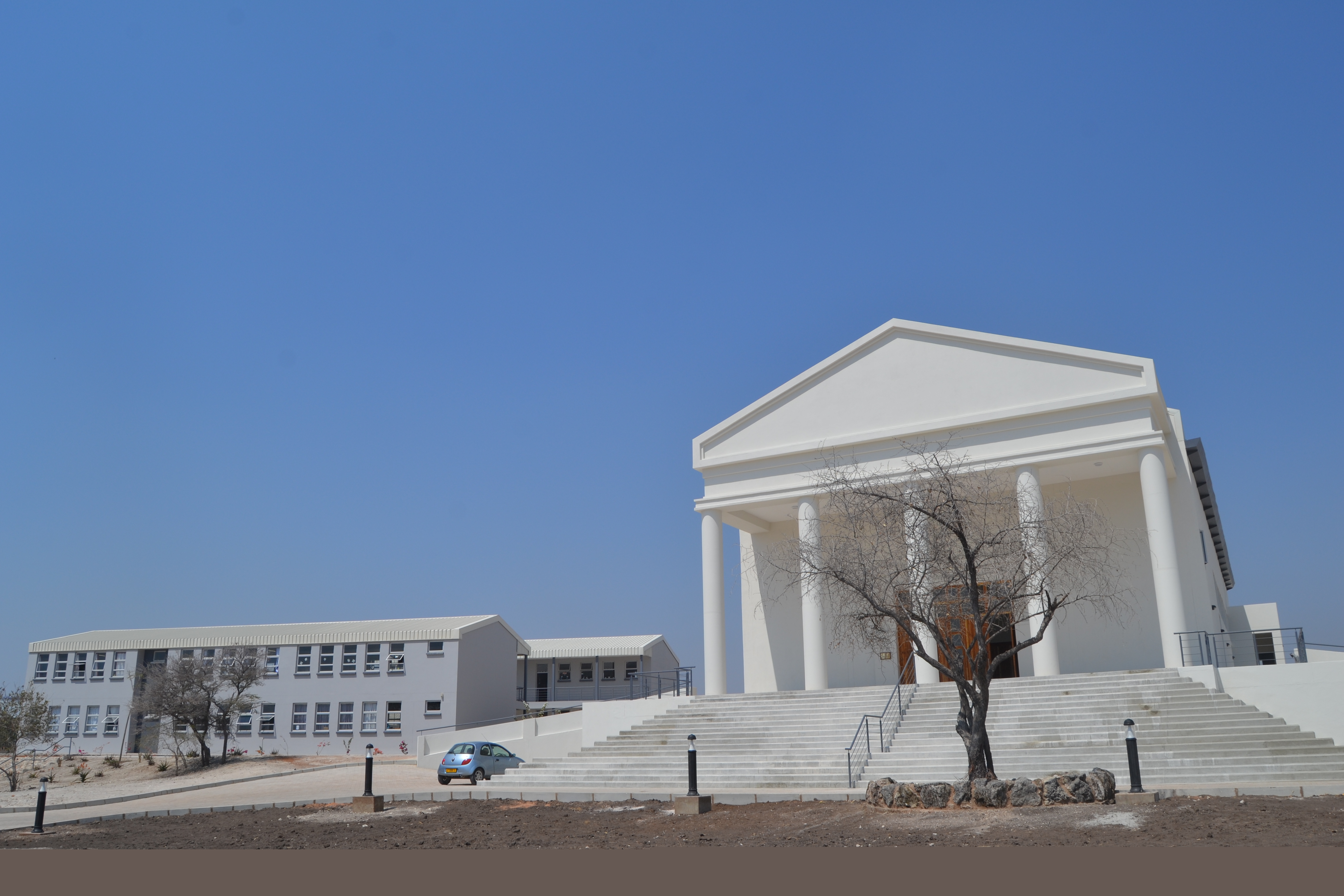 The virulent Covid-19 pandemic affected the socio-economic development of many towns, and Grootfontein was no exception.

The pandemic inflicted havoc, leading to severe job losses, and worsening the precarious unemployment situation in the country.

This year, the town has started seeing the service industry picking up again, especially the service-oriented industry.

Grootfontein acting CEO Sarie Hangara explained the town does not have big industries but remains strong in the SME sector, which covers various areas of trade.

Commercial farms in the vicinity of Grootfontein have also been keeping the local economy afloat.

Hangara said the contribution of the SME sector to the local economy consists of a multitude of different types of businesses.

Due to this diversity, the features of a specific SME can differ greatly from the described characteristics.

Grootfontein has currently seen the opening of Choppies Supermarket, and the Agricultural Bank of Namibia also opened its satellite office when the whole country recovering from
Covid-19.

“We understood that the objective was to bring the services closer to the farmers in the districts of Grootfontein triangle zone,” she said.

“Secondly, the Government Institutions Pension Fund (GIPF) also opened its satellite office at the town. The fund has invested about N$20 million going into the solar rooftop at the Grootfontein shopping mall and N$253.1 million towards 451 home loans at the town. Council is very happy because the opening of the fund office brought services closer to the over 5 000 GIPF members residing at Grootfontein and surrounding areas.”

Others are the Metro and Cymot, who opened their doors to the members of the public over the last two years.

The most important investment that came to Grootfontein is the Karstveld Academy, a new private school that opened its doors last year for the public and learners from pre-primary to grade 12.

The academy was inaugurated by vice president Nangolo Mbumba.

Moreover, the Build It Hardware is establishing a new shop that will cater to all building materials.

Hangara feels this is a good business opportunity because new buildings add value and continue to stimulate the local economy while employing new people.