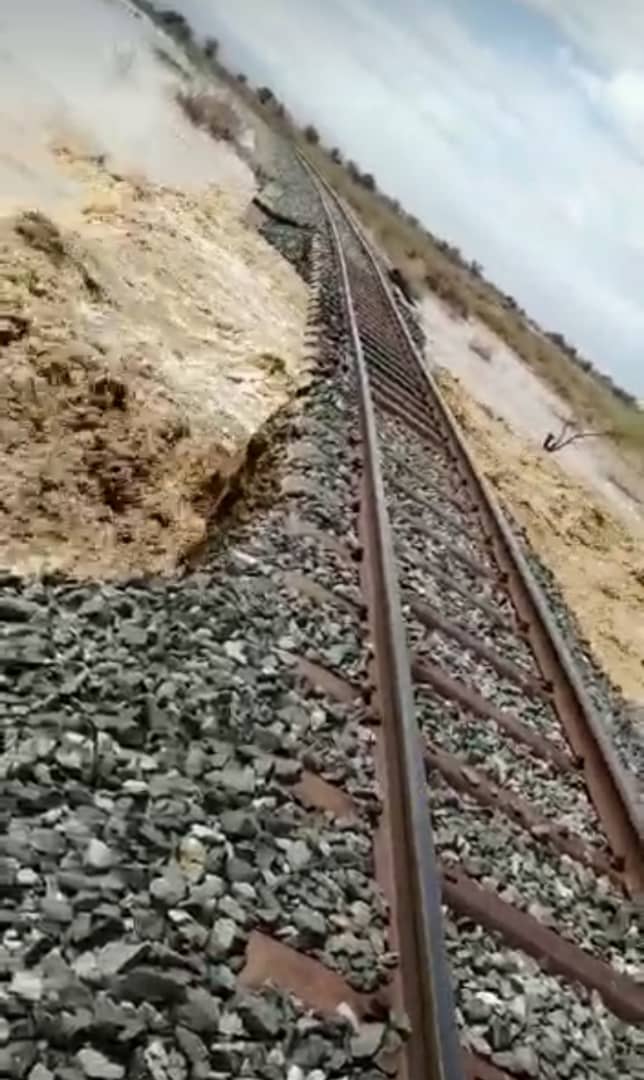 TransNamib has suspended its passenger services in the south after heavy rain caused substantial damage to the rail network this week.
TransNamib’s spokesperson Abigail Raubenheimer told New Era yesterday heavy rain has affected rail operations between Ariamsvlei and Keetmanshoop as well as the Gawachab and Noute stations.

Raubenheimer further confirmed wash aways at Seeheim and Aus as well as on rail tracks between Goageb and Bucholzbrunn stations.
Rail tracks between Brukkaros and Asab along the Keetmanshoop to Mariental route have also suffered damages. According to her, it is still early to determine the value of the damage and duration for the suspension of services due to the rainy season the country is experiencing.

She said the company is currently busy with inspections and assessing the extent of the damage and continuously monitoring the situation.
“Given that more rain is expected in the south this week, and that repair work would be futile while the south is still experiencing heavy rains, it would be premature of us to give a timeline of how long it will take to fix the railway line and the cost estimate involved,” said Raubenheimer.
“The damage to the rail has also impacted TransNamib’s ability to transport freight to the south and back, and we will only be able to give a true reflection of the impact to the company’s revenue once all factors have been taken into consideration.”
-mndjavera@nepc.com.na