Hero skipper gone but not forgotten 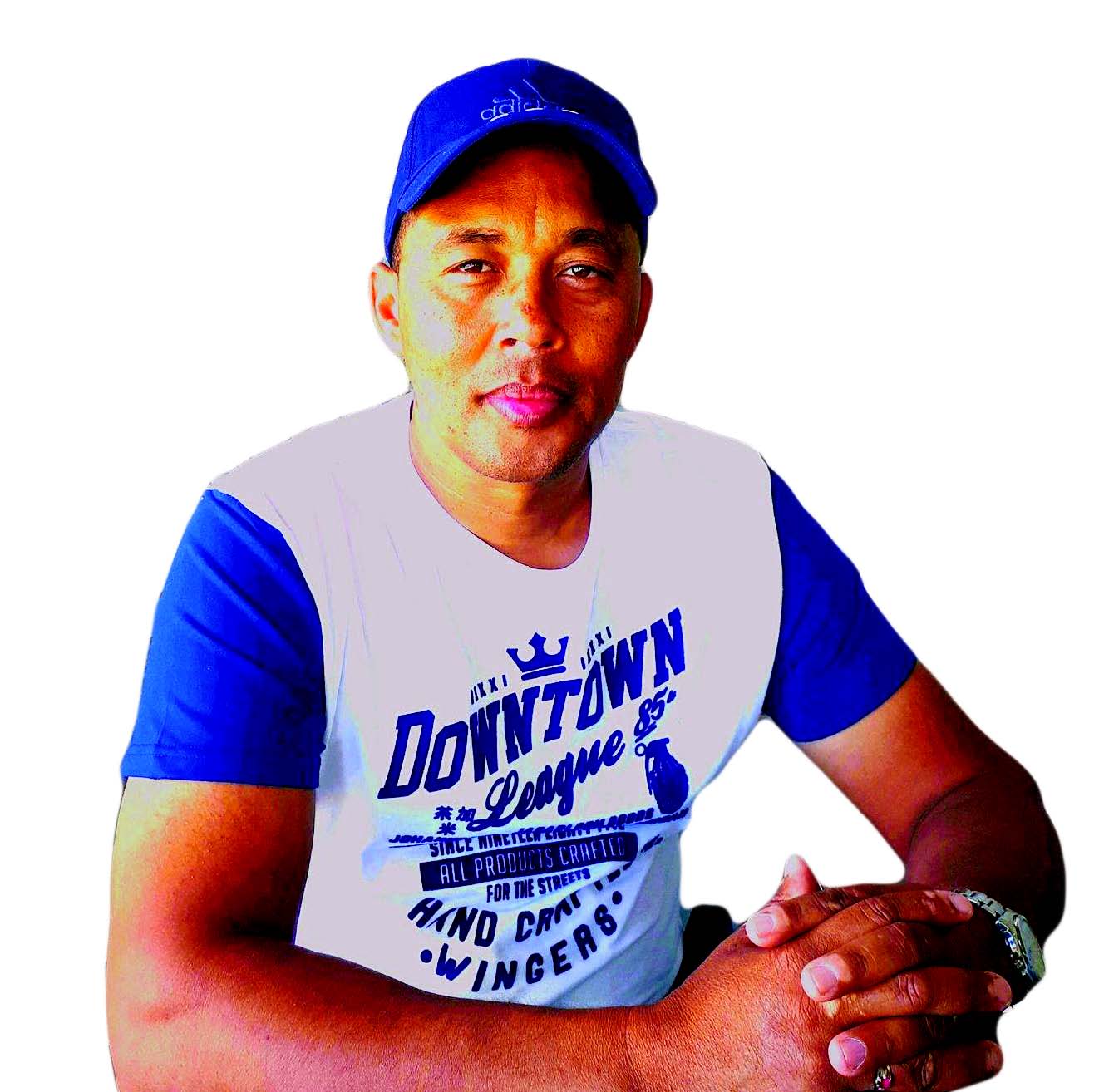 WALVIS BAY – The disappearance of Hangana Seafood skipper Carlo Gordon is an unsolved mystery that still baffles family and friends one year later.

Gordon’s loved ones are still hoping for a miracle that will allow them to find closure and come to terms with the tragedy that befell their beloved son and husband on 18 February last year at sea. Yesterday marked exactly a year since the fishing vessel, Resplendent, took the brave skipper Gordon off the Namibian coast in the Atlantic Ocean to his water grave to join a distinguished list of ship captains hailed as heroes all over the world.

Captain Gordon’s act of kindness, despite the danger he was facing, saved 26 crewmen when the vessel sunk on that fateful day with him onboard.

His missing anniversary is a bittersweet yet painful memory for his family that is still struggling to come to terms with the fact that he is not around anymore.
‘Still feels like yesterday’

Gordon’s brother Ryan told New Era that it still feels as if the tragedy happened yesterday. “My parents, especially my mother is still not taking it well.  She hardly leaves her room and we at times have to force her to just come out of the room and eat.  But all I can say is that it feels like a bad dream,” he said.

He added that they still remember him for the kind gentle person who always had time for everyone. “He was loved and adored by all of us and we still wish that we had the opportunity to say our goodbyes,” Ryan said.
He added that the family will take their parents to the beach so that they could scatter flowers in memory of Gordon, who loved the sea so much that it was his second home.

“He will never be forgotten and will remain our hero for as long as we live and we still hope that the ocean will give a piece of him back to us some day,” he said.

‘We still have hope’
Gordon’s wife Jacoline Gordon was very emotional yesterday, telling this reporter she was still hoping to catch a glimpse of her husband. Jacoline said it has also been a very tough year for her and their two children.
“My children have been my pillar of strength during these trying times, despite the fact that they too miss their father,” she said from their Narraville home.

“I don’t even know how we made it through the year. Sometimes I wish to forget that accident ever happened and other days I just want to remember the times we shared as family.”

She added that she will never forget her husband and still hopes that they can at least have that opportunity to give him a proper send-off. “I still hope that his remains would wash out somehow, somewhere and that we could at least have that one chance to say our goodbyes as we never had that opportunity. As for now we will have a meal with our families over the weekend and also go out on a boat to honour his legacy,” she said.

Painful memory
The Resplendent sailed from Walvis Bay on 17 February 2020 at 19h00, with 27 crew members onboard and skippered by Gordon. The vessel reached the fishing grounds at 07h00 on 18 February 2020 and commenced trawling. At 12h30 the same day, Gordon received reports from the crew of sudden flooding of seawater into the vessel. The captain took emergency measures at once and all fishing activities were aborted.
At about 12h45 Gordon radioed Captain Jerome van Wyk from the Fisher Bank vessel for assistance. At 13h00, the Resplendent sent out a distress call and Gordon gave instructions to the crew to take emergency measures to abandon the vessel. The crew deployed the life rafts, putting on their life jackets, while the Fisher Bank started rescuing the crew.

At the same time, the Victory fishing vessel from Seaworks became involved in the rescue and lifted 17 crew members from the water. Following a head count by the captains of the rescue vessels only 26 crew members were confirmed as rescued, leaving Gordon as reported missing. Both vessels started an immediate search for the captain.

Other vessels, Equinos from Cadilu, Wiron  Itingwege from Pereira Fishing Muxia from Merlus Seafood , MFV Begonia from Hangana as well as the patrol vessel Anna arrived and continued searching for  Gordon with no success, for 24 hours as per procedure.

Hangana Seafood continued to explore private search and rescue efforts and to that end, made immediate contact with a leading international salvage company, Resolve Marine Group, and consulted Captain Nick Sloane. After careful consideration and close consultation with experts to explore all possibilities and based on the opinions of these experts, Hangana Seafood’s management and the insurer P&I concluded that there was no reasonable prospect of finding the missing captain alive or recovering his body from the wreck.