Home / Hopsol league ordered to allow Stars teams back in

Hopsol league ordered to allow Stars teams back in 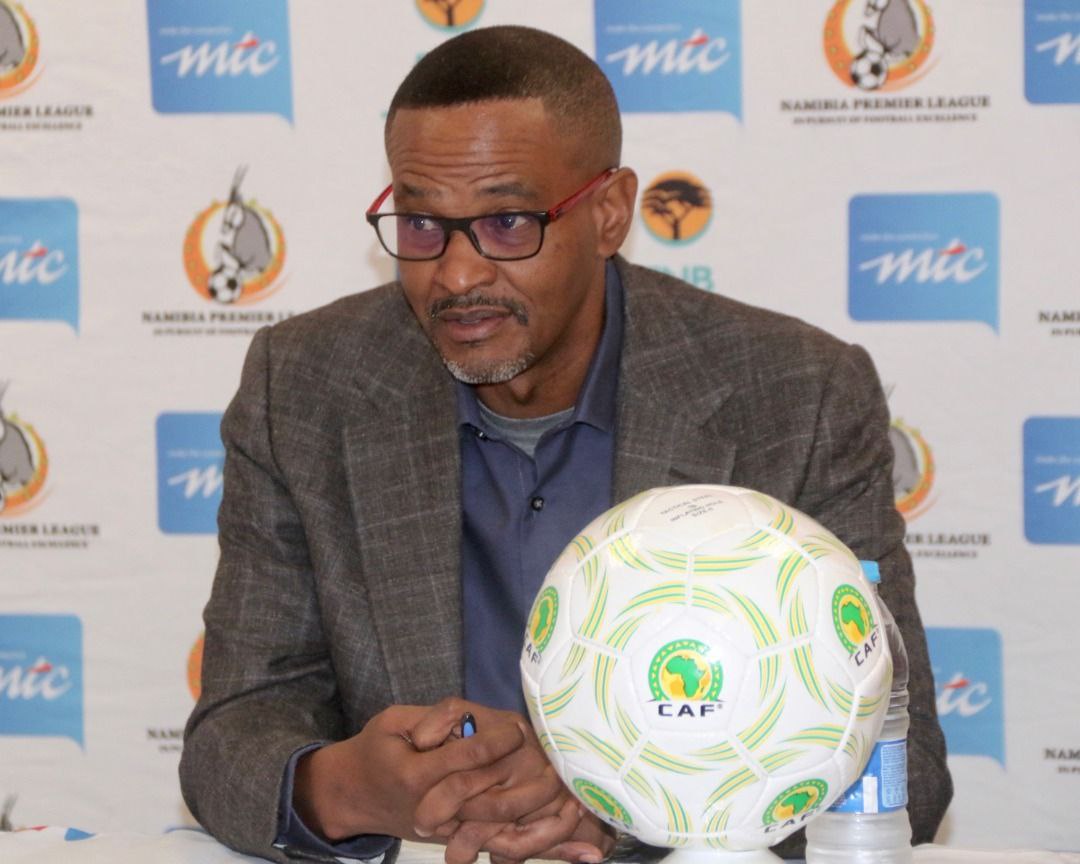 The High Court on Thursday ordered the management of the MTC Hopsol Soccer League to permit African Stars' Under 15, 17 and 19 teams to participate in the next round of fixtures of the youth league.

The court also ordered Collin Benjamin, Guido Kandziora and Wieland Klinger as first, second and third respondents to pay the costs of the application instituted by African Stars Sport Club.

The matter was removed from the roll and regarded as finalised.

The decision by the Hopsol Youth League on 24 March 2021 to bar the three teams from participating in the league is thus declared null and void.

The youth football league's decision to bar African Stars is, according to a source, because of pressure from the Namibia Football Association (NFA).

Stars' chairman Patrick Kauta has had a long standing battle with the national football body.