Home / I was not fired for misconduct – Kauapirura 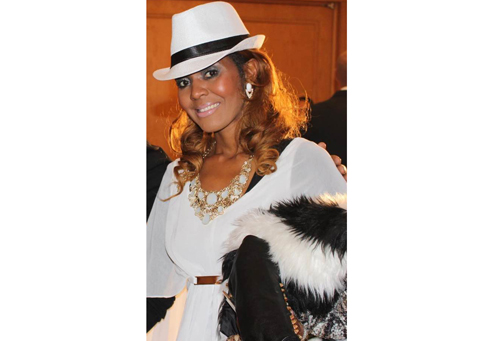 One of the former executives of the Namibia Institute of Pathology (NIP) Jennifer Kauapirura has denied reports her employment contract was terminated for alleged misconduct.

Kauapirura, who served as chief strategy and business development officer, said she severed ties with her former employer on grounds of ill health.

Kauapirura on Friday told New Era she was not fired due to gross negligence, but as a result of ill health.  She challenged her former employer NIP to confirm that her employment contract was terminated as a result of incapacity due to ill health.

Furthermore, she demanded NIP also confirm that her issue was separate from that of her other former colleagues who were shown the door by the state-owned entity.

Kauapirura also denied she ever went through a disciplinary hearing that found her guilty of misconduct or negligence.

According to her, NIP is fully aware and has known from the onset that she was never found guilty of any misconduct or any negligence.“I was never fired nor found guilty of any gross negligence. I was never shown the door after they (former executives) were found guilty of gross negligence. I have kept quiet for way too long and NIP has continued to vilify me in all sorts of media outlets with utter and complete untruths. NIP must also state that it is on record at the labour commissioner that they indeed confirmed that my contract was terminated due to ill health and not misconduct,” Kauapirura remarked.

Contacted for comment, NIP corporate affairs manager Johannes Klemens said the company cannot divulge information regarding Kauapirura. “Namibia Institute of Pathology Limited (NIP) cannot divulge information regarding the former employees’ complaint, due to the confidential nature of the relationship that existed during her employment,” Klemens noted.