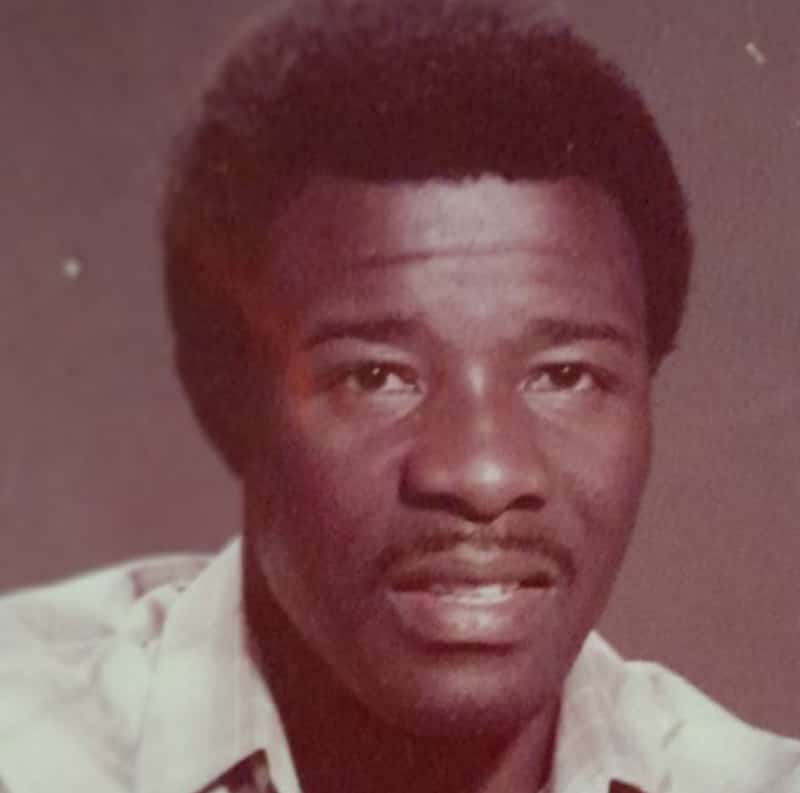 Death has struck again as we mourn the sudden departure of a great man of substance, one Germanus Ngaripue Mate, who left deep tracks in the annals of Namibian sport.

An astute academic, uncompromising political activist and above all, a versatile athlete, the soft-spoken ebony-skinned Augustineum Secondary School protégé, was a mean sprinter, excelling in the short distance track events during the popular school inter-house athletics meetings.

Complementing his devastating exploits on the athletics track, Germanus was also a phenomenal oval ball handler (rugby player) for Augustineum school’s senior rugby fifteen. Back in the day, the highlight on the yearly athletics calendar was without an iota of doubt the serial mouth-watering inter-house athletics competitions, hosted by the revered learning institution.

The annual gathering featured the trident of the following hostel teams: Blue, Red and Yellow. The latter was famously known by its loud blaring sweet melody (Come on Yellow). These teams were made up of highly gifted enthusiastic athletes, who descended on the capital en masse from all corners in the land of their ancestors to advance their academic aspirations.

In today’s edition of your favourite weekly sports read, Tales of the Legends, New Era Sport celebrates the life and amazing untold somewhat prematurely abbreviated sporting journey of one of the finest athletes of his generation, Germanus Mate.

Eish ...‘Bro G’, we feel your beautiful spirit as you smile upon everyone who has been touched by your vision and inspirational legacy. May your gentle soul rest in power.

Who would ever have predicted that our recent casual conversation slightly over a month ago when I dropped you a line to solicit some information about the sporting journey of your eternal buddy and former teammate at Katutura outfit Jaguars Rugby Club, Advocate Vekui Rukoro, would be our last interaction?

It should be noted that the initial evolution of athletics and rugby in particular in the black townships only got off the ground in earnest between the period of the late sixties and early seventies, when the game of athletics reached its peak during the popular schools inter-house meetings.

When the author learned about the sad passing of Germanus Ngaripue Mate earlier this week, beautiful memories popped up in my mind, recalling some of the finest moments ever witnessed on the athletics track, notably between the barefoot pair of fellow students at Augustineum Secondary School, Germanus Mate and Lazarus Shikwambi.

And while the beanpole Michael ‘Ou Pine’ Pienaar (Snr) had the fired-up spectators in absolute awe in the tricky pole vault discipline, the focus would always turn to the battle of the giants on the athletics track between the strongly built “Teacher” Shikwambi and Germanus Mate in the short-metre competitions.

The barefoot pair dominated the short distance sprints, notably the 100, 200 and 400-metre races in which they grilled each other with brutal virtuosity. There’s a contrasting old adage that football (soccer) is a gentleman’s game played by hooligans and thugs, while the oval ball game (rugby) is considered to be the game of sheer brutality played by real men of substance.

With recreational facilities a scarce commodity in black townships during the much despised dark era of apartheid, the game of football was the most popular pastime, though it enjoyed very little media coverage, if any, by the predominantly white-owned media. Rugby has always enjoyed preferential treatment despite being played by a small portion of the minority Afrikaans-speaking athletes of Dutch descent.

A versatile athlete, ‘Bro G’ also excelled in the oval ball game and was one of the shining stars in the school’s star-studded rugby fifteen. In hindsight, his innocent, shy looks were deceiving and many took him for somebody who could hardly harm a fly, but oh boy !!, the brother was a mean monster on the rugby field who took no prisoners as he left his markers for dead, showing them a clean pair of heels with breathtaking pace..

Upon completion of his studies, Mate teamed up with fellow former students from Augustineum and St Joseph’s Secondary School (Dobra), calling into life the first ever black rugby team in apartheid South West Africa (SWA) Jaguars Rugby Club, in the early 70’s.

As fate would dictate, the lemon and grass attired outfit folded after a significant number of its playing personnel skipped the land of their birth in a hush, crossing both the giant Atlantic Ocean and the Mediterranean Sea in search of better education opportunities abroad, only to surface in the United States of America (USA) or the United Kingdom (UK).

Off the pitch, ‘Bro G’ was an uncompromising political activist who served his party Swanu with distinction, serving the country’s oldest political movement in various portfolios until his retirement from active politics to concentrate on livestock farming. Sadly, the much-adored fast as lightning retired sprinter-cum-rugby legend, has taken an unexpected bow from the game of life through cardiac arrest (heart failure).

‘Bro G’, you were a shining star, a friend, a father, a brother, and a role model as well as a visionary who lifted hearts, inspired souls and enriched the lives of us all. You will forever be in our hearts. Until our paths cross again in Heaven, go well my brother and may your precious soul rest in eternal peace in one piece.