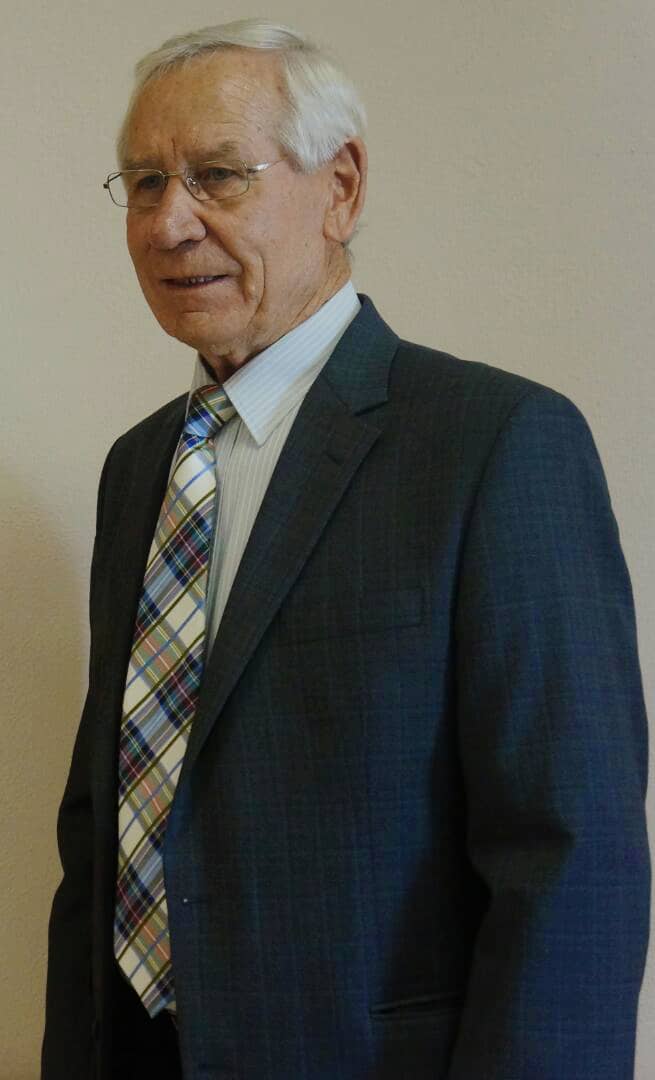 For all the dreams and aspirations Namibians have for their future and their children’s future, the country needs more investment now. In fact, what comes out of the development budget portion of the national budget must be pure investment as this is the only tangible way to ensure a better life for all.

“The soft investments we make in education and health must be viewed as operational expenses…. If we do not invest now, it is useless to talk about job creation, poverty alleviation and social upliftment. The government has grown into a consumptive monster, eating up all available resources to maintain the status quo, which has proven to be unsustainable. No fancy rhetoric and terminologies like Tipeeg or Harambee or NEEEF will enable us to escape the fundamental truth that we are robbing the future generations of life if we continue to fail the investment side now,” said Smit.

The PDM MP is also concerned about Namibia’s revenue projections this year and during the Medium-Term Expenditure Framework (MTEF). “The revenue projections provide another marker that all is not well in the fiscal house. If you look at the figures, you will notice that we were saved in 2020 only by the N$22 billion we received from the Southern African Customs Union. But here is the scariest part: SACU revenues will reduce by about N$8 billion this year and we are only guaranteed about N$14.7 billion from this source. That is a massive almost 45% implosion. Furthermore, for next year, it will reduce by another N$2.5 billion, leaving only N$12 billion of reasonably guaranteed income. This is after we have refunded about N$900 million this year, N$2.5 billion next year and N$1.4 billion in the final year of the Medium-term Expenditure Framework. Suddenly the N$22 billion from SACU is no longer such a saving grace, having been reduced by about N$5 billion in refunds, the money we have to pay back to SACU over the next three years,” said Smit.

He added that Namibia’s overall revenue projections for the next three years are where they were during the 2013/14 financial year, indicating that at the end of the current MTEF cycle, the country will have lost, in effect, about 10 years of economic growth, development and social upliftment.

Continuing with the cautionary advice, Smit warned that Namibia is on the way to a default scenario where the country won’t be able to pay the interest on its debt that will inevitably result in a major re-adjustment of the interest demanded by the capital market on any new issuance of government debt.

Said Smit: “We are heading for a Zimbabwean/Argentinian-style default and if you do not heed my warnings, I want to state that this is almost a mathematical certainty.”

Furthermore, Smit questioned the fact that Covid-19 has been punted as the reason for the major economic collapse of 2020.

Said Smit: “That may be so, but then please explain what the reasons were for the previous four not-insubstantial years of a continuing decline in Gross Domestic Product. This had nothing to do with any pandemic or lockdown, Hon Speaker - it was solely a result of the government’s unwillingness and reluctance to rectify the underlying fundamental problems in the broader economy, specifically regarding the government’s operational costs”.