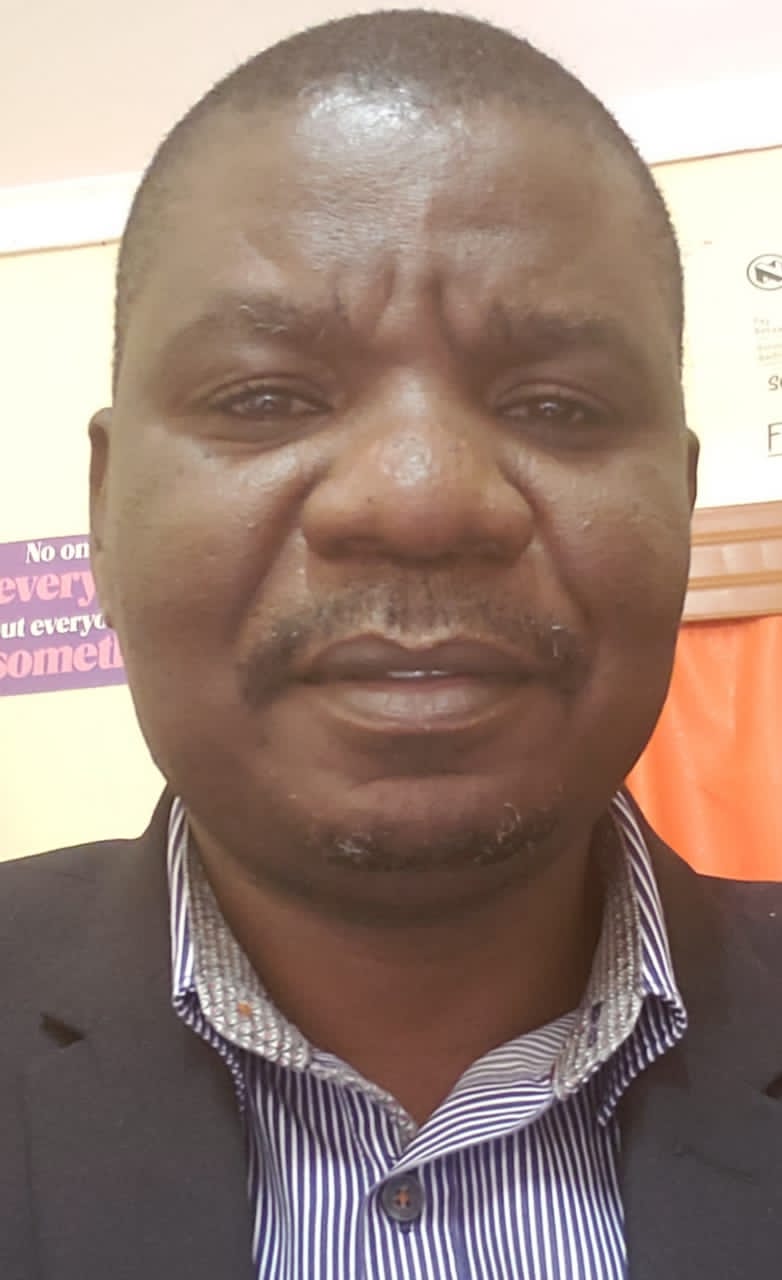 Year in and year, out the two Kavango regions remain trapped in the poverty pit without any practical formula in place to pull them out, or understand the root cause of why they are in that predicament. Being trapped in this quagmire could be attributed to certain historical backgrounds and systemic barriers beyond their control. This shaming of Kavangos has become a daily chorus on public platforms, with some inhabitants feeling disgusted by the rhetorical narrative in the absence of pragmatic interventions. It is, therefore, incumbent upon inhabitants and those in power to honestly and critically dissect the discourse of abject poverty in the two Kavango regions to restore the inhabitants` dignity. This label may be a reasonable reflection of the current state of the two regions right now, but it is also creating a belief that the problem reflects the region’s essence.

Poverty is viewed by many as
degrading because those found in that category are seen as being dependent, lazy, powerless, voiceless and less important. One of the most worrying aspects of the narrative is that it can lead to poverty becoming ever more entrenched, and cause the persistence of negative stereotypes. Every time other people talk badly about Kavangos, inhabitants take that as evidence for their exclusion from certain decision-making bodies or economic resources. The human inclination to categorise them as poor enables others to put them in a box, and gives some justification not to be considered for dignified positions, believing that they are lazy, uneducated and incompetent.

This narrative may seem innocuous, but it can be harmful. Labelling Kavangos without doing anything to their plight is negatively affecting their self-esteem, and holding them back. It is also impacting the people from the two regions` self-identity and becomes ingrained in the situation. The social labelling had also placed a whole set of expectations on the two regions about things they can’t necessarily control, like unemployment, poor sanitation, poor roads and a
shortage of clean drinking water.

One of the reasons why the two regions find themselves in this imbroglio could be attributed to inequality caused by systemic barriers. Due to these barriers, the regions continue to lack further behind in terms of resources
and opportunities. In order for a community, or even a country, to reduce poverty, all groups and identities must be involved in creating solutions. One
other important thing to note is that by equality, I mean that every person must have equality of results versus equality of resources. This means additional resources for
the furthest behind, in order to ensure that they have all they need to succeed.

It is painful for the central government to continue treating all regions and constituencies the same, instead of concentrating more on those classified
as the poorest by providing more resources to address the factors which
put them in that situation. The
fundamental question, which is disturbing many inhabitants in the two regions is, for how long will Kavangos continue to be labelled poor while the entrance to the Namibian house for them had been constricted to the sewing needle hole/eye?

The experience of diverse, rapidly growing developing countries indicates that with political will and visionary leadership that is dedicated to justice, inclusivity, equality and the rule of law,
the goal of reducing poverty and ameliorating the living standards of the poor is attainable. Through such leadership, the vicious cycle of destitution, hunger and disease that certain parts of the country are caught in can be reversed, and the massive suffering of the poor brought to an end. The focus needs to be on inclusive growth that addresses the unique needs of the regions and increases their access to basic services, employment, income-generating opportunities, reliable markets for their products, information, capital and finance, and adequate social protections that remove the causes of their vulnerability.

Despite measures being implemented to combat extreme poverty and improve the standards of
living in these two regions, a critical analysis of these measures reveals that to a larger extent, their failure to significantly reduce the incidences can be largely attributed to factors such as how the programmes are designed, how the poverty reduction policies are targeted, and how they are implemented. These measures are also being implemented
at a snail’s pace. Hence, it is time for Kavangos to stand up and say no to laziness, self-doubt and self-hate if they want to shake off the poverty tag any time soon. This is not beating ourselves up and criticising ourselves, but it is about facing the reality and finding solutions
to it. As much as we want empathy, we also need to account for something we are able to do. By taking ownership of
our experience instead of blaming and accepting the labelling, we can open up a lot more creative solutions and possibilities, and minimise the kind of defensiveness, resistance and maybe even the sabotage that can come from within the regions.

Consenting to the poverty narrative will cement the assumption that Kavangos can`t do certain things. This portrayal will create a self-fulfilling prophecy that Kavangos are second-hand citizens, who don`t deserve respect and dignity, but who can only be used as voting cows during elections. Therefore, the mindset of freebies and leftovers needs to change by going back to the way the forefathers fought the dependence syndrome for utilising the natural resources at their disposal in spite of some restrictive policies these days. Shake off the poverty tag so that dignity can be redeemed through the cultivation of the land and taking education seriously. Remember, labels don’t have to run our lives. Labels put us in a box, but we can open that box and break free.

NYC recognised as one of strongest councils in Africa