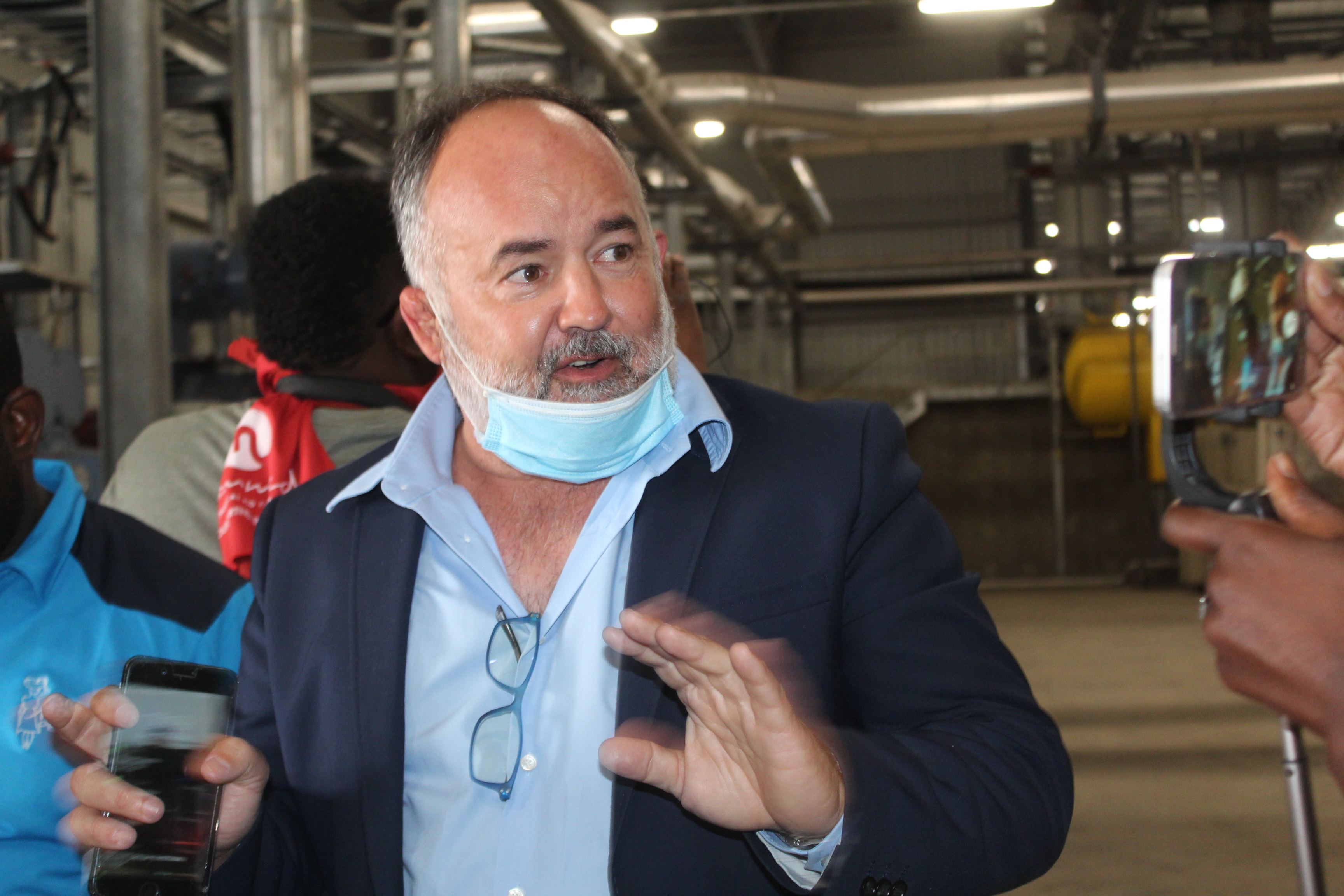 WALVIS BAY - Board members of Seaflower Pelagic Processing (SPP) say fisheries minister Albert Kawana caused irreparable harm and damages to their company by relying on incorrect legal information and without the blessing of Cabinet when he attempted to cancel SPP’s joint venture with the state-owned Fishcor.

In a statement on Monday, the SPP board claimed Kawana acted unilaterally, when he, in September 2020, attempted to cancel the designation and cooperation agreements promulgated in government gazettes relating to the joint venture project.

SPP, the horse mackerel processing plant, was established through a joint venture between Fishcor and African Selection Fishing (ASF) in 2017.

This agreement allows SPP to access at least 50 000 metric tons of horse mackerel until 2031. However, the company is going through rough seas and unable to exploit its quota due to an ongoing dispute with government over the Fishcor partnership.

This is due to the parties being entangled in a lengthy battle with government questioning the legality of the joint venture after Fishcor’s involvement in the Fishrot case.

“Kawana went on and made the decisions on his own. It was never brought to Cabinet. Hence, we are questioning his motive with regards to SPP,” said Adriaan Louw, the majority owner of SPP.

He added that no ruling was made on the case apart from the arbitration. “What is even more alarming, and what has become apparent from recent court documents, that are publicly available, is that the minister relied on passing remarks made by a high court judge, in a matter where the judge was not required to assess the legality of the underlying agreements or the government promulgations,” Louw said. He said SPP was found guilty even before the whole saga was scrutinised, while he was always willing to discuss and find an amicable solution for the legal and binding agreement to continue.

“The minister in 2020 failed to allocate 25 000 metric tons of horse mackerel quota to the joint venture project. This is despite the horse mackerel fishing season commencing on 1 January 2021.

To date, no quota has been allocated to SPP.  This is to the detriment of both joint venture partners and resulted in job losses,” Louw said.

He then emphasised both SPP and AST have in no manner or shape engaged in corrupt activity and that they have nothing to do with the Fishrot saga. “Fishcor has simply not adhered to their part of an agreement.

Louw, however, says he remains committed to find an amicable solution, not only to the benefit of all parties concerned, but also for their workers’ job security, the economy of Walvis Bay and to the benefit of Namibian citizens. Attempts to reach Kawana proved futile yesterday.