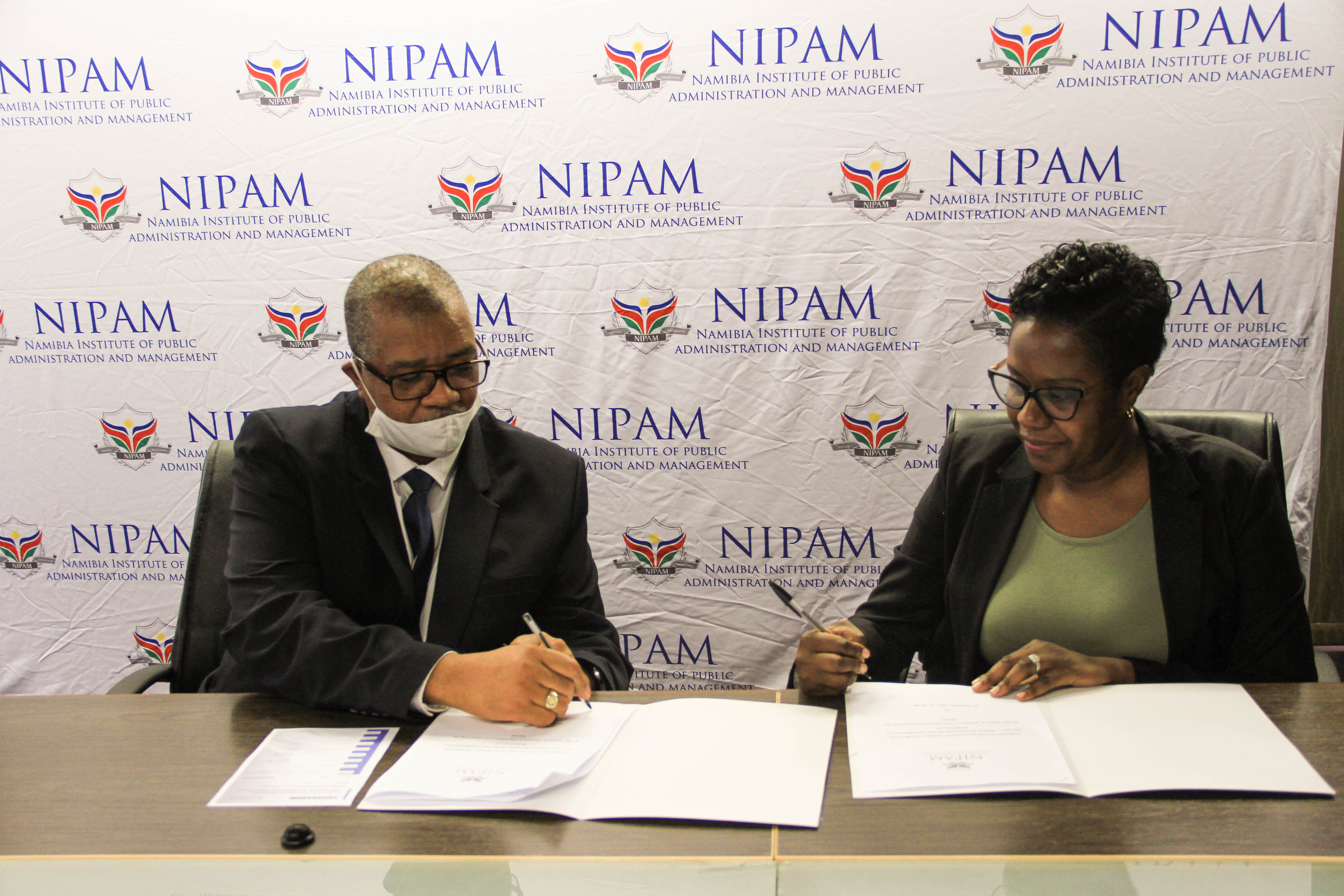 Keetmanshoop plans to finalise the servicing of about 700 plots through 2021 over various projects managed by the municipality. The municipality and the Namibian Institute of Public Administration and Management (Nipam) last week Friday signed the first partnership agreement to service or construct bulk municipal services for a total of 390 plots in two townships, namely Westdene and Krönlein. Keetmanshoop and Nipam are in the process of securing funding of around N$60 million for this project.

In terms of the partnership, the Keetmanshoop municipality has appointed Nipam as project manager to amongst others, conduct housing market studies, prepare funding proposals and obtain relevant regulatory approvals to ensure the successful implementation of the project.

Chief Executive Officer (CEO) of the Keetmanshoop municipality, Desmond Basson, explained that a survey conducted late in 2020 indicated that the residents of Keetmanshoop expressed a need for serviced land, which they can purchase directly from the municipality, rather than housing units bought from private developers.
“From the survey, we decided to provide 280 serviced plots in Krönlein Extension 2 and 110 serviced plots in Keetmanshoop Extension 3 (Westdene),” indicated Basson.
The plots in Westdene will range from N$180 to N$200 per square metre, and the plots in Krönlein will cost around N$100 and N$120 per square metre.
After signing the agreement on behalf of Keetmanshoop municipality, the council’s management committee chairperson, Easter Isaacks remarked that land delivery is among the top priorities of the new council elected in November 2020 and that the council would embark on various models of land delivery to ensure that the needs of all income groups are met.

“We rely on our funding, annual allocations from central government as well as projects promoted by development partners to speed up land delivery,” he stressed.
Meanwhile, Nipam’s Executive Director, Maria Nangolo said Nipam introduced a tailor-made training programme on project finance for regional and local authorities.

The programme aims to sensitise regional councils and local authorities on project financing as an alternative mechanism for delivering land servicing and affordable housing.
“This is by borrowing money from the financial institutions, on a stand-alone basis with the financiers relying on future cash flows as the primary source of repayment (cash flows from the sales of serviced land) rather than making use of the local authority balance sheet,” Nangolo explained.

According to her, the Keetmanshoop municipality requested Nipam for assistance in the development of the feasibility and concept to accelerate servicing of land through project financing.
“This signing of the agreement represents a starting point of this association and journey which is guided by national interest and respective mandates of the joint institutions,” she concluded.