Home / Letter - ICT on the shoulders of industrial revolution

Letter - ICT on the shoulders of industrial revolution 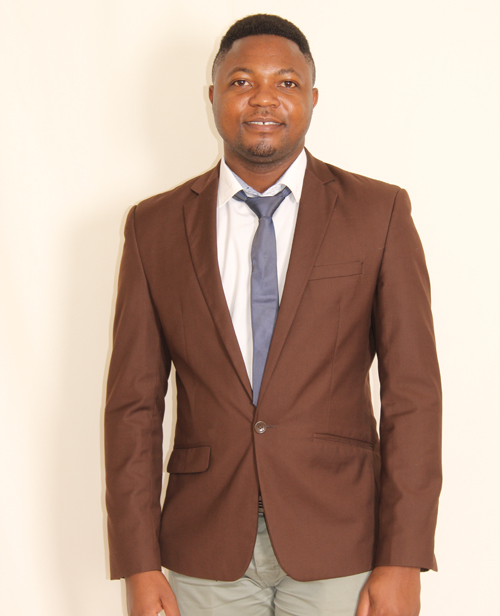 Change has been a constant and inevitable force that has been in existence for as long as life has been possible on earth. One can only appreciate the achievement of man species in its coexistence with other beings. One part of the achievement is the transition from being a cave man, stone age, eventually to iron age, industrialized and now predominantly information and communication technology.

Addressing this subject, we have to be cognizant of the fact that not every part of the globe has evolved in the same manner, speed-wise and equally. History reminds us that industrialization that began in Europe, to be particular in Britain as of the 18th century, later slowly spread to other countries in the same continent. Industrial revolution can simply be defined as Britannica simplifies it, “the process of change from an agrarian and handicraft economy to one dominated by industry and machine manufacturing.”

Speaking contextually, change and development is not understood the same across the globe, and we can arguably say that like Britain intended to hold the monopoly of economizing on machinery ownership, it is the same manner the first world holds today against the third world. By so doing, one part of the globe has become the consumer more than participating in the production to become self-reliant. On the other hand, we can say that like France was slow in becoming industrially revolutionized as compared to Britain and Belgium is in the same manner Africa is. To date, at least the most part of Africa is left with being a dreamer than partaker in the fast changes.

For instance, in the case of Namibia, there is Vision 2030 where we envisioned to become a more prosperous and industrialized nation. To be more reflective, there are about 9 to 11 months remaining before we are to be in 2030 as a year. One can inquire as to how far we have come in terms of industry development.

How many manufacturing plants have we established thus far? Or even better what are the barriers to the realization of what we have envisioned? Has the right culture been established to be the enabler of this cause or like always we have put a name tag as it is for a presidency getting away without ownership and accountability?

In any case, I would like to register that the realization of any achievement was motivated and driven by the mindset more than anything.
Like Baudouin expressed it clearly, “to be ambitious for wealth and yet always expecting to be poor; to be always doubting your ability to get what you long for, is like trying to reach East by travelling West. There is no philosophy which will help a man to succeed when he is always to do so, and thus attracting failure.”

This is the predicament Africa and Namibia are in, where we have vision, wishes and dreams or whatever you may call it but at once inflict ourselves with self-doubts and fear, undermining oneself and expect to achieve that which is envisioned.
But I am still worried about the half-baked understanding we have, which is to our detriment. How is the education system prepared to achieve this? How is our engineering system engaging in the right gear to achieve this? How is our financial system and economic system alike prepared to realize this? In the midst of all these, I am still hopeful that it is possible if we will so and create a new culture friendly to this realization.

But like the house, we cannot start with roofing before anchoring it with pillars. Can we learn from the Asians, in addition to the borrowing of ideas from the West as to how they have made it possible? It is obvious, the wheel will not be reinvented but we will have our small beginnings which will enable us to move in the right direction towards success.