Home / Letter - Power: A means to an end

Letter - Power: A means to an end 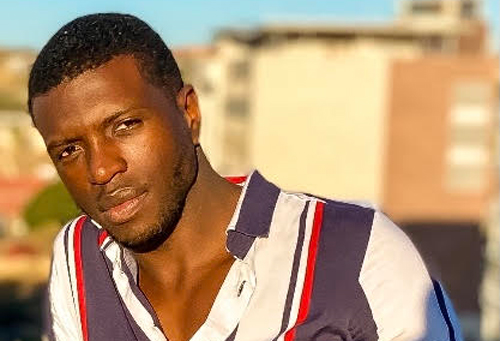 Power is a very complex and multifaceted issue; however, it has not dissuaded people from going after it. The Foucauldian school of thought supports the idea that power consists not of something a person has but a matter of what people do. Therefore, it has been apparent that the hunger for power has been the downfall of many well-known individuals.

On the other hand, Anthony Giddens, renowned for this work on social stratification, has time over time emphasized that social equalities occur due to various factors. In that view, these factors are structured inequalities that exist amongst people or groups such as sex, religious affiliations, age or simply money.

Although inequalities are not always considered as idle, it has still allowed people to enjoy the rewards based on their position in society even if unequal.

Moreover, like within the animal kingdom, humans unfortunately also live in a hierarchy whereby some members of society are more privileged and have better resources than others that have little or no means to sustenance.

Similarly, we should also not overlook that many people genuinely worked hard to gain the status that they enjoy present day.

Money being the medium of exchange that countless people use all over the world has no value in itself. But what it symbolizes gives it the importance and function it serves economically, politically and socially. Money allows us to buy or trade goods and services widely.

It is also evident that too much of anything is not considered healthy. For that reason, people become altruistic in the acquirement of resources. Therefore, one should ask what makes people steal millions of dollars when the inequality gap is already worrisome? Some people will simply say it’s because of corruption or do we live amongst sociopaths? Conversely, are we then a corrupt nation?

The ongoing Fishrot saga has led me to contemplate the values and ethics of Namibians and respective leaders. This misconduct has been a great example of what the ripple effect of concentrated power can lead to. Power has its own strategic logics and always emerges from actions of people within a network of power relations. Crucially, we should not take everything at face value, but always probe for understanding on unknown issues.

Therefore, illegitimate self-enrichment should be viewed as a violation of human rights because there is no regard for the well-being of the other.

The very same people that we vote for are the ones that do not respect our human rights. Subsequently, I understand that making our leaders declare their assets may not mean that they are all abiding citizens.

But then again, it is a step in the right direction to adopt a policy of transparency.

It might sound cliché but education starts at home as these beliefs mould and guide our actions. Moreover, these decisions inform what is socially acceptable or not.

So, we need to respect all adapted Namibian policies and ensure that most if not all people reap the benefits of what we call a free Namibia. The only power we should aim to acquire in abundance is knowledge and only when it is applied correctly will it allow you to acquire what you seek.