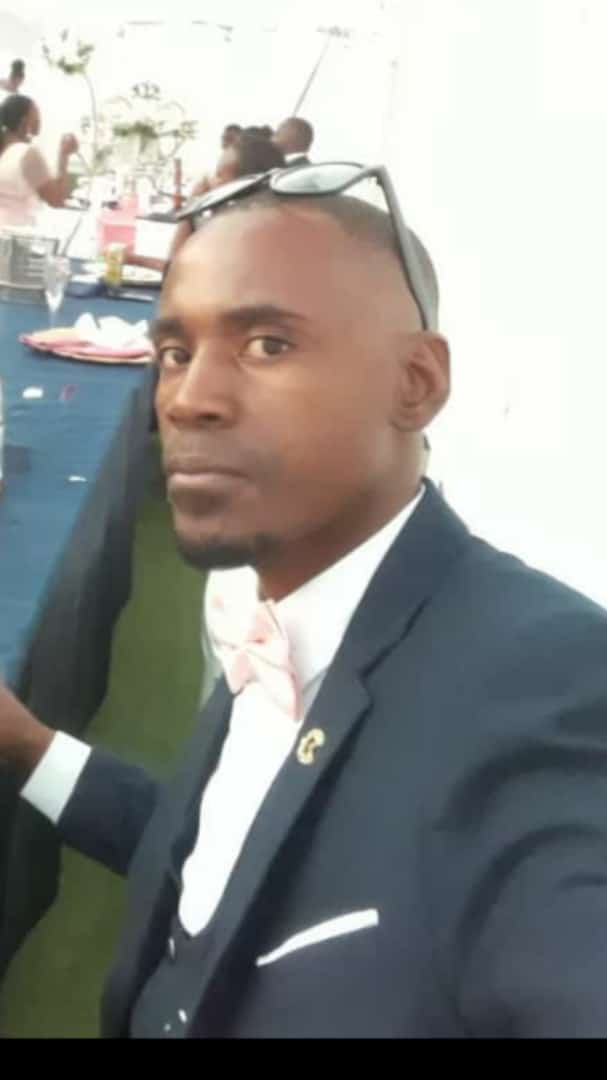 A police officer at Oshikango allegedly shot and killed a man at Onamhinda village near the Angolan border on Wednesday evening.

The victim was identified as Lebbeus Wambalili, a taxi driver.

The deceased and his passenger were allegedly both shot in the back at Onamhinda village in the Oshikango constituency.

His female passenger is in critical condition at the Oshakati state hospital where she was transferred from Engela.

The deceased was hailed as a responsible young man who took over the role of a parent to take care of his siblings following their parents’ demise at a very young age.

His siblings have effectively been robbed of their caretaker. Police spokesperson Kauna Shikwambi confirmed the shooting incident.

According to Shikwambi, the deceased was allegedly shot after failing to stop when he was requested to do so by the police.

“The officer tried to stop the car, but the driver failed to stop. After several attempts, the officers fired shots which unfortunately hit one person who died at the scene and wounding an adult female on her back,” said Shikwambi.

Police claim the driver was coming from the border side.

Shikwambi further said five boxes of frozen chicken, suspected to have been smuggled into Namibia from Angola, were found in the car. Shikwambi said no arrest has been made and investigations into the matter continue.

The aggrieved family said that the deceased and his passengers were allegedly travelling from a cuca shop near the border when the shooting took place.

A family member, who spoke to New Era, said the deceased was branching off on a road leading to his house when a police officer allegedly ran towards his car and fired twice, injuring him and a passenger.

The police were reportedly doing patrols a few metres away from where the deceased branched off. “After the shooting, the passenger allegedly called someone to inform them that they were shot and needed help,” said the family source.

The family said they are aggrieved that the police were quick to remove the vehicle from the crime scene and fear investigations could be jeopardised. “We pleaded with the police to cordon off the area and keep the car at the scene for a proper investigation, but they were quick to remove the car and informed us that if we want to keep the car at the scene, we should do the investigation ourselves,” said the family member. The family’s concern was fuelled by similar shootings and beatings in the area.

They claim the victim’s brother was shot in the same area by police officers a few months ago and later died in hospital.

“One person was killed, and another was assaulted but we are not informed of the progress of the investigations as relatives,” said the family member, who humbly requested anonymity.  Shikwambi advised the community to visit the regional headquarters to enquire about the cases.

The family further claimed they live in fear along the Namibia-Angola border because of “trigger-happy” officers.

“Even when you are in your house, you fear being struck by a bullet because the police are always shooting randomly. After shooting our relative, gunshots were heard in the surrounding area,” the family alleged.

In May this year, a 21-year-old learner at the Shaanika Nashilongo Secondary School in Omusati region also died at the hands of the Angolan police at a village near the Namibia-Angola border.