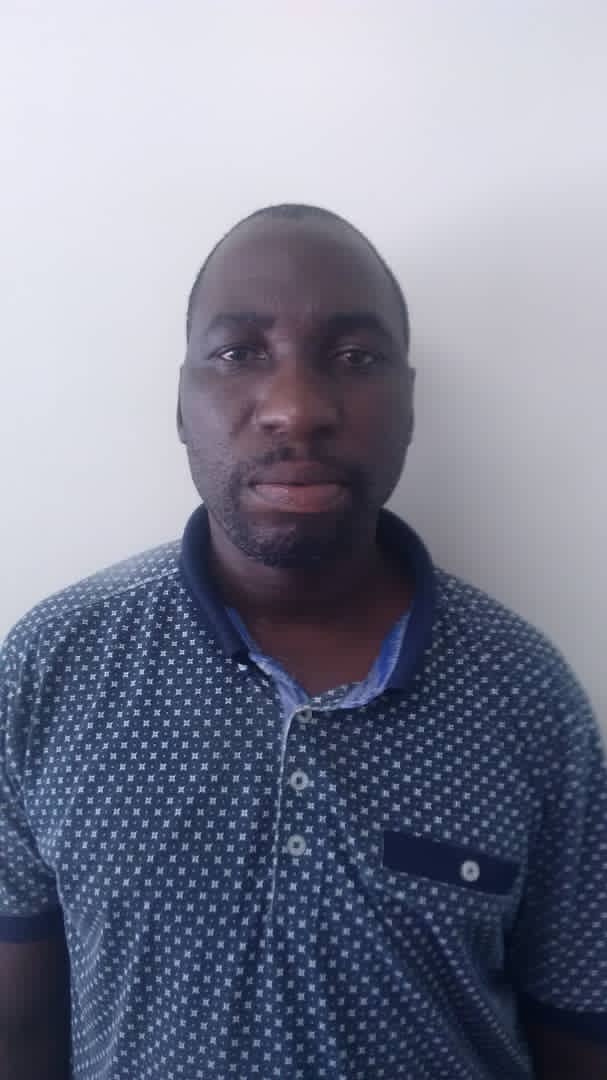 NDIYONA – A 48-year-old man was on Monday fined N$6 000 or 18 months imprisonment after he was found in possession of an unlicensed AK47 assault rifle. Vencincius Disho from Nyondo village in the Ndonga Linena constituency in Kavango East admitted guilt and was subsequently tried and sentenced by magistrate Sonia Samupofu in the Ndiyona periodic court.

The police in Kavango East arrested Disho on Thursday at his village after he was found with the military weapon and five rounds of ammunition.

“He was arrested with the help of the community who informed our colleagues at Ndiyona district of the weapon that he had without a permit,” said the Kavango East crime investigations coordinator, Deputy Commissioner Bonifatius Kanyetu, who confirmed the arrest to New Era.