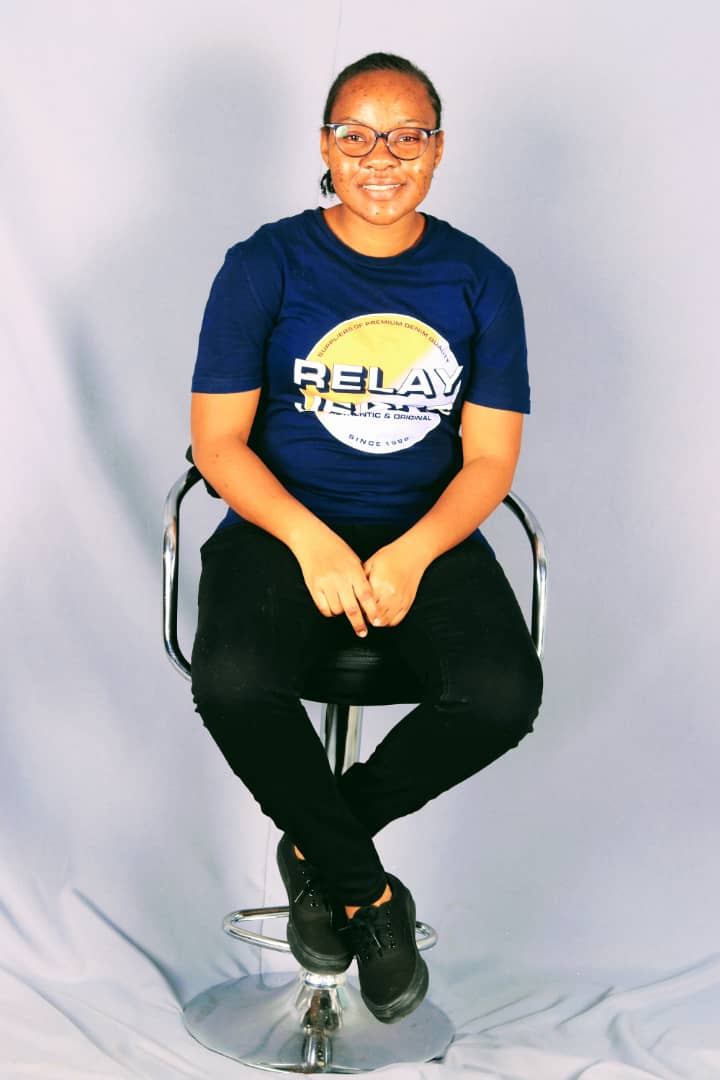 Every person has a mental illness or problem but it can only manifest once triggered. This encompasses emotional, psychological and social wellbeing. It influences the individual’s cognition and how he or she can handle stress of perception.

Mental health problems are common issues most people encounter or suffer from and yet remain underrated. It affects pupils around the country in different ways.

Some of the problems are: schizophrenia, hysteria, mood disorders, anxiety, depression and bipolar type which are two types of mood disorders and many more, every mental health problem is caused by different factors.

Mental health problems impair one’s ability and functionality of how s/he thinks, acts and other ways of doing things this can be for instance, a person won’t be able to carry out his or her daily activities as usual. There is no yet conclusive cause of schizophrenia but, there are some possible risk factors which are excessive use of alcohol can be one of them, genetic (hereditary), stress, family relationships according to my research, this type of mental health problem mostly happens in man than women but there is no difference when it comes to the signs and symptoms.

As I have stated it earlier that depression is a type of mood disorder that can be caused by either stress, extreme sadness, loss of job, due to a family member who has died who was for example a breadwinner.

Meanwhile, bipolar consists of both manic and depressive disorders and its causes are mostly the same as for depression. There are so many mental health problems but have only touched on some and mental health illness continue to be a major issue worldwide. During my research, I have come to realise that mental health patients/people are treated differently and I feel like the government is not really put much effort in investing into mental health facilities.

The way mental health patients are sometimes treated is unacceptable. The majority are treated as prisoners either at home or in the hospital. Some nurses try to be aggressive against mental health patients but I am 100% sure that nurses are trained on how they should act or appear when approaching an aggressive patient, not to shout or be aggressive but stay calm because they can overpower you especially if you are alone. I like to say this “Sometimes is not their fault they are sick, so as nurses, we need to act accordingly”.

We have lost a lot of people because of mental health problems, being abused, treated differently and criticised because of their condition. One needs to take note or remember that this condition may eventually be triggered by several factors and they are one of those mentioned earlier. Majority don’t think twice and what follows is either they try to commit suicide, kill someone or do harm to themselves or anyone, so they might have suicidal thoughts and ideation due to the triggered condition.

People suffering from these conditions really need to be taken care off. It could be food, personal hygiene, keeping them company when in need and should never feel unwanted despite the condition. This mostly has to be carried out by the family at home because their thinking capabilities are impaired, they won’t be able to do things the right way as usual so they need proper assistance which can as well help them think on how to do things the right way. Most importantly, when taking their medication, they need to be reminded to prevent them from forgetting so one of the housemates should have the responsibility to make sure the individual took his or her medication.

People with this type of condition should avoid alcohol consumption and drugs, being stressed thus will trigger the condition. Adherence to medication is very important.

Could you be suffering from the same condition mentioned above, being happy, not worrying or getting stressed is the best treatment last but not list also adhering to your medication, avoiding what triggers the condition, and you will live a happy life ever. It is advisable to seek medical attention or a social worker as soon as possible if there is anything troubling you to prevent the condition from worsening.

It is not acceptable to throw shade or say bad words to people living with mental health problems because this can trigger too but it is best to have a talk and interact with them instead. We also need to know that there are various conditions that can lead or cause and a person to manifest with a mental health problem such as diabetes, stroke, high blood pressure and so forth.