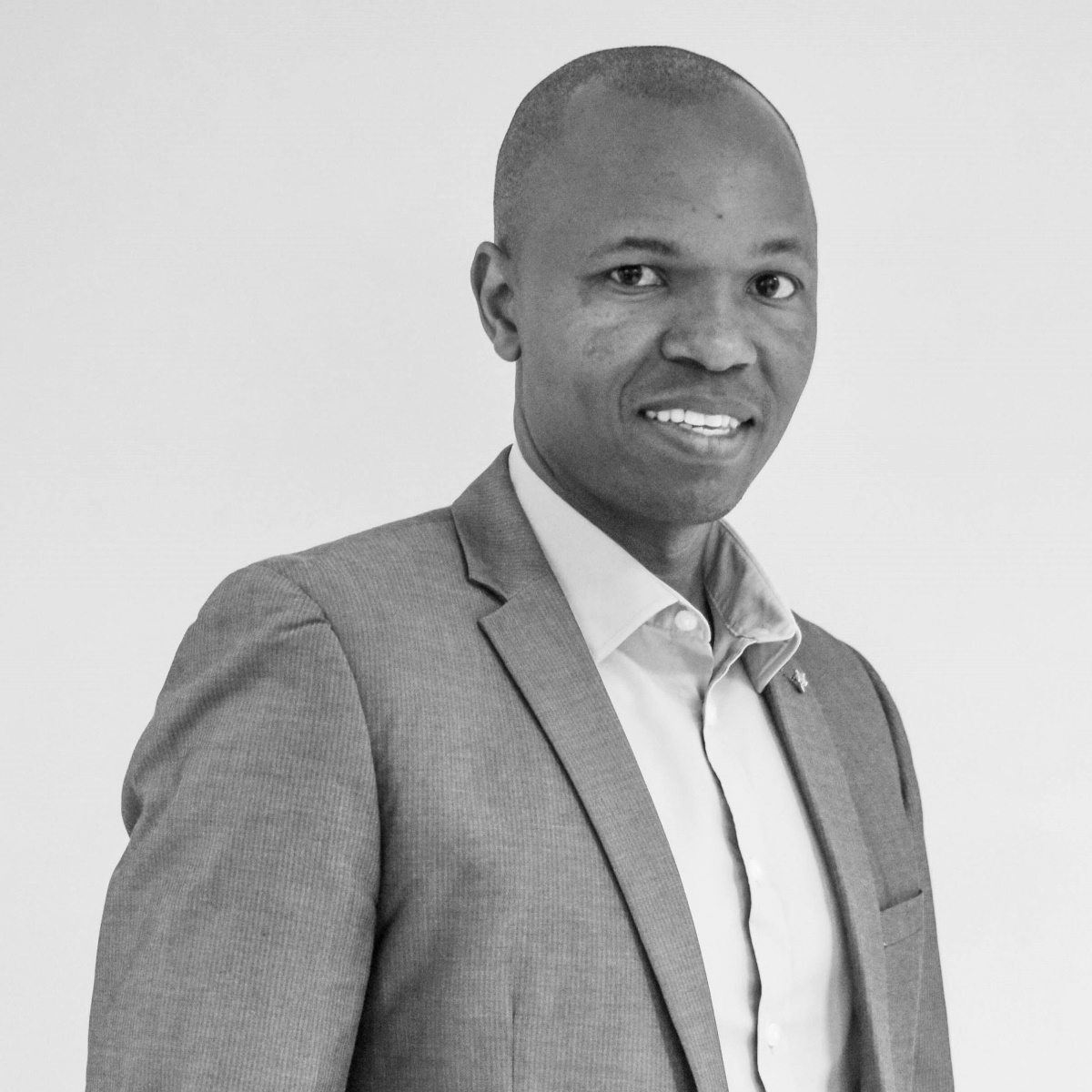 At the occasion marking 31 years since the 72-member Constituent Assembly adopted the Namibian Constitution, we must take a moment to reflect on how the supreme law has served as a guiding instrument in attaining the ideals of the much-cherished independence.

Friday 9 February 1990 saw the culmination of an 80-day process, sanctioning a document comprising 21 chapters and 148 articles.

Although the framework agreed the constitution drafting was based on the 1982 Principles of the Western Five, it is evident that much substance was obtained from the floor.

Therefore, we remain grateful to our founding fathers and mothers for bequeathing so much foresight and guidance as contained in the document to us and generations to come.
We are often advised to spend less time celebrating past achievements, as that could breed contentment and complacency; but rather dedicate much focus on the task ahead and how to mobilise and amass the required armoury.

What follows below is a personal commentary on whether the Namibian Constitution remains fit for the future, with brief references to some key provisions of our fundamental law.

The Preamble leaves one with mixed feelings of nostalgia and embarrassment.
The former is mainly influenced by the determination of the founders of our republic to fix the wrongs of the past, by clearly identifying the hardship experienced, which at that point seemed effectively neutralised or destined for rectification.

The latter is informed by the fact that ills such as tribalism and racism, diagnosed at the dawn of the new era, still confront us to no lesser degree; more than three decades later.
The initial Article on the establishment of the Republic and the territory contains some of the most unambiguous expressions on what the new Namibia should be and its basis.

The only pending matter there is the southern border with South Africa as outlined in Article 1 (4), which should “extend to the middle of the Orange River”. With South Africa becoming free in 1994, one would have expected this impasse to be resolved in no time, as the two States enjoy real courteous relations, with much brotherhood/sisterhood references.

Alternatively, maybe that’s just the preferred public posture. Several joint commissions/committees exist between these States, but none seem to prioritise this standoff enough. It is our collective task to make this constitutional provision a reality, in our lifetime.

A tea session along the Orange River to deliver a practical solution is long overdue. Chapters 3 and 11 respond in the main to the question, “what is in the Constitution for Namibians?” My favourites here are the protection of human dignity, fair trial and the fundamental freedoms in Articles 8, 12 and 21 respectively. The fundamental freedoms ushered in an era for openness, through unlimited thought, free speech to praise and criticise, invention and enterprise, choice of labour and freedom of association and participation in political activities.

These remain consistent with the developed and thriving Namibia that we envisage, and we can certainly draw significant benefit from that moving forward.
If you were looking for a compromised provision in our Constitution, Article 16 on the right to property comes to mind.  As a start, I wish there was an explicit recognition that owing to colonialism and apartheid, tracks of land (a major property) was forcefully taken from blacks and found itself in the hands of whites and some these recipients are resident in Namibia, while others are watching us from a distance.

The current Article 16 (1) assumed that all property was in the hands of the rightful owners and therefore had to be protected going forward, to ensure that it passes on to successive generations.
I wish the next Constitutional amendment will include the insertion of ancestral land rights, to facilitate an accelerated process of what Swanu coined so many years ago “patji ngarikotoke”, an English equivalent of “let’s return the land”.

Article 16 (2) represents the light at the end of the tunnel but based on the Government’s half-hearted approach to land expropriation, even when the Constitution sanctions same; that light appears very distant and fading out. This article must be enriched to resolve one of our pressing needs, resettling and settling our people.

It is interesting to note that much of the previous three constitutional amendments focused on administrative, executive and judiciary matters, with very little emphasis on enhancing citizens’ rights.

Maybe some form of validating the relevance of the existing rights and freedoms. Additions such as the Anti-Corruption Commission, the Electoral Commission of Namibia and the Namibia Central Intelligence Service are indeed necessary for entrenching democracy, affirming the resolve to fight corruption and safeguarding national security.

I believe the appointment of the Anti-Corruption Commission’s director general could be made subject to the recommendation of the Judicial Service Commission, as opposed to the current process, which seems to be in the exclusive domain of the President.

I wish the next amendment will also include that. A noticeable major misfit is Article 110A, which provides for the appointment of regional governors by the President.

That provision follows Articles 102 to 110, which clearly outline the Regional and Local Authorities administration in the country.

The regional administration vests in the Regional Councils, while Local Authorities are accountable for the running of local areas.

However, Article 110A introduces a link between the central government and the Regional/Local Authorities structures, a link already established by the 1992 Regional Councils and Local Authorities Act.
Besides the annual state of the region address, there doesn’t seem to be any real and constant interaction between the governors and the regional councils, with specific demarcation.

This looks like a very colourful but not necessary arrangement to have, possibly a surplus to the requirement. I, therefore, wish the next amendment will either enrich Article 110A or simply delete the provision.

This presentation was never meant to be exhaustive but merely to demonstrate that the Namibian Constitution is alive, relevant and instructive. However, there is room for a nationwide debate on areas to be enriched with the objective of addressing the negative remnants of the oppressive administrations.
As we celebrate the founding fathers/mothers and their wisdom, I must drop a few names.

I recall the then Charmain of the Constituent Assembly and now Head of State Dr Hage Geingob, at one occasion stressing the need to build rapport amongst the represented political parties early in the process, resulting in a “break the ice” meeting with the late Jan de Wet of the Action Christian National.
Monitor Action Group’s leader and now departed Kosie Pretorius would always stress that the Constitution was adopted by consensus and not unanimously.

The late Moses Ngeseuako Katjiuongua (“the NPF and I”) was happy to take the bi-cameral parliamentary system as a trade-off from the drafting process.
It would be very remiss of me if I don’t mention Pendukeni Iivula-Ithana as the sole woman who was part of the 21-member drafting committee.
A good number of these founders are still around for their accounts on what went into the process and why certain proposals were rejected.
All in all, you have done well given the circumstances, but we must augment to keep the constitution alive and responsive.