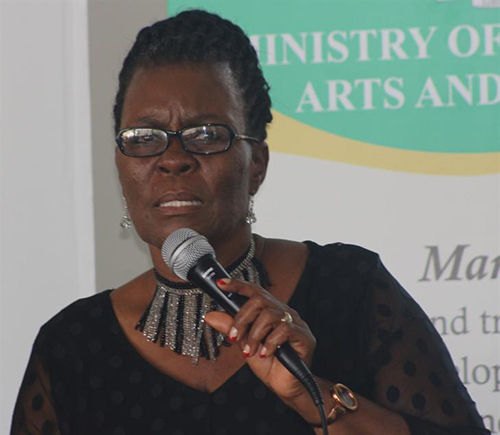 Education minister Anna Nghipondoka has called on learners who have lost their provisional spaces at some South African universities due to registration dates having lapsed to consider registering at local institutions.

This after questions were directed to the minister on what should be done for these specific learners.

A purported letter from the University of Cape Town’s commerce faculty stating that they have withdrawn offers to applicants from Namibia due to the delayed release of Namibian matric results has made the rounds on social media, with many blaming it on the outcome of the leaked exam papers.

The letter was apparently directed to a local individual who had enquired about provisions for Namibian students in the faculty.

“If the ministry is finding an alternative solution, I am sure that this will be communicated to the university. Unfortunately, as a faculty, we are unable to accommodate individual requests,” reads a letter from the university’s dean of commerce, Suki Goodman.

Nghipondoka said she is aware of the letter, but she does not know if it is legitimate as it was not sent to the ministry.

She, however, stated that the ministry has ensured the early release of the provisional results two weeks in advance, and communication to this effect has been forwarded to institutions of higher learning locally and in South Africa.

“We have communicated with relevant parties in South Africa to make provision for our learners, and we were told that most universities were informed. So, I don’t think we will have any issues with registration at South African universities,” she
added.