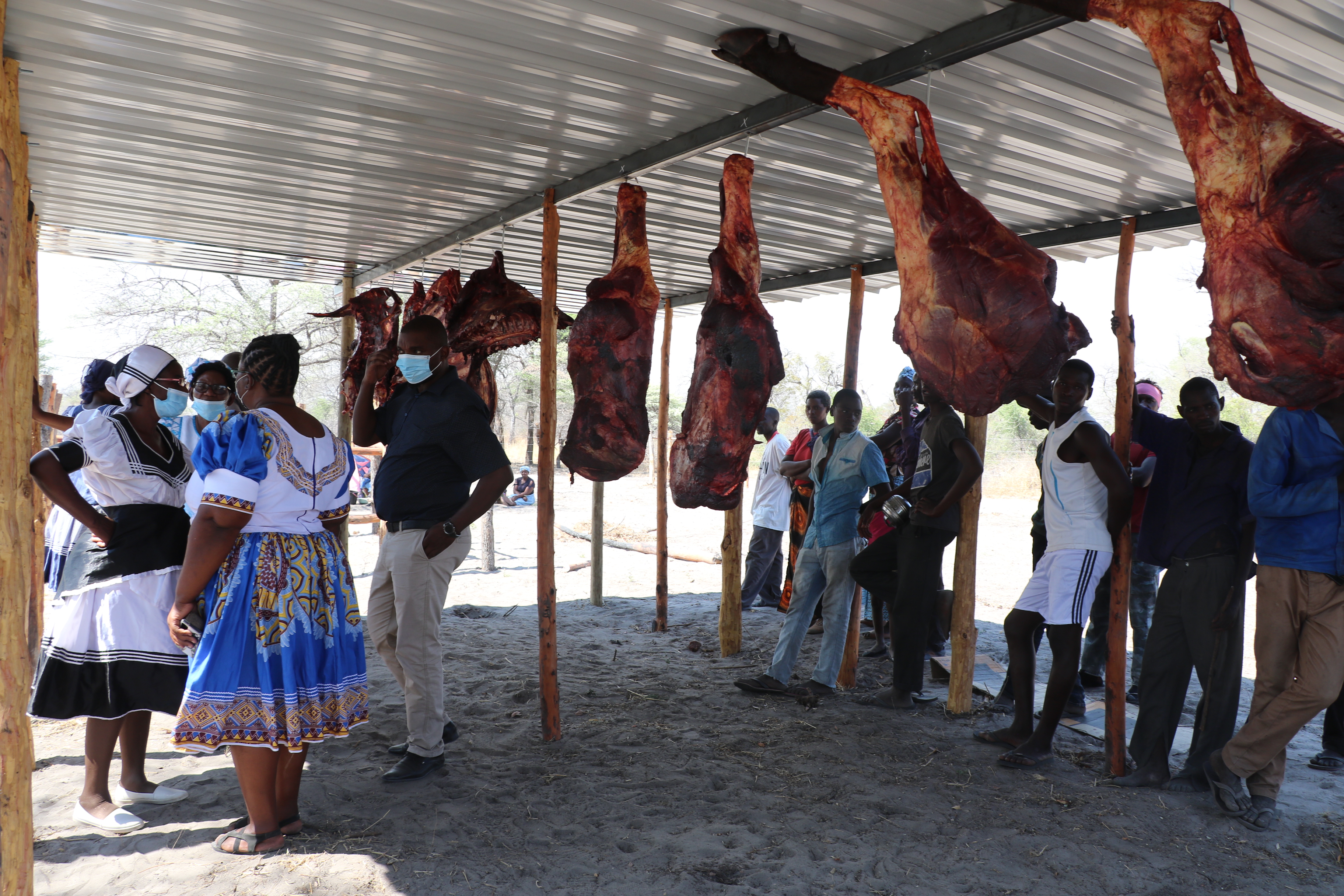 Katima Mulilo – Residents of Nongozi village in the Sangwali area of the Zambezi region were delighted to witness the opening of a village market on Sunday.

Speaking at the opening, Judea Lyaboloma constituency councillor Humphrey Divai stated that the Covid-19 crisis interrupted most business activities at an unprecedented scale around the world, including Namibia.

“We are launching the Nongozi open market, despite the challenges. We will only get back to normal life as a country, despite the invisible enemy, if we work and pull together in one direction,” he said.

Divai observed that there have been a lot of challenges, not only within the constituency, but in some parts of the Zambezi region. He also pointed out that traditional authorities have been hesitant to make land available for developmental projects due to land disputes.

“Therefore, I would like to commend the Nongozi community, the Mayeyi Traditional Authority as well as the Nongozi sub-khuta, who have put in efforts for the realisation of this open market,” he added.

“Despite political affiliations, we should all pull in the same direction in order to achieve the Harambee Prosperity Plan’s goals. Nothing is impossible, in spite of government budget constraints, as community members can come up with project initiatives such as this one and seek funding while projects are viable,” he observed.

He also highlighted that the fight against unemployment in the country has been persistent, and as such, there is a need to implement effective programmes to curb this prevailing condition.

“The betterment of the livelihoods of rural communities lies in our hands. Hence, it is of utmost importance to join hands in implementing programmes and to effectively transform our people,” continued the councillor.

According to Swapo executive director Austin Samupwa, who hails from the area, the village market was established to help community members market their products.

“What we are trying to instil is that when you try to do something within your community, the government will always be ready to meet community members halfway,” he said.