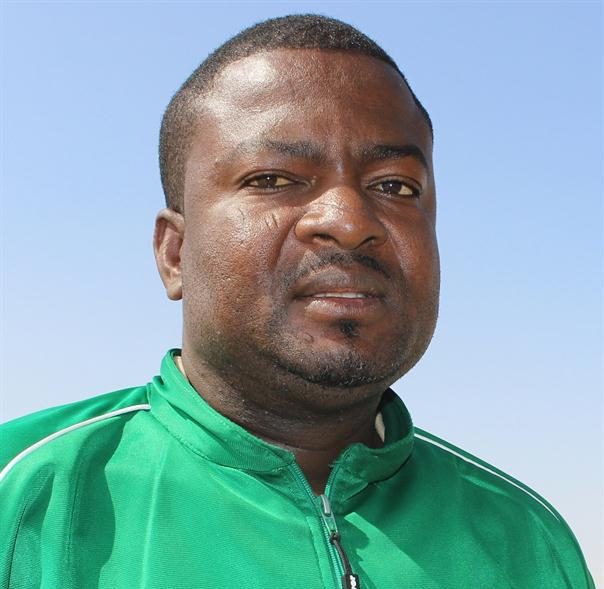 The country’s largest union federations, the National Union of Namibian Workers and the Trade Union Congress of Namibia yesterday said they were unfazed by the arrival of the Affirmative Repositioning movement’s yet-to-be-registered Revolutionary Union (RU).

Despite not having been recognised, the RU is already operational, and recent videos of the union confronting employers and representing workers have gone viral on social media.

According to the union, its aim is to strive to liberate Namibian workers “from reactionary and ineffective unions, of which the leaders have colluded with employers to exploit workers”.

Trade unions have been roundly accused in recent years of ineffectiveness and abandoning their workers. One of the country’s biggest unions, the Namibia Public Workers Union (Napwu), was last month given the boot by the Namibian Broadcasting Corporation (NBC) after workers there dumped the union en masse following a failed strike.

“It is not the first union that is being established in the labour market since 1986 when the NUNW was formed. There were a lot of unions that tried to destroy the federation, but have failed. Kaaronda tried and many others, but they left us standing,” said the Swapo-affiliated NUNW’s vice president Phillip Munenguni yesterday.

“What is important is for every union to strive for the interests of their members than your competitors, and most of our affiliates have the resources to do so. All they need is to improve their efforts towards the goals and objectives of the organisation,” said the federation’s deputy leader.

“We want 100% unionisation of Namibian workers. When unions are popping up, we don’t have a problem with it.  The most important thing is the collaboration we want to form because it is the constitutional right of every Namibian to join a union of their choice,” said the veteran trade unionist.

According to Kavihuha, there is a 70% union density among Namibian workers, meaning there are a number of workers who are not covered.

“We are willing to assist in training them (RU), to capacitate them so that they can take the social justice fight forward. We are not threatened, we are in it together,” he added.

Furthermore, Munenguni said the emergence of a new union will only encourage them to do more than what is expected from the workers.

“It’s important to note that all unions are using one labour law, which encompasses all processes to follow when it comes to labour disputes. However, it’s not about confronting employers in a hostile manner because you might put your members’ jobs at risk,” he reasoned.

“A new broom will always look perfect when sweeping, but you need to keep that momentum for decades. This will require resources as well as polished leaders who should serve for a common goal,” said Munenguni.

The AR’s union already had a major success with their in-your-face and robust confrontation and use of social media when they managed to get retailer Choppies to, with immediate effect, sever ties with the Employment Placement Service of Namibia, owned by politician Gottlieb Ndjendjela.

AR was established by young land activists in 2014, who have now established a political organisation which dabbles in various other social, political and economic activities.