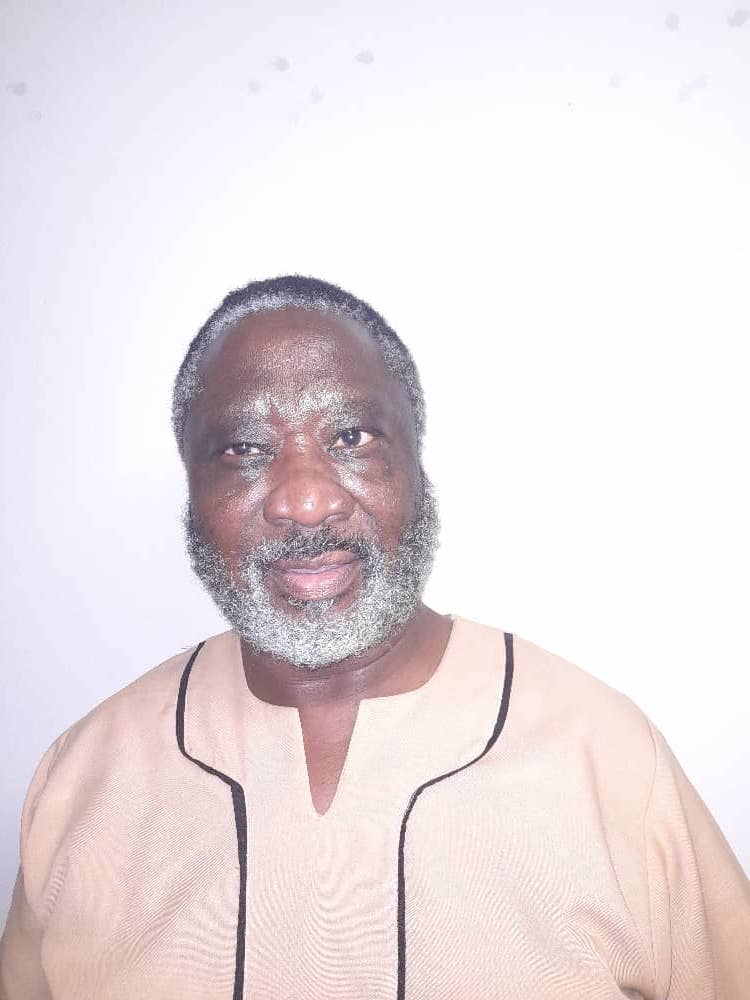 This article is intended as a follow up on my previous article, titled ‘The mother tongue ideology and multilingual Namibia’. The three main models under the category of exoglossic language policies are the submersion, immersion and delayed immersion models.

According to Mtenje (2009, p. 73), “The submersion model usually applies to situations, where a minority of children (…) from a subordinate language are exclusively subjected to education in a dominant language – and no teaching occurs in their mother tongue”.

In the immersion model, the aim is to teach the children in a class through the medium of a second or foreign language from the first year of school. The child’s first language may be used orally and it may also be taught as a subject.

In the delayed immersion model, the child is taught basic reading and writing skills in his/her mother tongue (MT) from grade one to grade four and English. The second language is taught as a subject from grade one up to the end of secondary education.

English takes over as a medium of instruction (MoI) at the primary level from grade five to the end of the education system, and the local languages, which were used as mediums of instruction may continue to be taught up to secondary school level (Mtenje, 2009).

Under the category of endoglossic models of bilingual education, there are different models of language policies in education whose common purpose is to develop indigenous languages in a given country. One alternative is to use the learner’s first language as a language of teaching throughout their education, with the second language being taught as a subject (Mtenje, 2009). An alternative approach under endoglossic models of bilingual education is to use the learners’ linguistic resources, which they bring to the class as a basis for the MoI.

In this case, two or more of the languages spoken by the learners are used in the same class as languages of instruction in a structured or an unstructured manner (Mtenje, 2009).

‘Subtractive bilingualism’ refers to schooling that neglects or prematurely abandon learners’ mother tongue (MT)/home language (HL) as language of learning and teaching (LoLT) after only using it for three or four years (Plüddemann, 2010).

The basic premise of this concept is that learners come to school with only one single MT. This is tantamount to monolingualism, i.e. if the MT is replaced, for argument’s sake with English, it means that one monolingualism based on the mother tongue is replaced with another one based on English (Haingura, 2017).

Additive bilingualism stands for the maintenance of the MT as LoLT for a minimum of 6 years, either alone or alongside a second LoLT (Plüddemann, 2010).

The assumption of the additive bilingual model is that 6-7 years of mother tongue education (MTE) will enable learners to have acquired the cognitive competence required to handle learning in their second language (English). This is equal to replacing mother-tongue based monolingual education with English-based monolingual education, both of which are incompatible with multilingual discourse practices that characterise the late modern multilingual spaces of Africa (Banda, 2010).

Towards alternative concepts of multilingual education

Having briefly discussed the different education models, I now explore what consequences this has on decisions relating to language-in-education policies throughout Africa. The principal issue that arises out of these models of bilingual education is that language planning, in some cases, may possibly not follow a single model. Instead, there may be a blend of aspects from exoglossic, transitional and endoglossic models in one policy which may result in inconsistencies in the application of language policy guidelines (Mtenje, 2009). This may be one of the reasons why Bamgbose (1991) states that language policies in Africa are characterised by one or more of the following complications: avoidance, vagueness, arbitrariness, fluctuation and declaration without implementation (Haingura, 2017).

The Namibian education system uses the country’s different ‘national languages’ and English as the mediums of instruction, in keeping with a language-in-education (LiEP) which emphasises ‘bilingualism’ in these languages. What is meant by the concept ‘bilingualism’ remains controversial. In most cases, “even the weakest two-language models, requiring minimal use of the learners’ first language as a language of instruction, have been called “bilingual education” (Kosonen, 2009, p. 40).

Similarly, what constitutes a bilingual education is often a matter for debate. For some, what makes a bilingual programme is a mere fact that two languages are used in the education system, that is, one as LoLT and the other as subject. In this article, nonetheless, I use the term bilingual education as defined in Mohamed and Banda (2008) who point out that “We take bilingual education as one in which two or more languages are used as languages of learning and teaching of content matter, and not one where one is designated medium of instruction and the other a marginal role as subject ... The latter … has a monolingual orientation” (Mohamed & Banda, 2008: 96).

Surprisingly, Miti (2009) posits that “It would appear, therefore, that for southern Africa where the use of indigenous African languages in education has been neglected, the monolingual education in the mother tongue is the best option. This, however, should be accompanied if not preceded, by a systematic empowering of these indigenous African languages to level the playing ground, as it were” (Miti, 2009, p. 165).

Nevertheless, it is my considered opinion that any move towards mother tongue monolingualism ignores the socio-linguistic realities of Africa. That is to say, any model that assumes a monolingual perspective goes against the multilingual nature of Africa, where different languages in the repertoire, including what can be termed non-standard languages are used to perform facilitating roles of various sorts.

In this article, I emphasise the fact that the very notion of ‘mother tongue’ is problematic in late modern times where urbanisation, hybridisation and multilingualism are the rule rather than the exception, even in Europe (Appadurai, 1996).

In late modern multilingual African societies, rather than ‘a mother tongue’, there are ‘mother tongues’ that constitute speakers’ linguistic repertoires (Haingura, 2017).

As a consequence, “Monolingualism, even mother tongue-based monolingualism, is not ideal. In other words, a monolingual model which champions the mother tongue in multilingual contexts of Africa is wasteful, as not all knowledge embedded in the repertoire of speakers is utilised” (Banda, 2009, p. 4).

As García (2009: 385) so aptly observes, “those [...] that responds to a dynamic bilingual framework … as people increasingly understand the need for bilingualism across groups, for all children, and beyond two languages. Thus, all types of bilingual education are extending towards the last [...] type … as many groups attempt to develop trilingualism and other more flexible ways of translanguaging multilinguality”.

In view of the above, the bilingual education practiced in Namibia does not at any rate qualify to be a heteroglossic or flexible type, because the use of Namibian languages as media of instruction is only restricted to the ascribed mother tongues or home languages and English. Not all knowledge embedded in the speakers’ repertoires is utilised, that is, Namibian learners are restricted to use other linguistic resources available in their repertoires. Since the Namibian educational system’s language regime is a fixed rather than a flexible one, there is a need for the Namibian educational system to move in the direction of greater flexibility, that is, towards dynamic bilingualism.

In my view, Namibia must adopt a dynamic or heteroglossic bilingual education model. Adopting a dynamic bilingual framework (García, 2009) would mean that the perennial problem about how to differentiate a language from a dialect would fall away, as both language and dialect would constitute part of the linguistic repertoire in heteroglossic linguistic practices in the classrooms (Haingura, 2017).