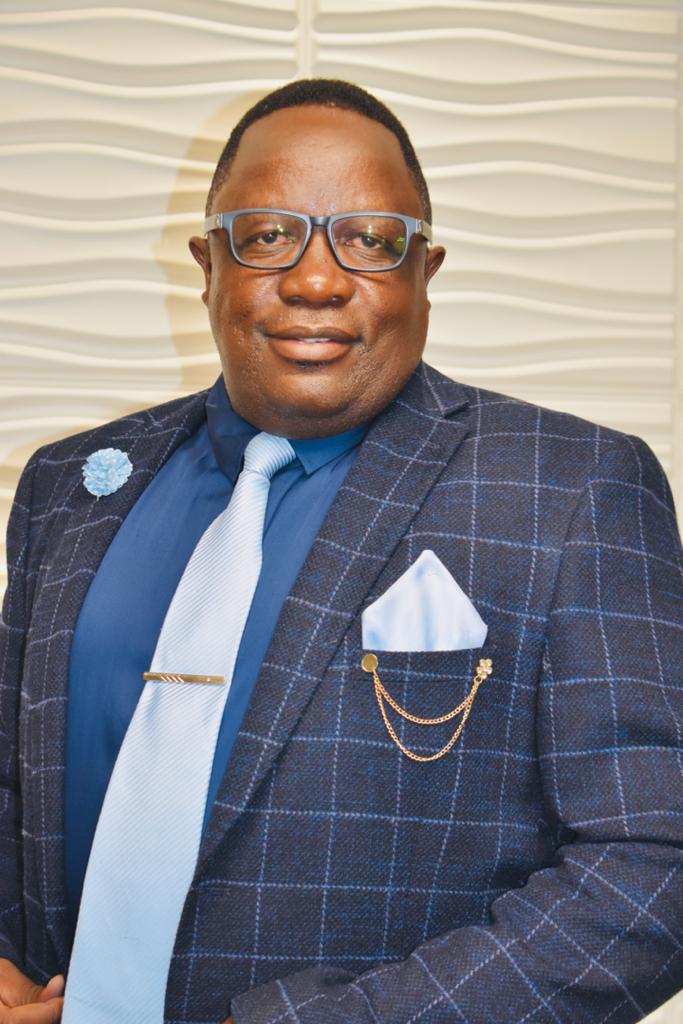 In 2006, Nudo under its president, also the Paramount Chief of the Ovaherero, late Kuaima Riruako tabled a motion in parliament on the Ovaherero and Nama genocide, which was unanimously adopted. Consequently, as mover of the motion, the Nudo party should have been officially consulted on the outcome by the Namibian government.

Reparation is about making amends for a wrong one has done by providing payment or other assistance to those who have been wronged.  As secretary of foreign affairs, safety, security and genocide in Nudo, I wonder why there is no reparations line within the joint declaration statement between the two governments because the joint statement is authentic and will bind the German government. What has been emphasised and been acknowledged by the Vice President does not compel the German government to abide by the motion of Nudo and all affected communities.

If our government is serious and fair with the genocide talks, the joint declaration should be amended to include reparations because that is the crux of the matter. Words are important since they do have meaning.

The Namibian government will be the one to engage the governments of the countries our people find themselves in to find ways of sharing what the German government would have paid as reparations. These people find themselves in those countries because of what Germany did to them. They had to flee to their ancestors who fled to the neighbouring countries as per the extermination order – you flee, or you die.  Not including those in the diaspora is an insult to the Ovaherero and Nama people.

So did Sir Winston Churchill when he remarked in a broadcast speech in 1941 with respect to German atrocities. “We are in the presence of a crime without a name.” Hence, it is wrong to create an impression that in today’s terms, what Germany did will be seen as genocide.

The same German government acknowledges the Holocaust (1924-1945) and the Armenian genocide (1915) as genocide. These two happened before the UN Convention of 1948, just as the one of the Ovaherero and Nama genocide was before 1948.

Deliberately ignoring what was in our motion, as tabled before the National Assembly by the late Riruako, is an insult to his hard work and time put in compiling the motion. It is an insult to the Ovaherero and Nama communities who suffered brutally at the hands of the Germans.

We in Nudo are divorcing ourselves from reconciliation and reconstruction; it was never mentioned in Nudo’s motion.