Opinion - Open letter on designation of Namibia as a risk area 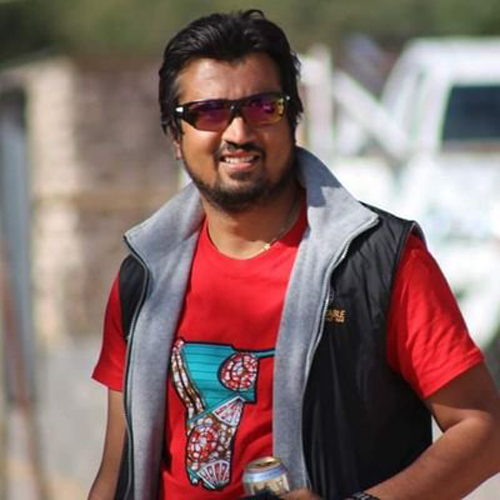 Let me briefly introduce the Namibia Travel & Tourism Forum to you. We are an open platform for all tourism businesses in Namibia and try to represent the sector in large without being biased or focusing on one group of businesses in the sector. For the last months, we have been closely working with the Namibian authorities and tourism entities in order to achieve the best in these difficult global times.
With greatest concern, we learned about the classification of Namibia by German authorities as a high-risk country as of 31 January 2021. As you might understand, this move came as a big surprise to Namibia and will hamper the just restarted tourism industry to a major extent, especially as Namibia had been during the second half of 2020 one of only three African countries recognised by your ministries as a low-risk country.

Namibia has been declared a high-risk country of group 2, namely because of “a particularly high risk of infection due to a particularly high number of cases”. It is unknown on what figures this decision has been based. From the official figures of the World Health Organisation and the Namibian Ministry of Health and Social Services, one can clearly see, that Namibia is, for the last approx.

4 weeks, enjoying ever decreasing case numbers and a 7-days incidence that went down from 130 to now in the low 70s. As of 31 January 2021 our 7-day incidence stands at 61, from 126 exactly three weeks ago. Actually, the Namibian 7-day incidence is lower than any member country of the European Union (except Finland).

It is therefore unclear and incomprehensible how your authorities came to the conclusion that Namibia should be a high-risk country. This sudden move, that seems to be motivated mainly by internal politics and are more of a symbolic character, hamper no only the tourism industry in Namibia, one of the most important economic sectors in the country, but also the German aviation industry massively. Lufthansa had just announced two more weekly flights between Frankfurt and Namibia (then five in total) and condor announced two weekly flights on that route as of May.

On the background that basically all neighbouring countries to South Africa (except for the Kingdom of Eswatini and the Kingdom of Lesotho, which have been declared a SARS-CoV-2 virus variant country) have been declared “high-risk”, it seems that the current move of your ministries is rather based on assumptions that the virus variant might also be in Namibia, than on the given explanation of rising case numbers.
Namibia is at the moment rather moving closer to the “magical” 7-day incidence rate of 50 than being a high-risk country. Always also taking into account that 2.5 million Namibians live on a surface area 2.5 times larger than Germany. We trust once the threshold of 50 is reached, Namibia will be once again declared a safe country to travel to and no restrictions whatsoever will apply.

For the Namibian tourism sector at large, it is vital for the medium to long-term planning to be able to trust a partner like Germany and to understand their moves and concerns with regards to travelling to or rather from Namibia.

Unfortunately, this has not been the case with the latest announcement. About 120 000 tourists from Germany annually have been visiting Namibia in pre-Corona times. By far, Germany is the largest overseas source market for the Namibian tourism sector.
We trust, that the numbers that have been visiting Namibia in the last months, also very low to normal standards but vital to keep the tourism sector in Namibia somehow afloat, were by no means any threat to Germany by spreading the SARS-CoV-2 to your country.
The Namibia Travel & Tourism Forum has been in close contact with the Namibian Ministries of Health and Social Services as well as the of Environment, Forestry in Tourism in order to have clear Corona testing and hygiene standards in and for the sector. We truly hope that his effort will not end by making travels from Germany to Namibia and vice versa even more difficult.

We on our side will further campaign for sticking to the tight health and hygiene regulations that have been implemented by the Ministry of Health and Social Services to safe keep Namibians and tourists alike.

A Day in the life of Paula - When I grow up