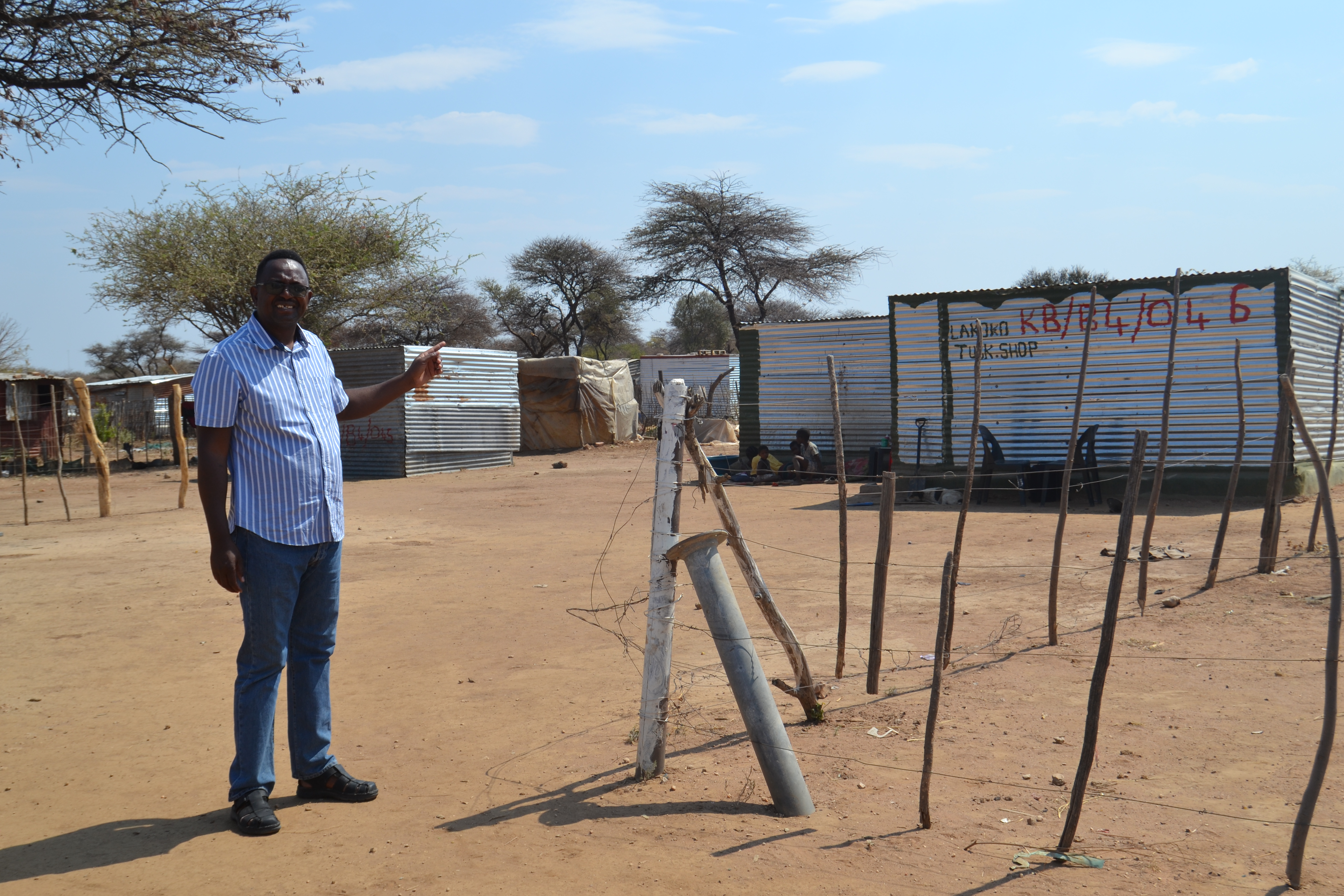 To mitigate the mushrooming of informal settlements, the Otavi town council has established a reception area to cater for land development.

People flock to the town on a daily basis to set up shacks as they search for employment opportunities at the town.

In the past, the council engaged the community on land grabbing and its consequences.

Hoaeb says, together with their partners, namely the Namibia Housing Action Group, through the Shackdwellers Federation of Namibia and the Development Workshop of Namibia, the council is in the process of formalising New Cairo and Kaap n Bou informal settlements.

However, the council is challenged with the lack of funds to formalise the informal settlements.

Resistance from the community to relocation options and continuous illegal occupation of land also remains a challenge.

Equally, the council revived its Build Together Programme in 2021, an initiative that aims to assist low-income earners with the construction of houses through the provision of loans.

Council aims to construct houses for the current approved Build Together applicants.

A total of 70 houses have been constructed through the Shack Dwellers Federation of Namibia.

Recently, Otavi approved the allocation of 100 erven to the applicants through the Shack Dwellers Federation of Namibia.

Hoaeb said the town council will soon also sell through treaty a total of 76 erven.

In this regard, the mayor said farmers auction off their animals locally through their associations.

They also sell their fruit and vegetables to local vendors.

“Council also has enough townland that farmers can obtain by applying it to set up an abattoir or cool storage facilities. Council has recently purchased a farm (De Klerk), and allocated 70% of the agricultural land to the youth and the 30% to pensioners,” he noted.