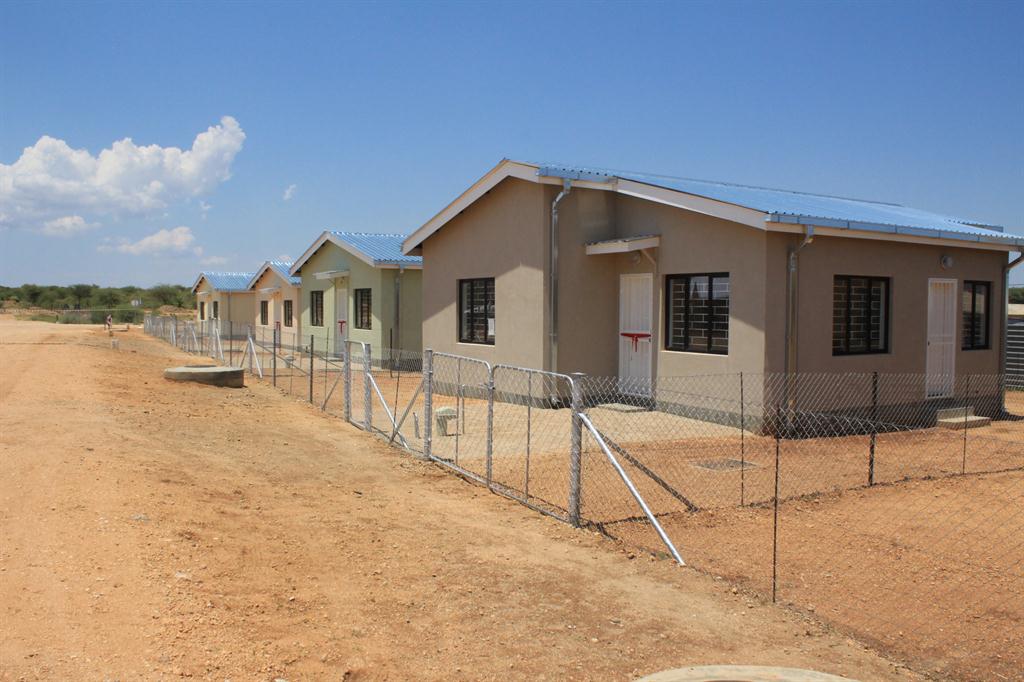 The Otjiwarongo municipality is rolling out its accelerated land delivery action plan, which includes the flexible land tenure system.

Otjiwarongo, with 28 000 inhabitants, is the capital of the Otjozondjupa region.

This process is to be implemented concurrently with an enumeration process being conducted as a socio-economic survey of the informal areas, assisted by the Namibia Housing Action Group.

This is to determine the demographics and social livelihoods of the residents of informal settlements in Otjiwarongo.

The main objectives of this action plan are to fast-track the delivery of land, and provide assurance to the residents for a robust and holistic approach towards responding to the issues of the provision of security of tenure.

It also aims to provide evidence-based planning to the land delivery process, reduce the backlog of land allocation, and avert a land grabbing situation in the town.

Otjiwarongo municipality spokesperson Adelheid Shilongo explained that the process would be simplified and adopted on a process flow that will continuously be improved during its implementation.

“This method of land delivery will serve as a strategy to mitigating the situation of land grabbing. The plan is intended to be condensed in its implementation, which is envisaged to take a period of 90 days while securing and providing tenure to the would-be residents in the informal settlements. It will also refer those who may qualify for the formal process, after going through data analyses and verification processes to eliminate the degree of error and duplicity in the allocation of land,” she explained.

Land grabbing in Otjiwarongo has been an issue of concern for the last five years.

The council has taken a bold step to mitigate the situation in planning for about 16 townships through the formal process to obtain townships board approval since 2018 to deliver about 4 000 mixed-use erven.

The formal process has been delayed by the increasing population growth rate in the town, where the demand for formalised land is greater than the supply.

Shilongo indicated that council did not have an alternative plan for a situation that was not foreseen.

The question has always been on how to avert a situation that is currently surpassing demand, translating into a slow informal land delivery process, coupled with pressure from the locals who grab land illegally.

The council’s interim mitigation strategies of using law-enforcement officers to curb land grabbing have not proven successful due to a lack of adequate manpower to respond and monitor the situation.

Law-enforcement officers have complained of inadequate resources to respond to the numerous and frequent call-outs to avert the threats of land grabbing which have become a daily exercise.

She added that delays in the formal land delivery process due to the bureaucratic process and quality assurance required for this process as statutory compliance, have not made it easier for the council to be responsive to the demands being experienced to date.

According to her, it has emerged that this situation is now the most-used tool for evoking political expedience, therefore threatening the political stability that Otjiwarongo has enjoyed over the years.

In a quest to ease the backlog on delivering erven on both formal and informal land, council has come up with an accelerated land delivery process ideology. This idea will see some of the processes that have a low risk on the legal provisions and spatial planning standards being conducted in parallel, while ensuring that quality and accuracy are not compromised.